Leon casino, The artist Ai Weiwei, formerly jailed in his native China for subversive art and now living in Berlin, has turned his eye to the documentary form. In a broad sense, Weiwei has re-invented himself as moviemaker much like Julian Schnabel blurred and trail blazed the line between fine art and cult filmmaker.

Human Flow reflects a year-plus endeavor by Weiwei to document the current global refugee crisis. Many establishing shot are taken with drone cameras and the effect totally breaks down the space as seen from ground level as crowded conditions with no respite demand respect for space in a world with no respect. When the drone views events from above the participants seem to have actual space to interact.

Weiwei traveled to approximately seventy countries. At any point in the film we could be in Somalia, the Sudan, or Gaza, or even a flashback to the fall of the Berlin Wall in 1989. 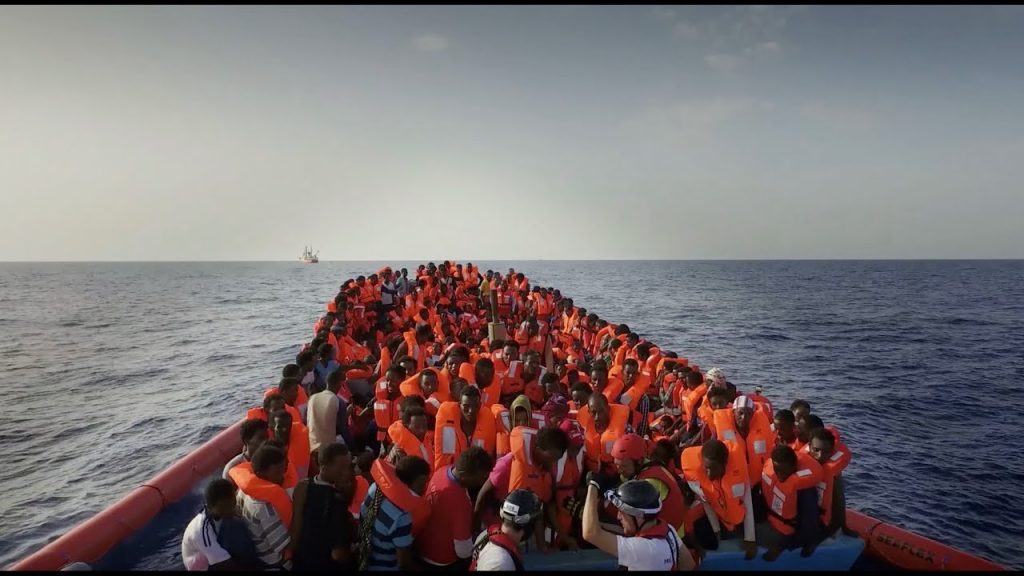 We visit the largest refugee camp in the world — Dadaab in Kenya has over a half-a-million refugees. Weiwei’s trek encompasses Afghanistan, Greece, Iraq, Jordan, Macedonia, Thailand and Turkey as well as many more.

Human Flow gets up and close in your face with its message. The documentary unwinds in a very objective manner making the viewer empathic to the plight of those depicted.

Human Flow plays at the Museum of Fine Arts, Houston this Friday, December 15 at 7 pm.