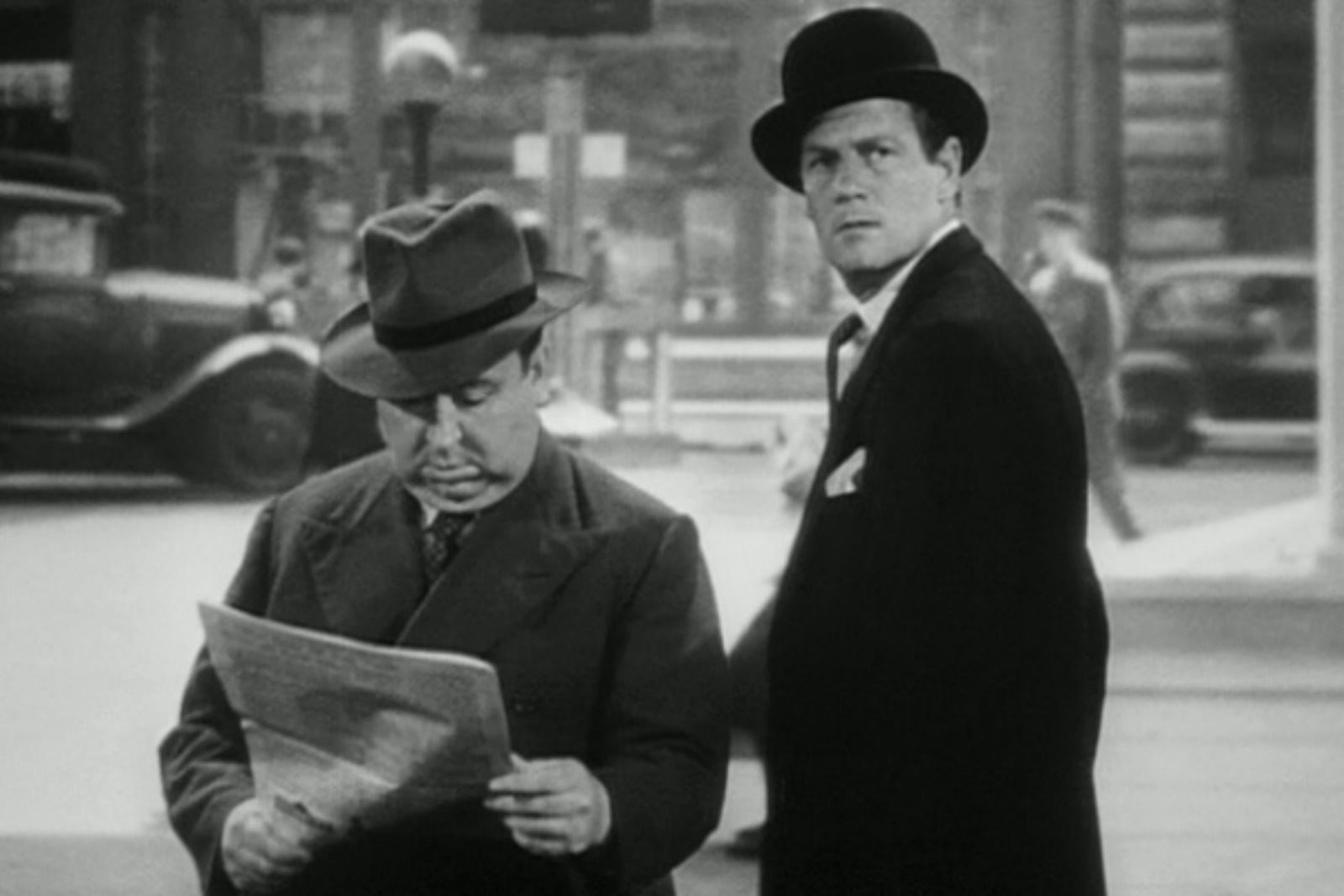 Most Alfred Hitchcock films are like a magic trick. The viewer is so inundated in the story that they don’t notice the technique. It’s hard to say what the best tableau from Foreign Correspondent would be: a high angle shot of a sea of umbrellas; a director’s cameo via rear projection; an assassination on the steep steps of a building with the gun hidden in a camera; the tense editing of sequences inside a windmill and atop a tall building; big reversals in a character’s motives at a crucial moment; a constant sturm and drang of spy thriller suspense; not to mention the seamless special effects of an airliner crashing into the ocean headfirst seen from the point-of-view of the cockpit. 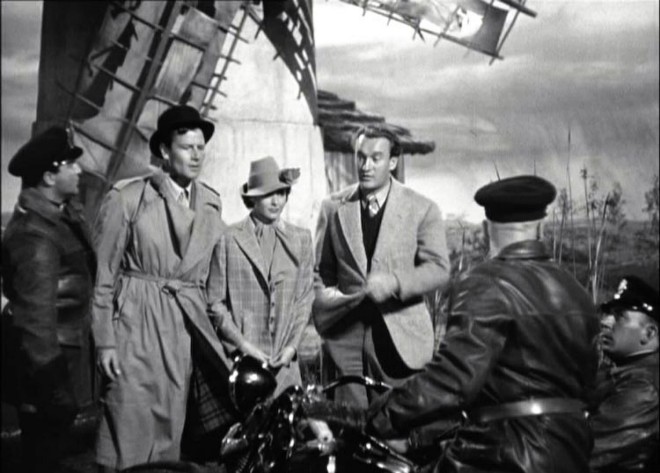 Foreign Correspondent (Criterion Collection, 2/18) has all of those memes. It would be hard to think of a film that has influenced so many contemporary genres and styles of filmmaking much less one made in 1940. Even so, Hitch used the vast talents of Hollywood artisans and special effects technicians including director of photography Rudolph Maté and production designer (and director in his own right) William Cameron Menzies. One extra included in the Blu-ray/DVD combo pack shows how the airplane crash sequence was designed and executed. Another has Hitch being interviewed on the Dick Cavett show.

The film’s producers added a segment at the end to reflect the growing concern of eminent world war. Joel McCrea plays a fearless reporter who gets sent to Europe to cover the strife mainly because he has no personal political convictions. Laraine Day plays the femme, with George Sanders lending humor as a mysterious chap named ffolliott. There’s equal parts humor and intrigue. At one point McCrea escapes from his hotel room, barely clothed, by going out the window and walking around the ledge. McCrea then bursts into a ladies boudoir. Hitch would recycle the same gag in North By Northwest. Foreign Correspondent is a keeper, the kind of film that gets better on repeat viewings. Also, one of a couple of films Hitch made in Hollywood with then-current war themes, the others being Saboteur and Lifeboat.

The life and times of Red Skelton would make a compelling story with equal parts comedy and tragedy and in fact is readily available in non-fiction form in Arthur Marx’s warts and all bio Red Skelton: An Unauthorized Biography. The Red Skelton Show: The Lost Episodes (Timeless Media Group, 2/11) showcases Red’s long running CBS television variety show with 16 episodes from the later 1950s and early 1960s. Sure some of the guests will piqué interest – Fabian, Terry Moore, Sebastian Cabot, Buster Crabbe. But even cooler are the way certain soon-to-be famous actors pop up with one-liners in various skits. (George Kennedy, and Jamie Farr under his real name Jameel Farah to name two.) 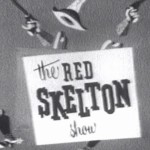 Skelton was a master of mime and wacky characters like Freddy the Freeloader and Sheriff Dead-Eye and hickster Clem Kadiddlehopper. One ep offers viewers the opportunity to buy Halloween masks of Red’s characters. Also revealing are two extra episodes with guest stars like Arthur Godfrey and Jackie Gleason (they just sit there and talk for the entire show).

Skelton would use sound effects and silent pantomime to great effect. Even though the preservation of television data from this era is primitive in its resolution (compared to say 2K or 4K) Skelton still finds unique ways to fill the frame. For instance in one comic skit there’s an (unseen) aquarium in front of the camera that fills up at the end and makes it look like the set and furniture are being flooded and tossed. Red, most of the time, ended his show by looking at the audience and saying, “Good night and God bless.” 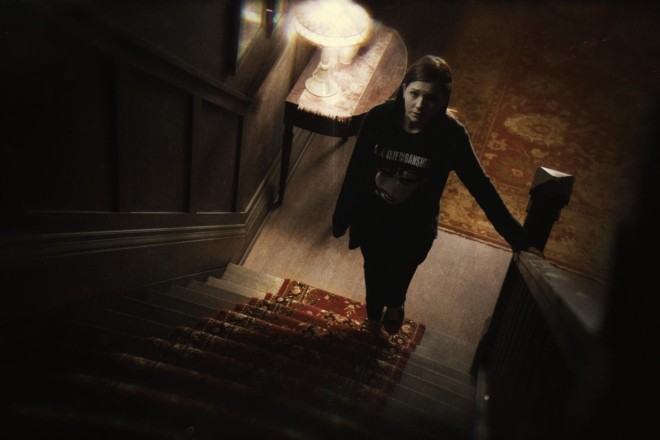 Haunter (MPI Home Video, 2/11) is a slightly above average ghost story with Abigail Breslin as a teen in the ‘80s caught in some weird Groundhog Day time loop. Were she, and her family, killed and are they now ghosts? Breslin must warn another teen in the present day about an evil spirit that goes beyond time and threatens both their families. Some good chills can be expected.

Haunter and Foreign Correspondent were reviewed in the Blu-ray format.