Posted by: MBergeron December 5, 2013 in Featured, Film Leave a comment 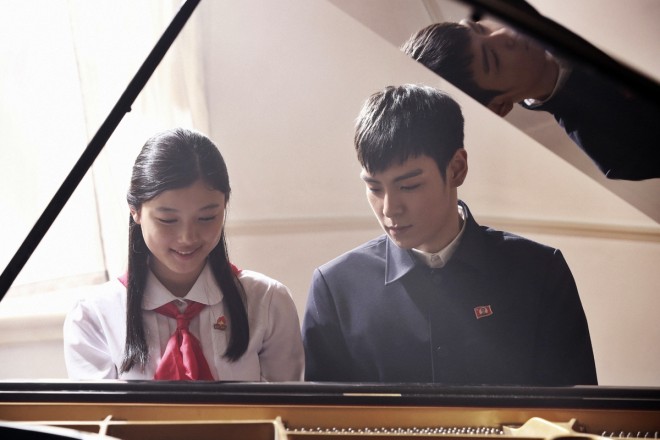 It’s a good week for one-week wonders and obscure titles. Consider some of the following movies as an alternative to more commercial fare.

Leon casino, Swerve unwinds like the tight twisted film noir it is. This Australian thriller stars Jason Clarke, along with Emma Booth and David Lyons. Clarke probably has the biggest draw domestically also having appeared in recent films like The Great Gatsby, Lawless and Zero Dark Thirty. 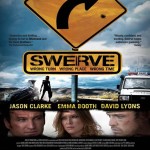 The plot revolves around a suitcase full of money, a dusty road, a femme fatale, and one guy who we think is dead – but ain’t. More often than not Swerve transcends its genre limits. Swerve plays exclusively at the AMC Studio 30.

Korean import Commitment follows a youthful agent from the North who infiltrates South Korea on a secret mission. Turns out the lad (Korean music star Choi Seung-hyn a.k.a. T.O.P.) was raised in a labor camp and is only following orders in the hope that he can free his sister, also imprisoned. The mission takes strange twists as South Korean police and government agents close in and our hero’s contact is exposed.

My favorite part of Commitment was how Choi at first pretends to be a high school student. There’s a whole subplot about he, and a mousy but cute femme, are viciously taunted by your typical high school thugs. You know it’s only a matter of time before Choi opens a can of whup ass on the bullies. Commitment plays exclusively at the AMC Studio 30. 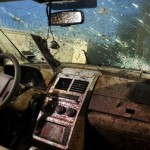 A documentary that examines the violence caused by drug wars, Narco Cultura certainly has moments of eye-opening shots and testimony to the horrors of every day life along the Texas and Mexican border. Specifically much of the film revolves around Juarez (across the border from El Paso) and the cultural spinoffs that occur in the drug trade.

For instance, the term corridor refers to a narrative type of folk song, which is still in vogue in Mexico. In Narco Cultura we see dealers hiring songwriters to write a corridos for them. We also see grizzly crime scene photos full of blood, bullet-ridden cars and dead bodies. Another interviewee, high up in law enforcement, drops out of sight (and from the film) after his life is threatened. Narco Cultura is a very serious doc that occasionally seems to revel in its surroundings. Narco Cultura unwinds exclusively at the AMC Studio 30 and the Tinseltown 290. 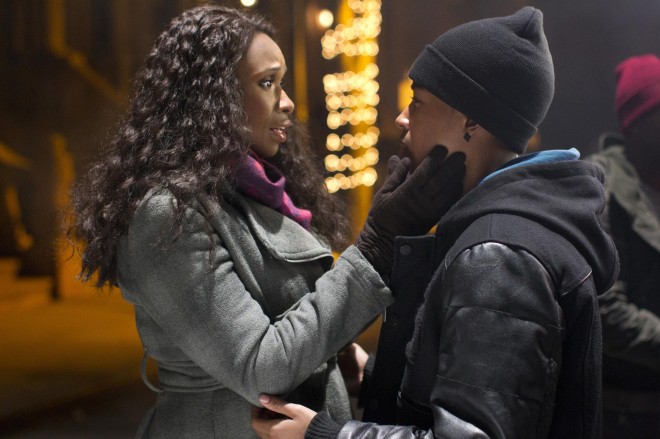 Take some great actors/singers like Jennifer Hudson, Forest Whitaker, Angela Basset, Tyrese Gibson, Mary J. Blige, and Jacob Latimore, mix with the Langston Hughes penned musical play Black Nativity, add director Kasi Lemmons and stir. Langston’s play has been performed seasonally by various theatrical troupes since its debut in the early 1960s, and Lemmons has found a way to expand the story from its humble origins to the streets of New York City to its churches and pawnshops. Some of Lemmons’ other directorial credits include The Caveman’s Valentine and Talk To Me, and of course as an actress you would recognize her from Silence of the Lambs. Black Nativity is a very likable experience full of gospel tinged songs and heartfelt emotions, and is currently unwinding in select area theaters. 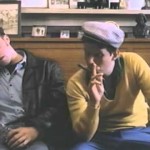 I was not taken in by (Life Ain’t No) Candy Mountain when I reviewed it for Public News in 1988 and it still doesn’t resonate with me in 2013. Yet there are several reasons to see this film, playing at the Museum of Fine Arts, Houston over the next two weekends. Those reasons are the following: Joe Strummer, Arto Lindsay, David Johansen, Tom Waits, Dr. John, and Leon Redbone; in other words a who’s who of musical talent from that era (and with the exception of Strummer all still alive and making great music).

Robert Frank, a brilliant and acclaimed photographer, and Rudy Wurlitzer who wrote the superb film Two Lane Blacktop helmed Candy Mountain. Somewhere along the way they lost their footing because the film they directed has no pacing, and no momentum. But since it’s about a person with no momentum maybe that’s appropriate. Perhaps Frank composed the shots and Wurlitzer directed the actors, I don’t know, I wasn’t there. 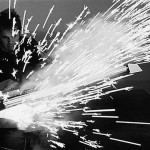 Candy Mountain stars Kevin J. O’Connor who in 1988 was a poster boy for alienated youngsters. Just watch O’Connor in Candy Mountain or Peggy Sue Got Married (1986) and it’s easy to see how he was a male ingénue for his times. Only if you’ve seen O’Connor recently, like in last year’s The Master, he’s just another middle-aged white guy with a gut and receding hairline.

O’Connor talks his way into the job of hunting down a reclusive guitar luthier (Harris Yulin, the best performer in the cast) but as he gets further and further away from his goal he also finds his soul. Candy Mountain unwinds on December 6 & 13, both days at 7 pm.