Posted by: MBergeron September 19, 2013 in Film Leave a comment 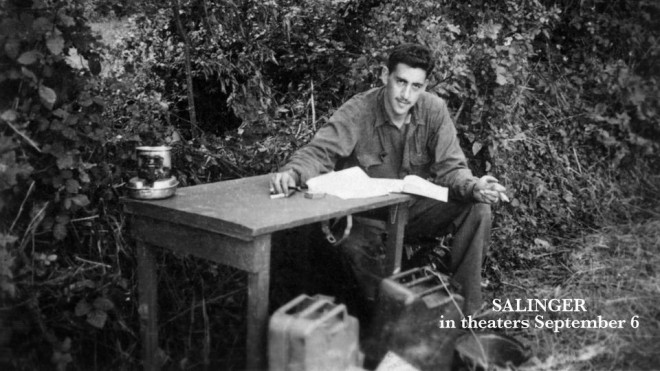 Salinger hits all the right notes for a documentary bio. I’m not a Salinger buff but I feel I am after seeing this movie that opens this weekend at the River Oaks Three, so complete was its portrait of the man. However I dare say that Salinger scholars will find factoids they never knew about.

Leon casino, Heavily scored and filled with tons of archival style footage (the ‘50s, WWII, covers of magazines) Salinger traces the man’s life from his participation in the Second World War up to his death in 2010. Perhaps not oddly, the film’s distributor The Weinstein Company is also involved in the publication of an accompanying book (written by Salinger director Shane Salerno and David Shields), plus they are developing a non-fiction narrative film that would follow Salinger from WWII up to the publication of Catcher in the Rye in the early ‘50s.

Make no mistake about Salinger – this guy was a bad ass. As a youth he dated Oona O’Neill (who dumped him to marry Charles Chaplin) and didn’t just fight in WWII but was involved in D-Day, the liberation of Paris, the Battle of the Bulge and the liberation of a concentration camp. Salinger suffered a mental breakdown, was hospitalized, became an Army investigator in post-war Germany, and against Armed Forces regulations married a woman who was a former Nazi and took her back to America and his Jewish family. And that’s just the first reel.

Salinger interviews a bunch of actors and writers and people who knew him. You gain insight into his work habits and his personality but I don’t think you can fathom his soul. You will agree with some of the talking heads (Joyce Maynard in particular) and disagree with others. One caption informs that Catcher in the Rye will never be made into a movie, and testimony recounts how Salinger shut the door or hung up on legit offers of same from Jerry Lewis, Billy Wilder and Elia Kazan. Funny thought though – directors like Burr Steers (Igby Goes Down) and Wes Anderson (The Royal Tenebaums) have been making movies with Salinger-esque characters for years. 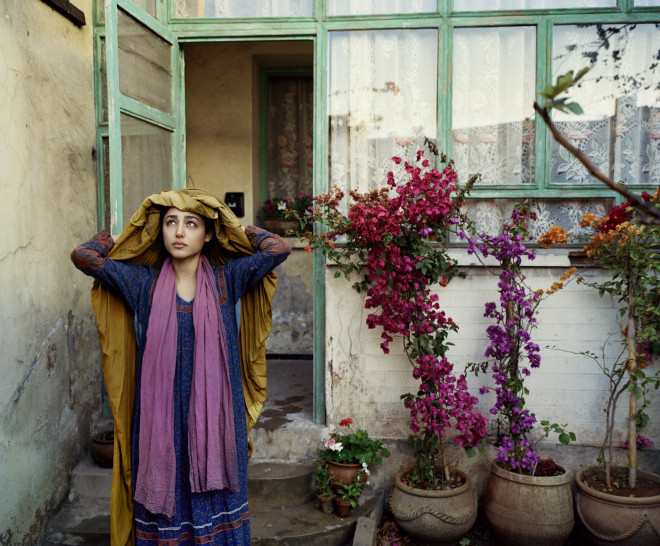 Also opening exclusively is The Patience Stone (Sundance Cinemas Houston), a foreign film from Afghanistan. Despite being totally set in a bombed out Afghan village TPS has an international scope aided in some way by Jean-Claude Carriére (co-writer along with director Atiq Rahimi who also penned the novel) and cinematographer Thierry Arbogast (who also shot the current The Family). Golshifteh Farahani (as The Woman) carries the moral weight of the movie. Her long speeches to her (much older) comatose husband reveal her personality and her situation.

The Patience Stone pulls no punches in the depiction of treatment of women in Afghanistan (and by extension in much of the Arab world). When Farahani puts on her burka and runs across a street her flowing garments make her look like a female Batman with his windy cape. Farahani certainly shows the resolve of a super human with her commitment to her family despite bullet and bomb strewn surroundings. The woman is even raped by a virgin soldier from the opposing militia. And like real life the ending is grim. The Patience Stone will easily translate to the stage as all the action could be reduced to one room and one actress capable of a tour de force.

Author Rahimi was raised in Kabul and moved to France in the 1980s. The title refers to a Persian tradition of “a black stone [in this case the husband in a coma] that absorbs the plight of those who confide in it.”