Leon casino, Miguel Figueroa is a hard guy to meet.

The longtime graffiti artist is busy working on several different projects. It took him a week to find a spare hour to talk with me.

Figueroa, also known by his nome de can Gonzo247, runs Aerosol Warfare. It’s a small art gallery dedicated to graffiti. Or, it used to be.

“We used to be more full-blast actual gallery space,” he said. “We’d have an exhibition every month.”

Figueroa says he’s happy with the state of Houston’s art scene and its ability to carry on graffiti artwork.

“Other people tapped into graffiti and the galleries are doing shows,” he said. “I don’t feel like I have that weight on me anymore like I have to put a show together every month to keep it alive.

“I now enjoy the pace of just keeping up with my commission pieces.”

Life in a Can

Aerosol Warfare lives in a small shopping island in downtown Houston, next to I-45. It doesn’t look like much from the outside.

Get inside, though, and you see the walls covered in Figueroa’s artwork. He’s doing a series of paintings about giving birth to an idea. A small fetus thing appears against a series of colorful backdrops.

Figueroa shows me around. The place is covered in spray paint cans, mats, stencils and bags of caps. He collects his caps in plastic bags for posterity and use in later projects.

One of those projects hangs around Figueroa’s neck. He strung a dozen old spray paint caps covered in paint into a necklace. It’s patented.

He rolls out a wheelchair for me to sit in and takes the lower-quality one. Figueroa generously offers me a beer, opening it with the edge of a spray paint can.

He sticks to a Red Bull.

These days, Figueroa is busy with his own work. He does his own projects, as well as commissions from private clients.

He’ll even run an exhibit at Free Press Summer Fest. He plans to paint several clear plexiglass walls in reverse so viewers can see the drawing from the other side.

Figueroa mainly does commissions like these. After spending so many years as a gallery owner, he prefers to do his own work.

“I think right now I’m enjoying myself doing what I do,” he said. “A big part of who I was with Aerosol Warfare in the long history that we’ve had… was the need to create some super crazy exhibits and really show Houston what graffiti is all about.”

The Point of It All

What is graffiti all about?

“It’s funny because you ask 100 different graffiti writers what it’s all about, you’re gonna get 100 different answers,” Figueroa told me. “The baseline root of what graffiti’s all about is being able to proclaim that you exist.”

He said graffiti gives kids a way to own something, to have an identity through ownership of a bit of brick or wood or metal.

“You drive down the street, down the freeway, and you see all these billboards and these companies and they’re shoving their message down your throat,” Figueroa said.

“So you get this kid with a can of paint that costs 99 cents. He climbs the billboard and puts his name on it. He has the same amount of voice for a dollar. Whether you like it or not, it’s there.”

Figueroa understands the power of illegal graffiti, of painting a message where it’s not supposed to be.

“When you’re out in the street, that’s for real,” he said. “You gotta bring your A-game, because when you leave all you’re gonna leave behind is the art.

“All they’re gonna know is what you left behind, so you gotta make sure it’s the best you can produce.” 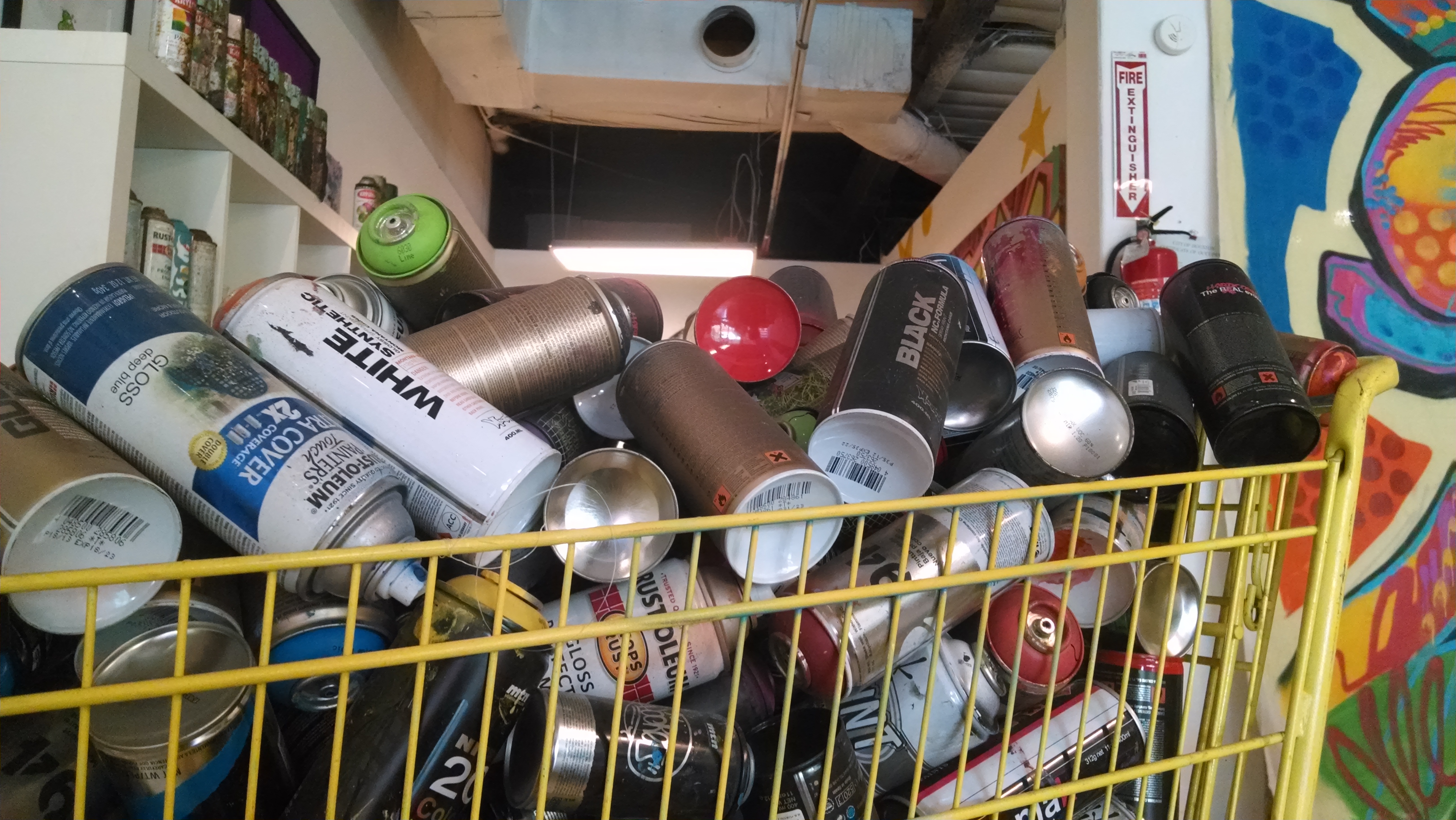 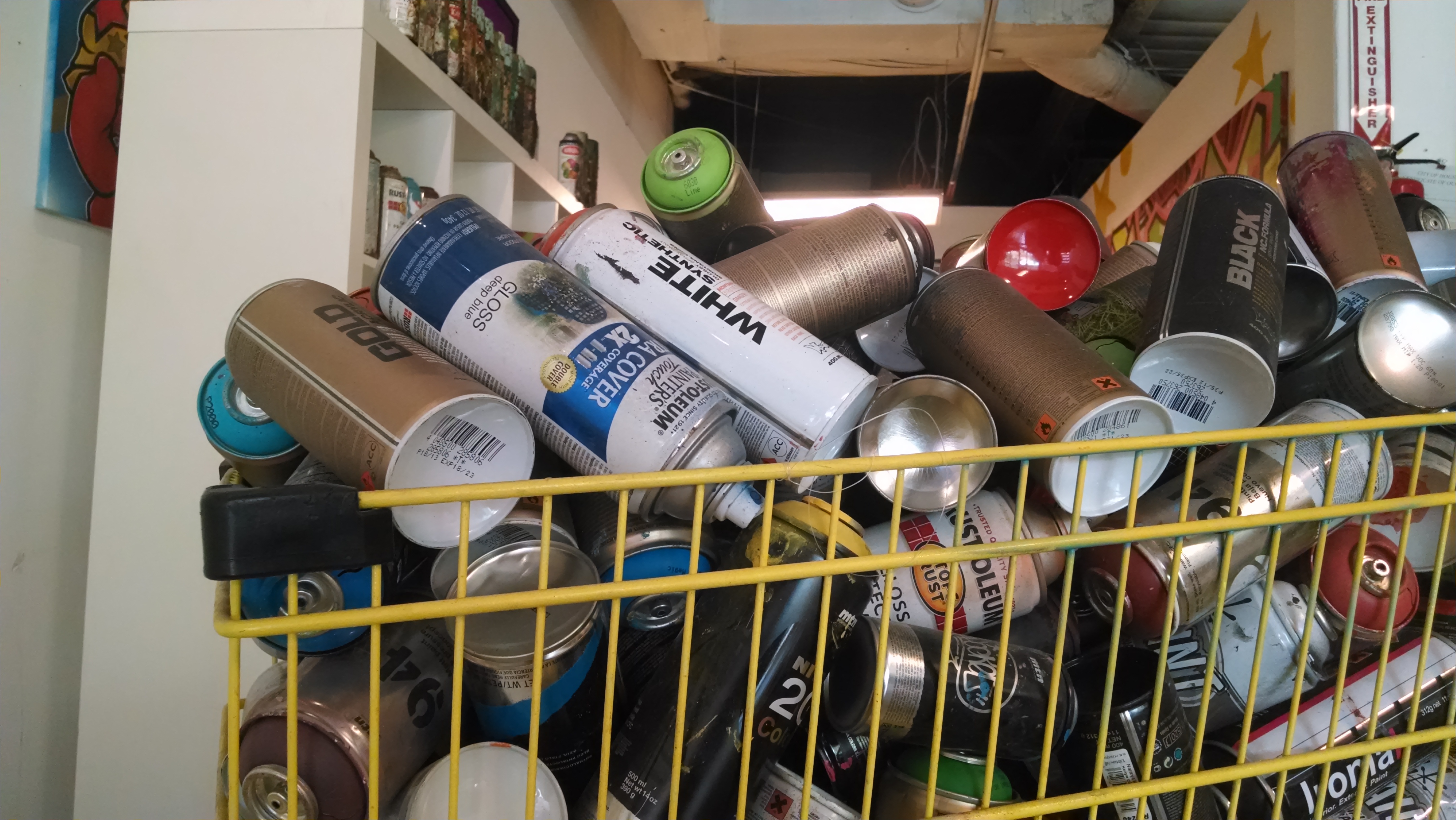 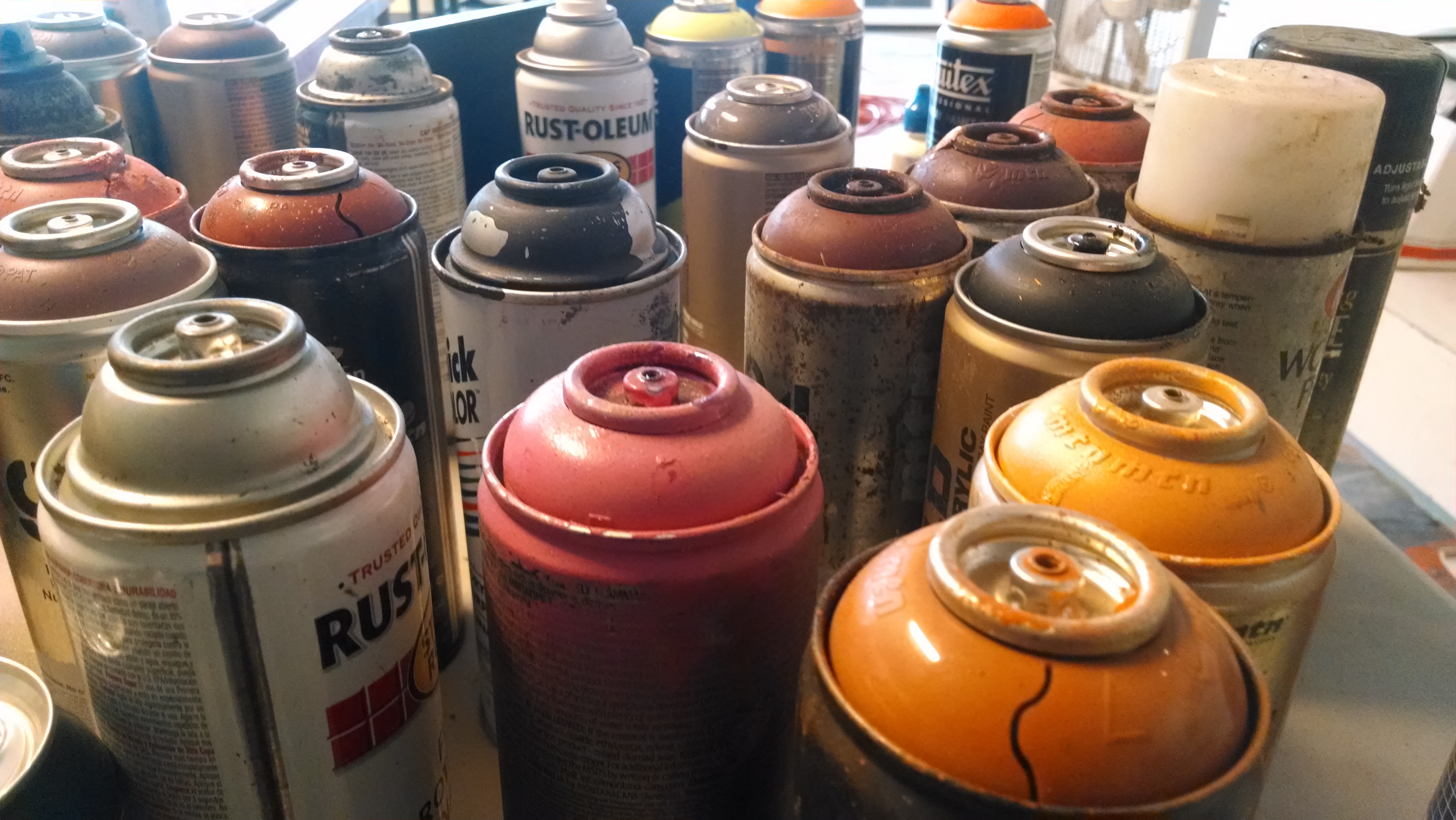 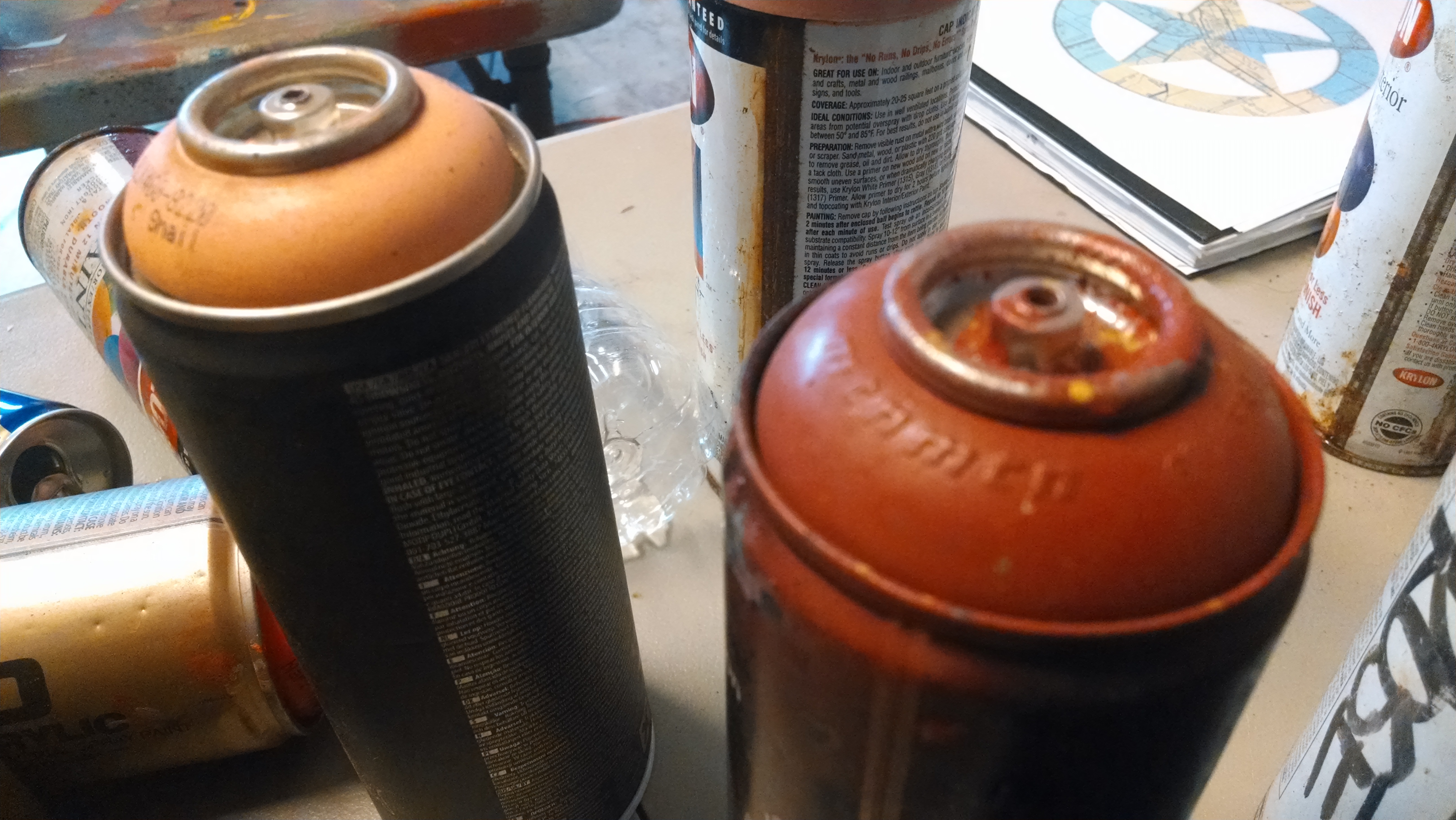 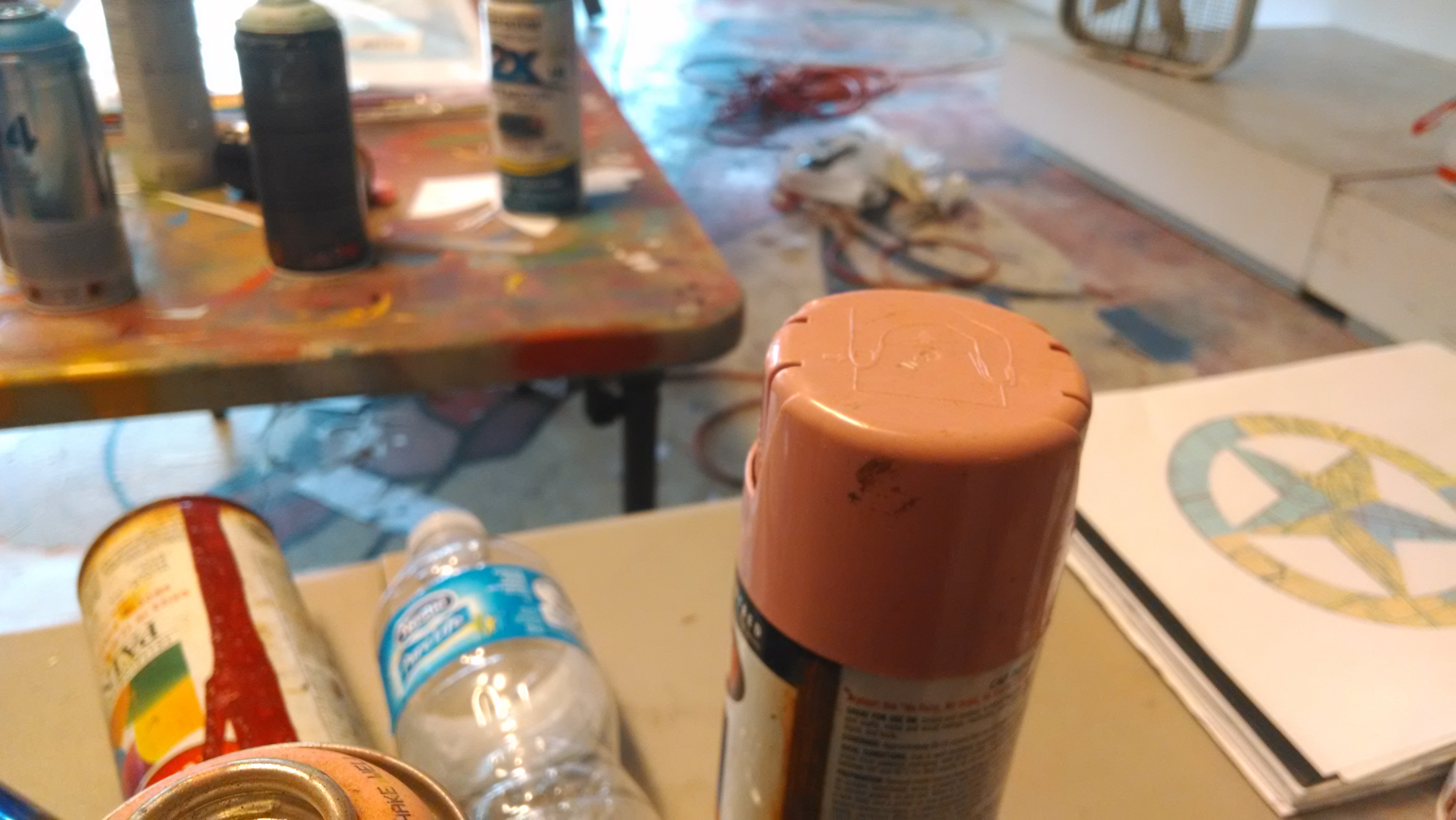 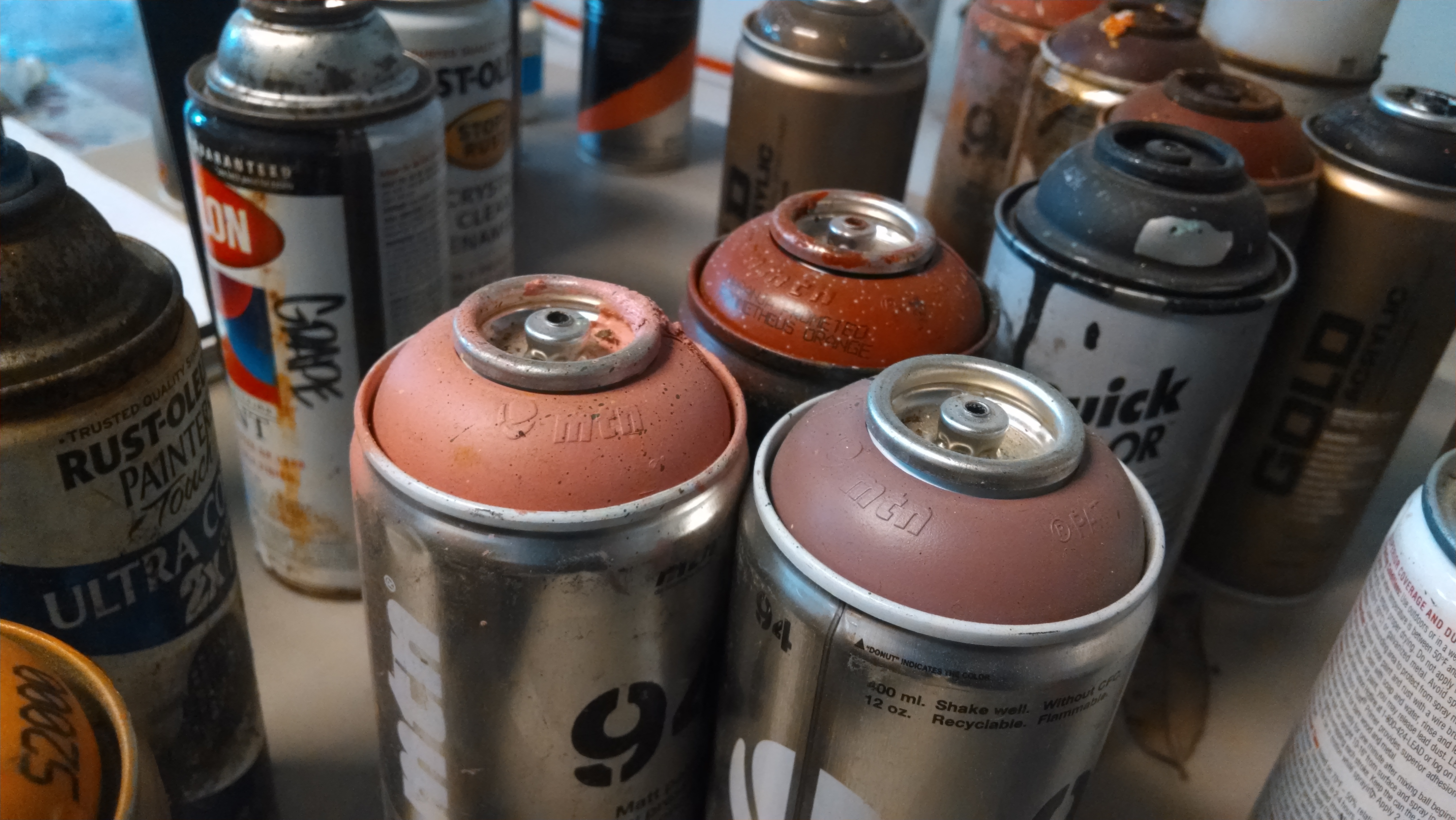 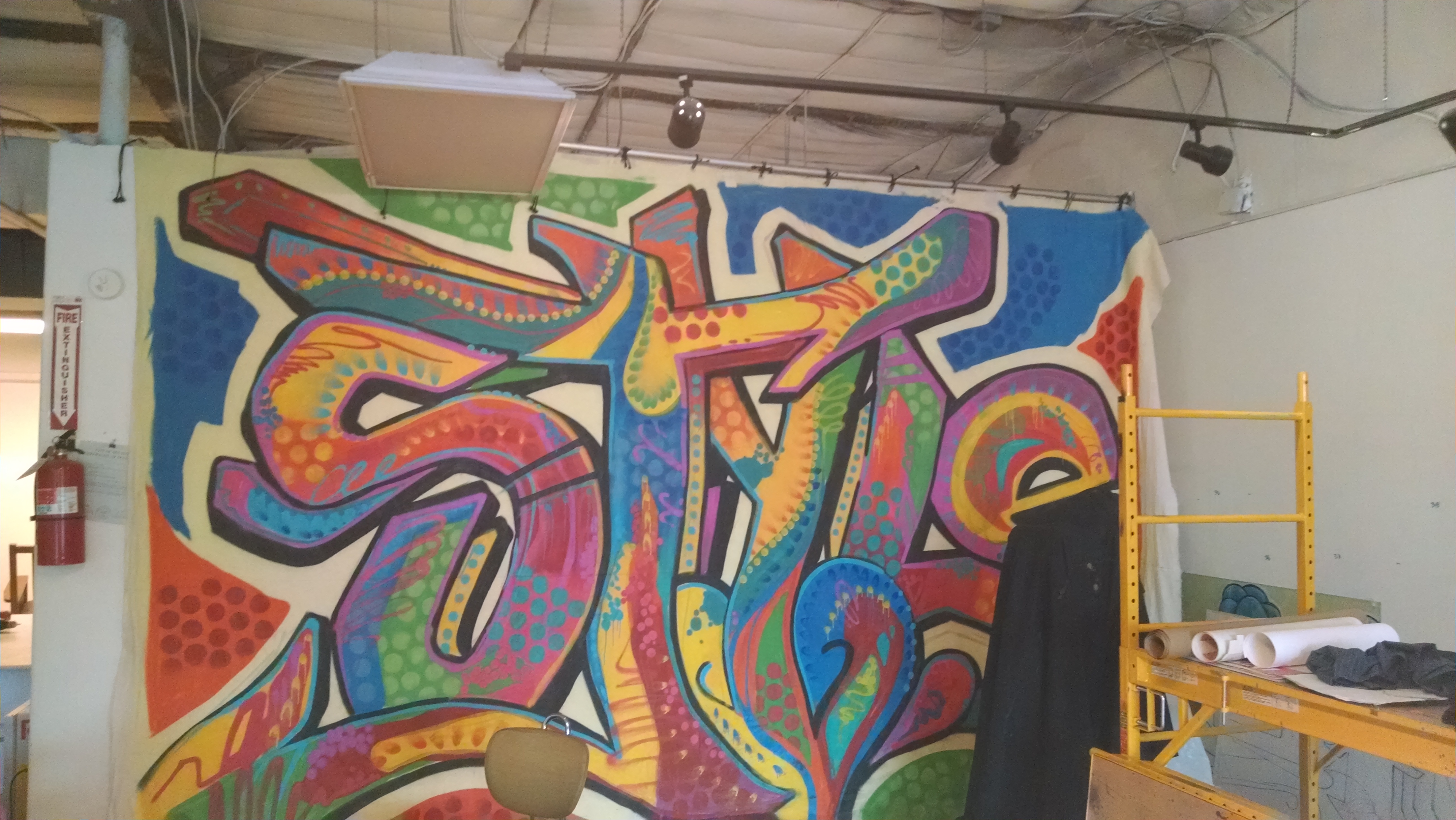 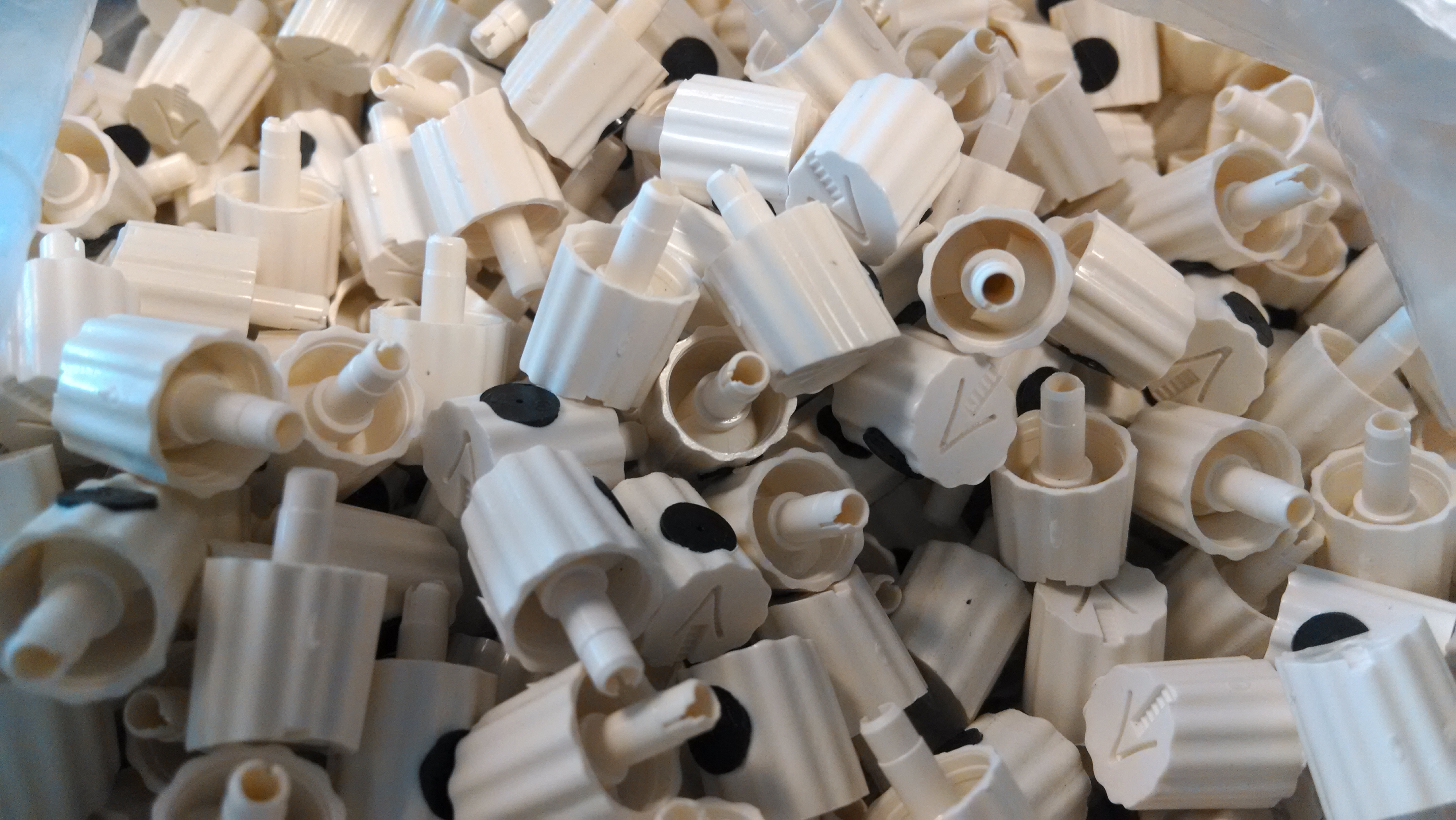 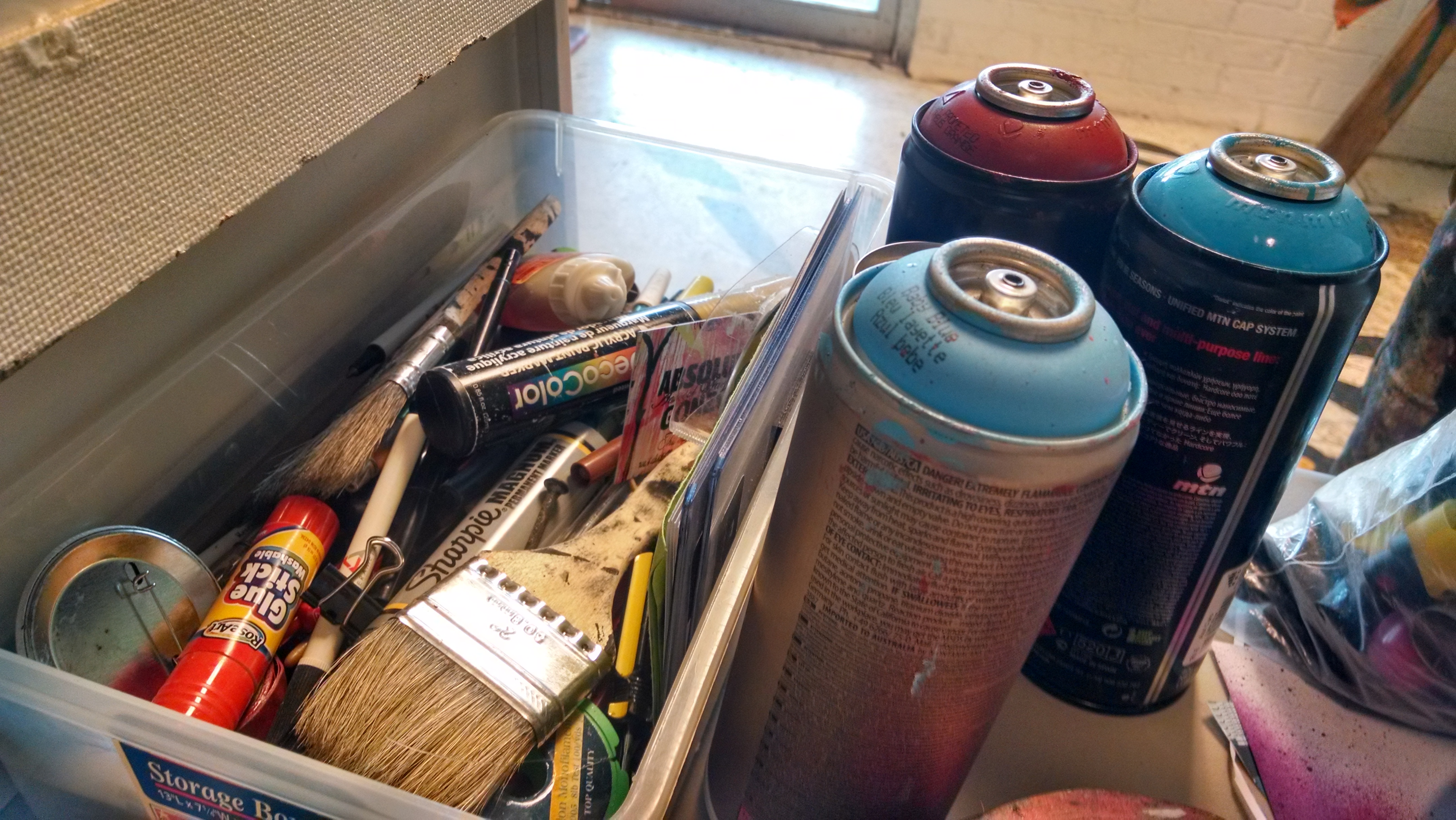 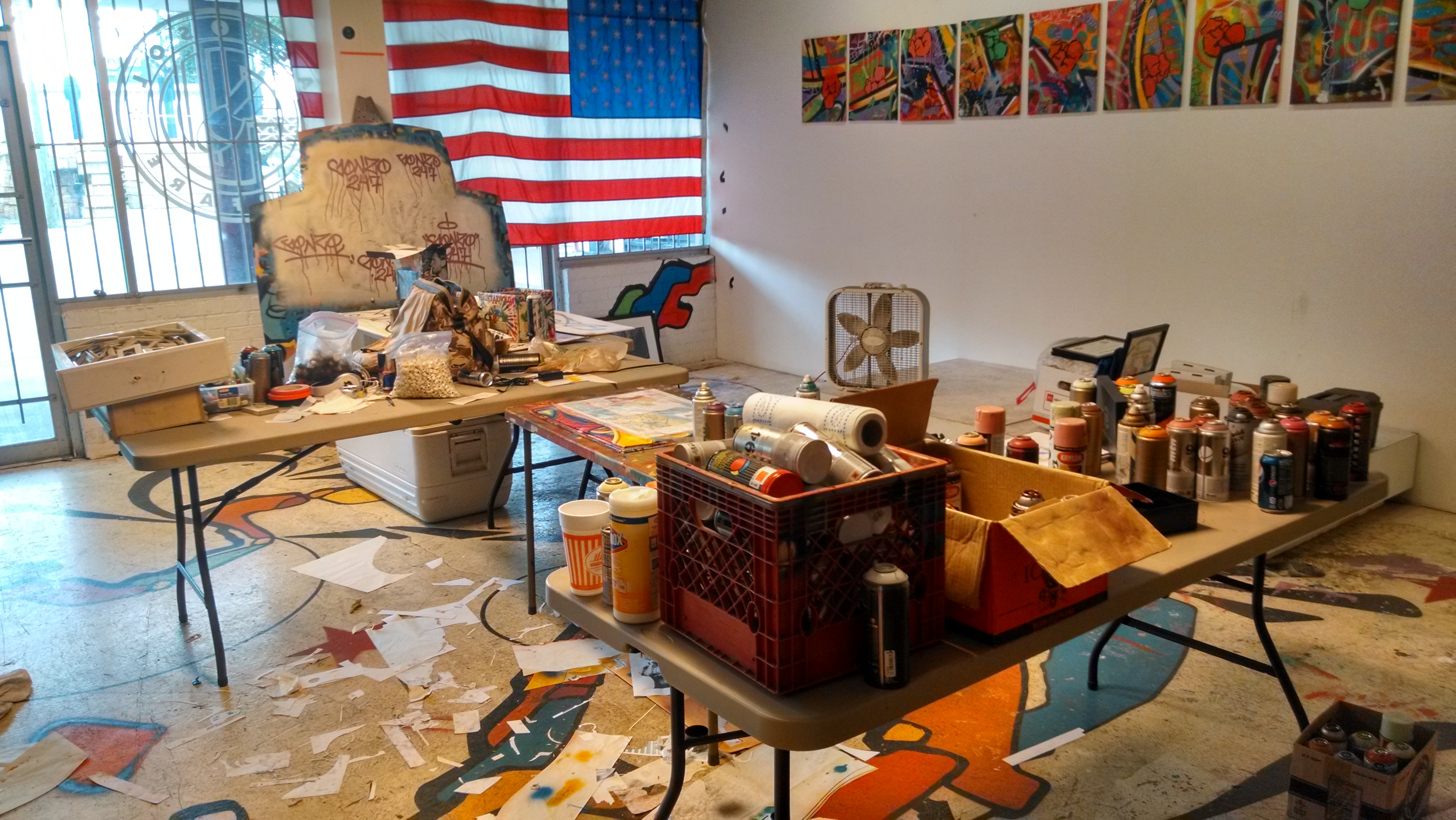 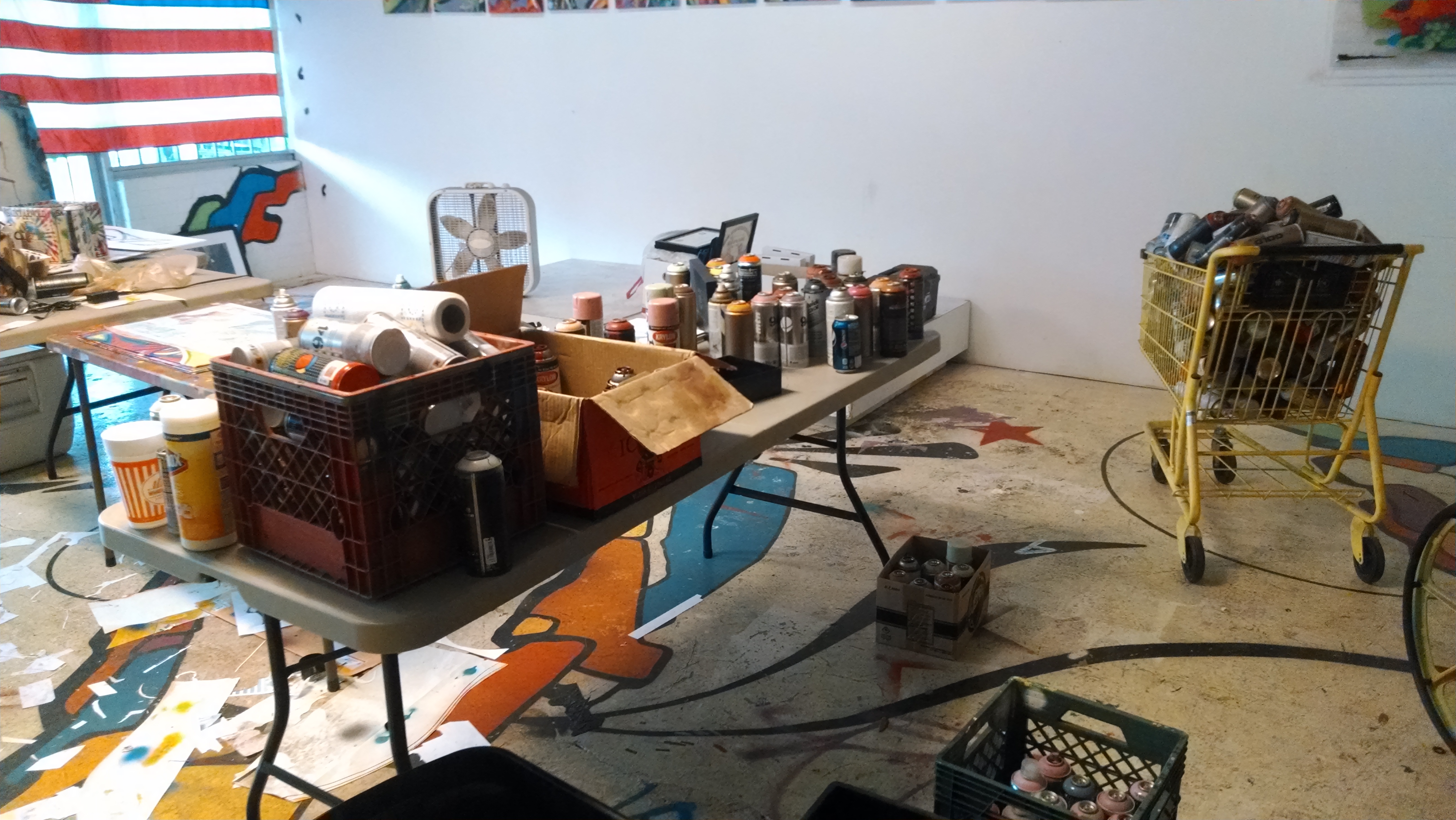 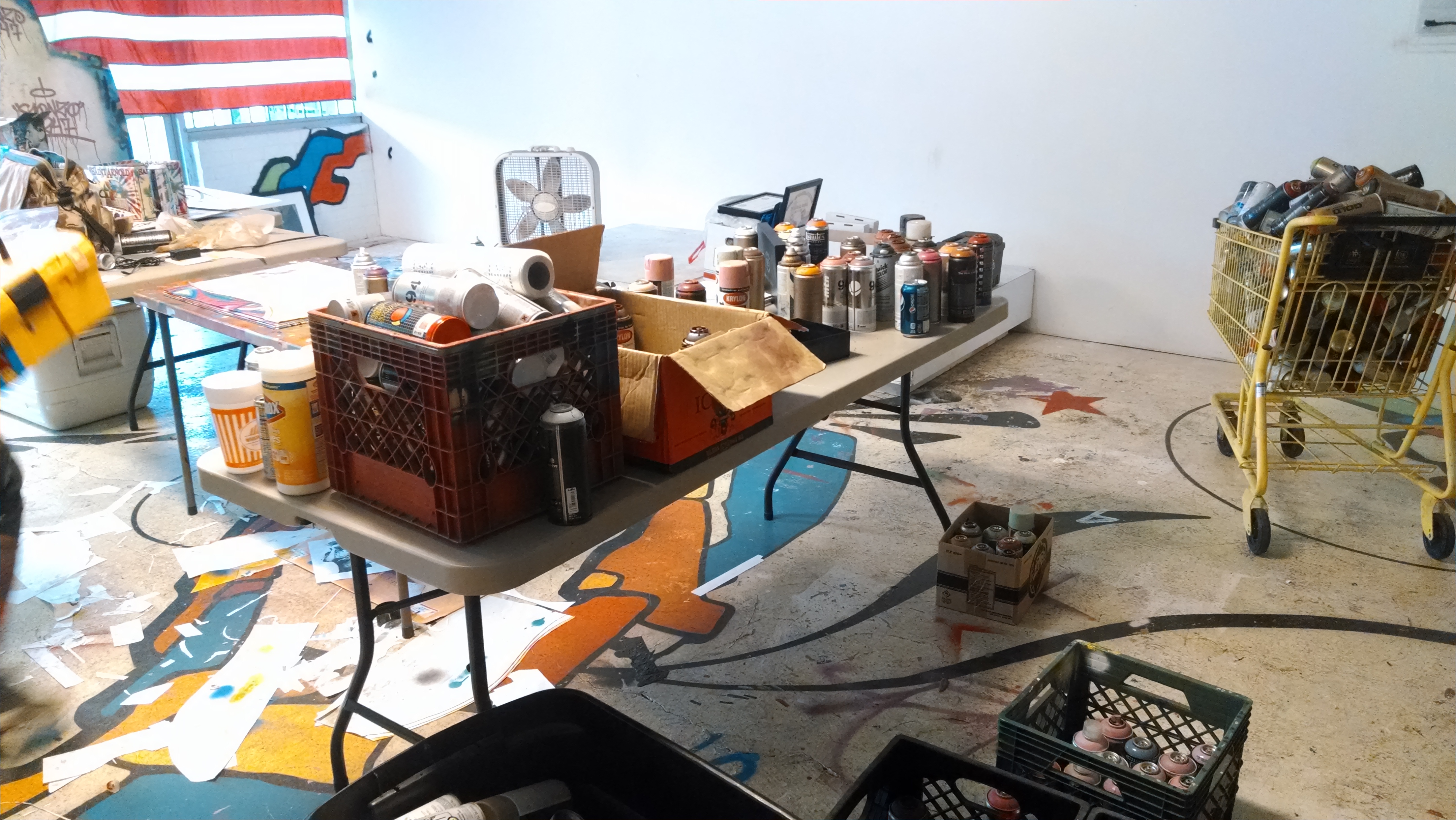 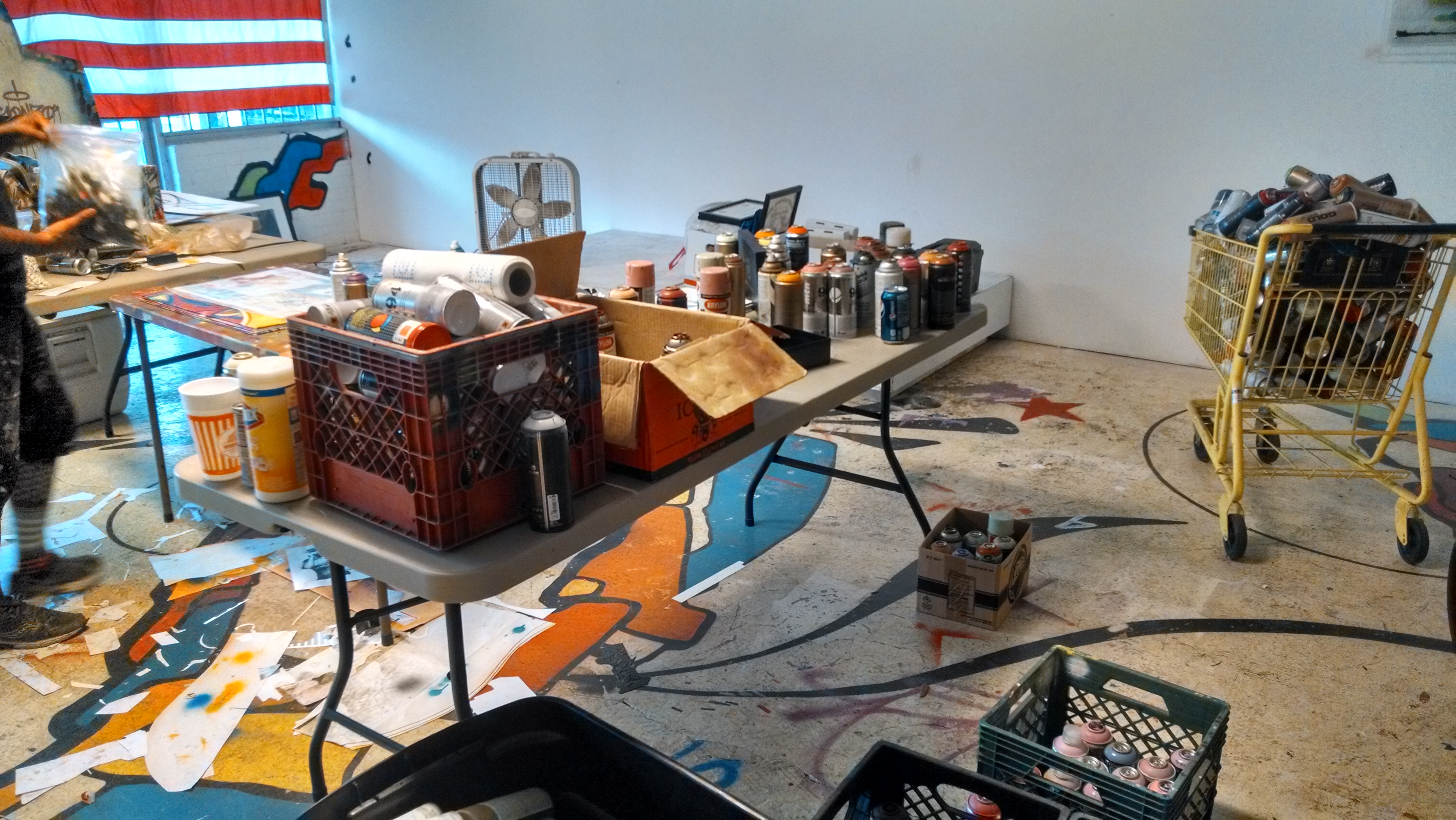 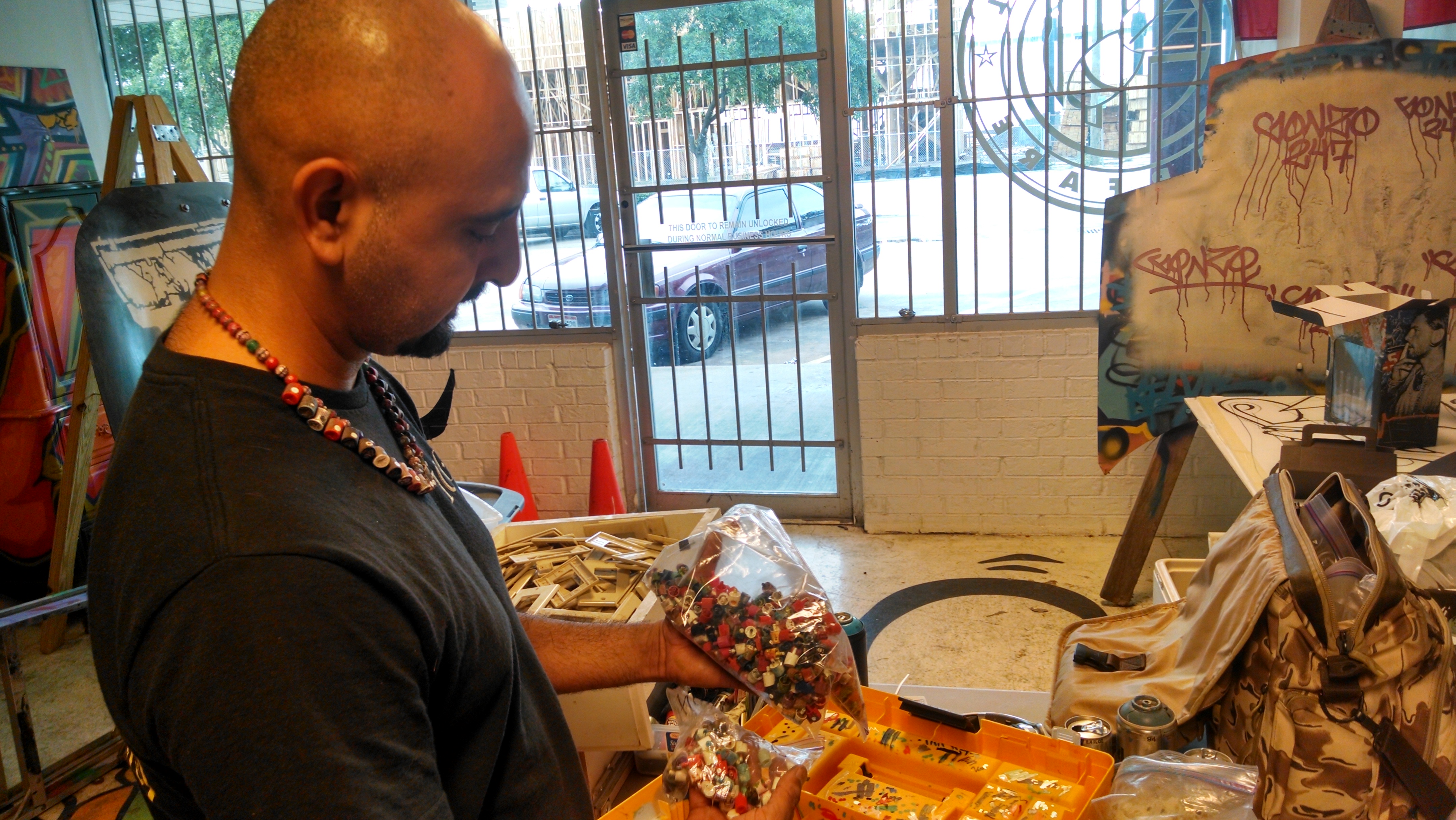 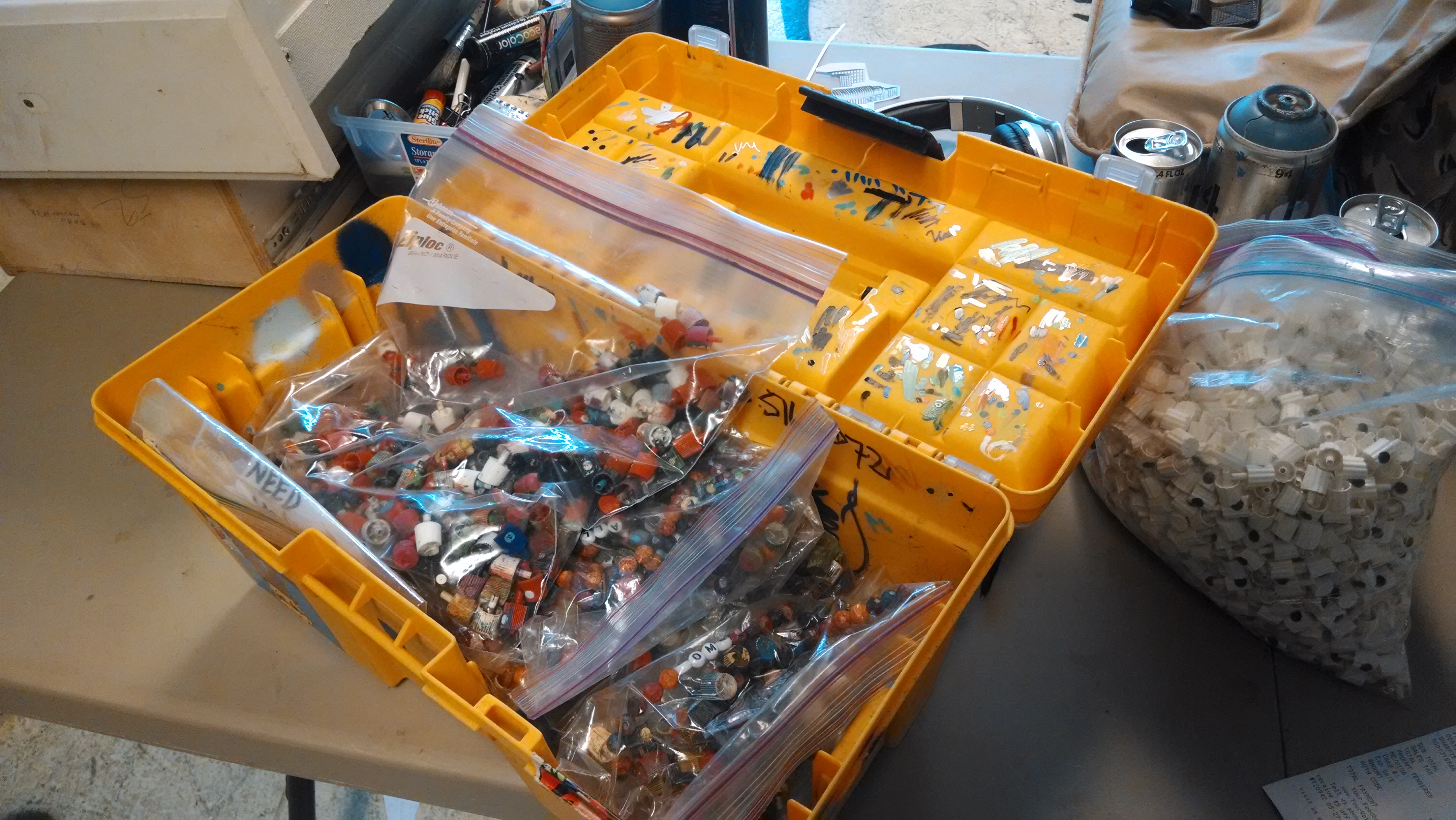 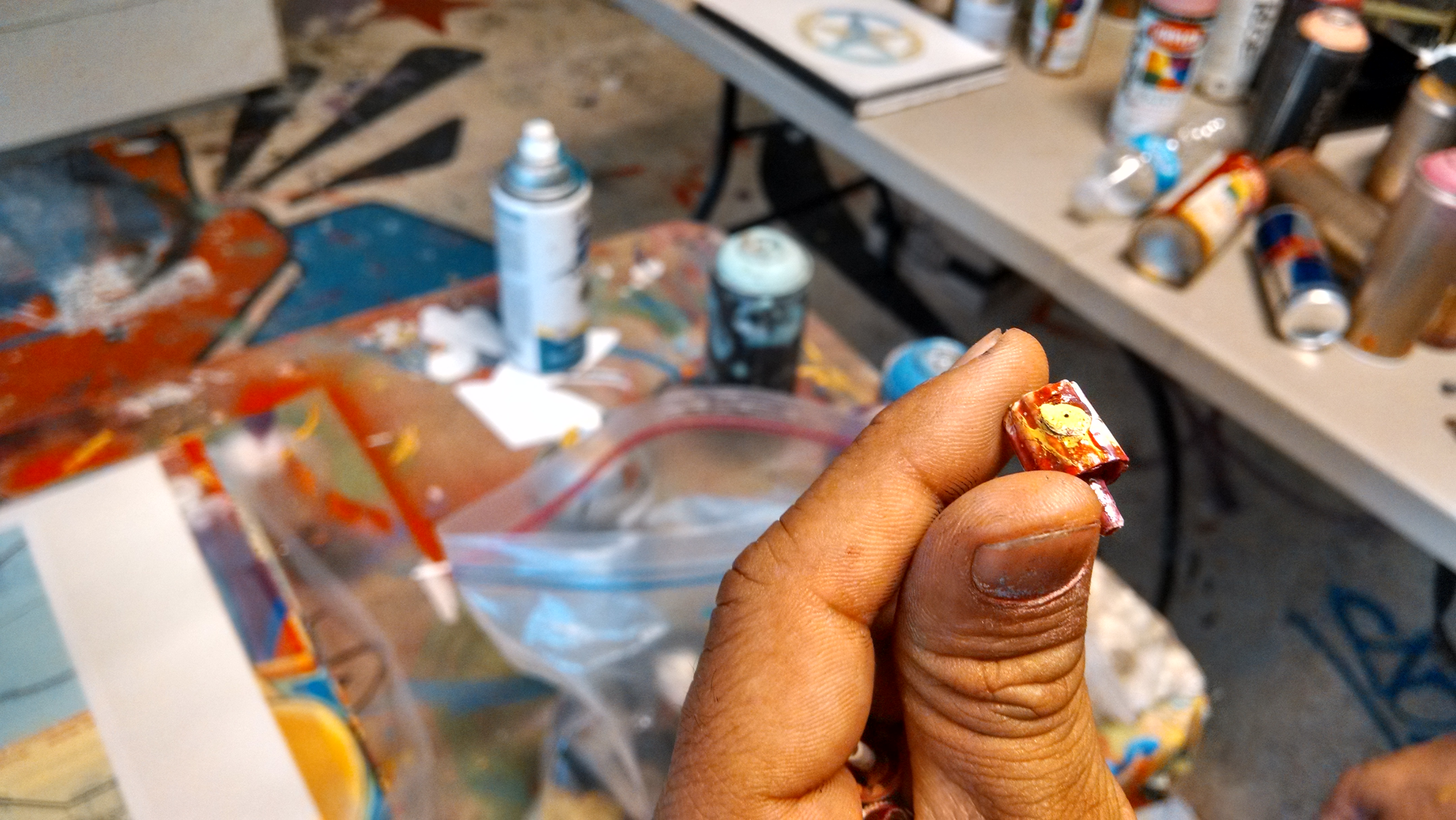 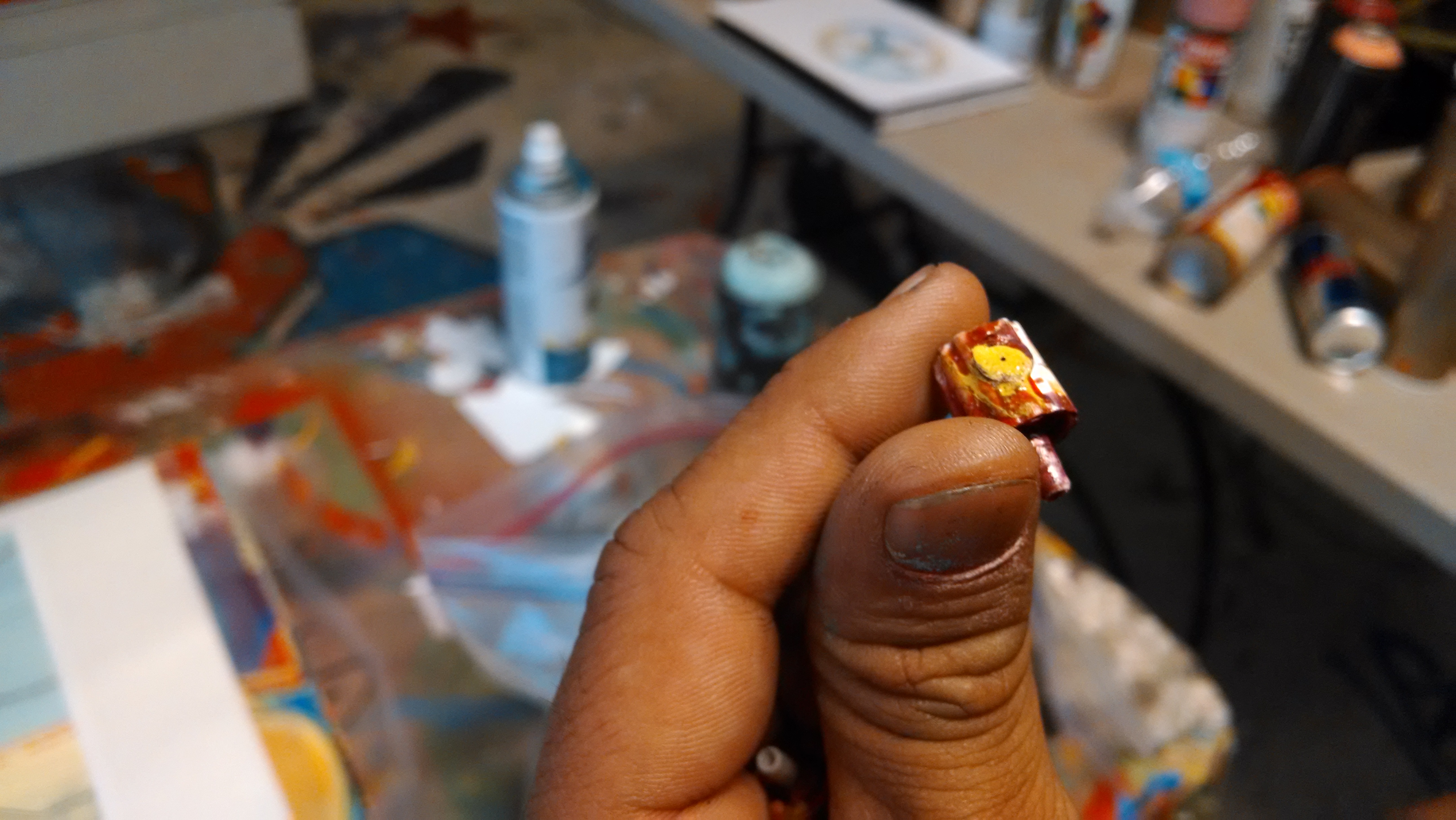 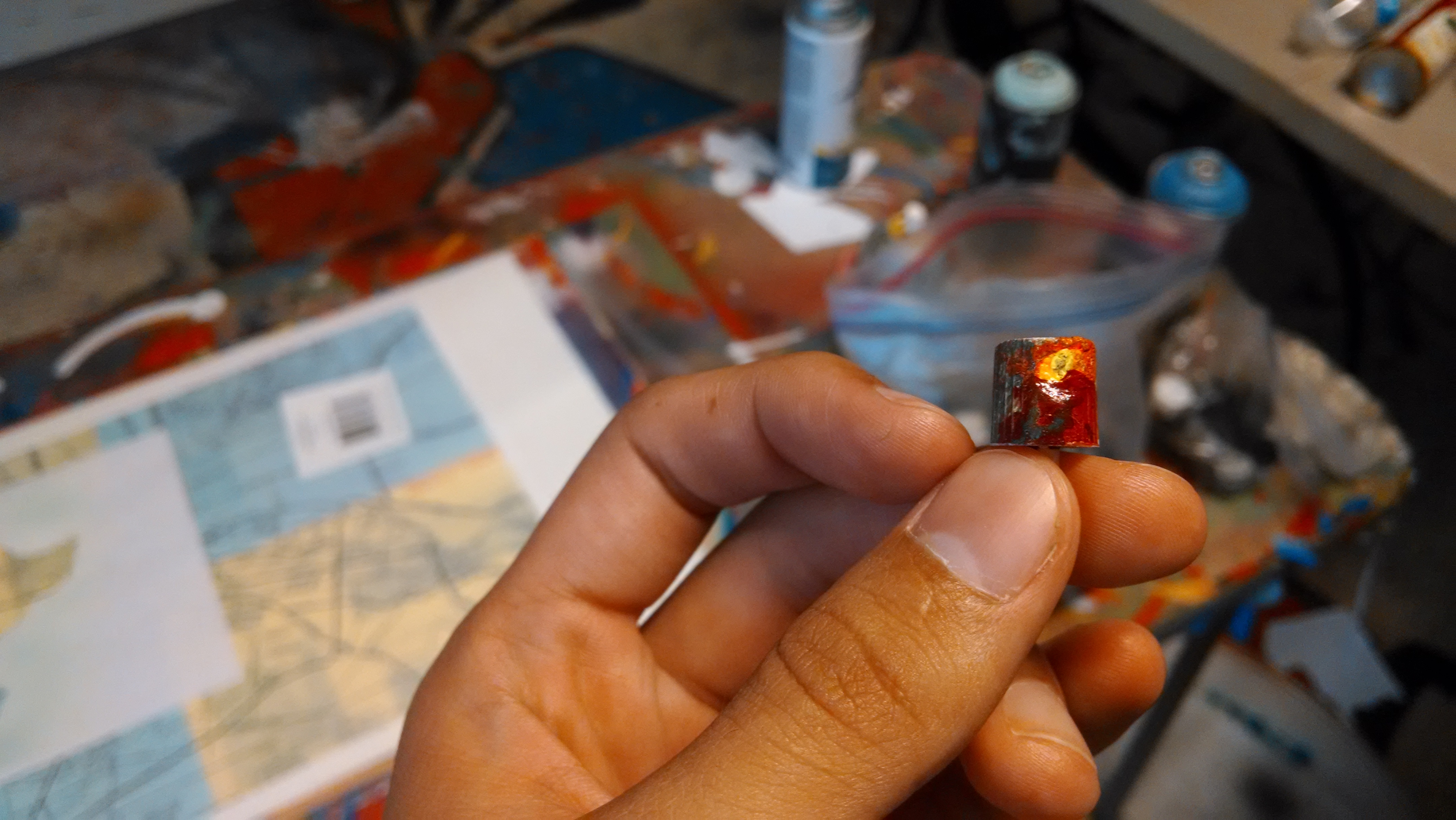 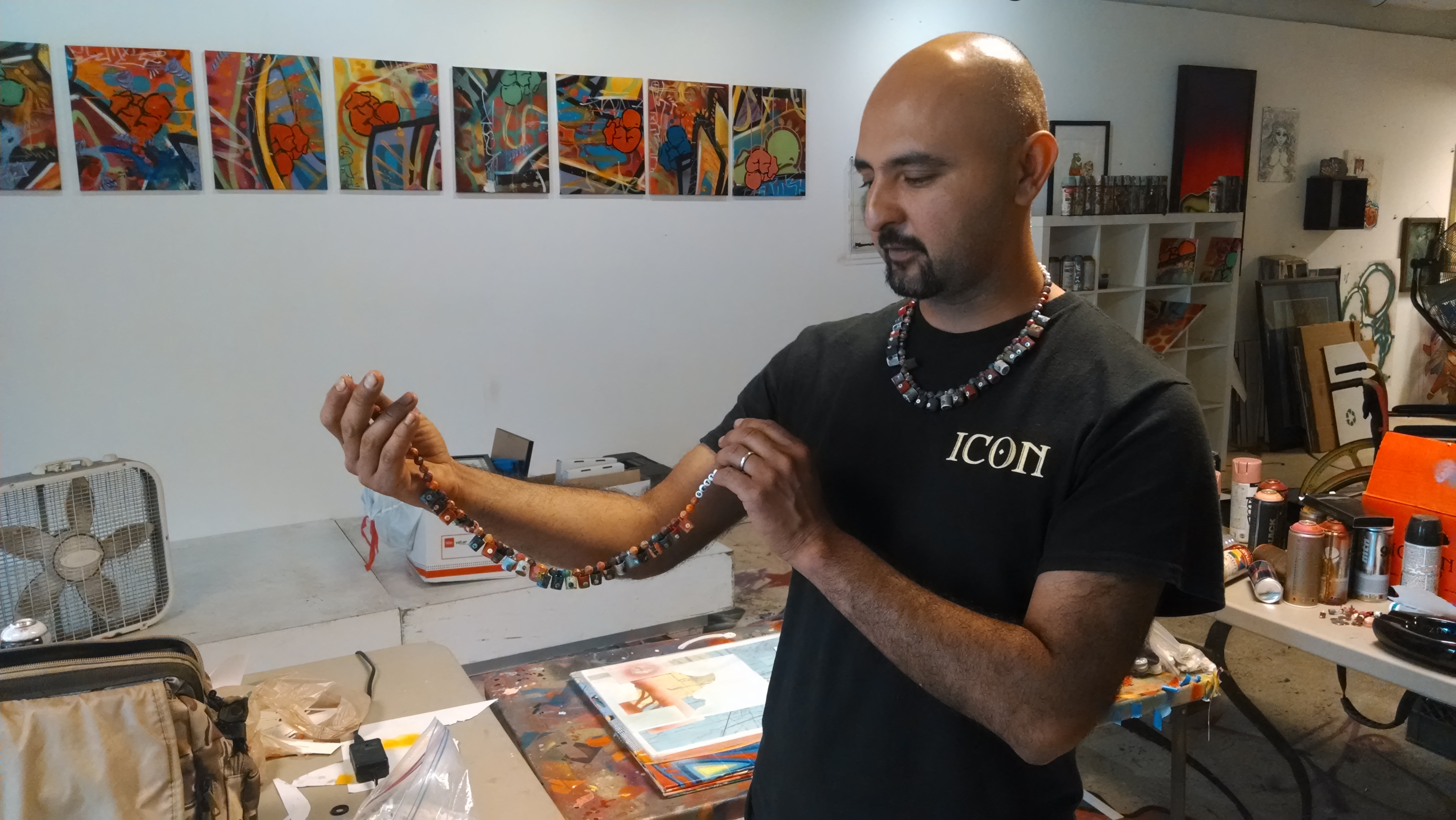