Home / Local Events / Shows You Should Have Been at: October 2013

Shows You Should Have Been at: October 2013 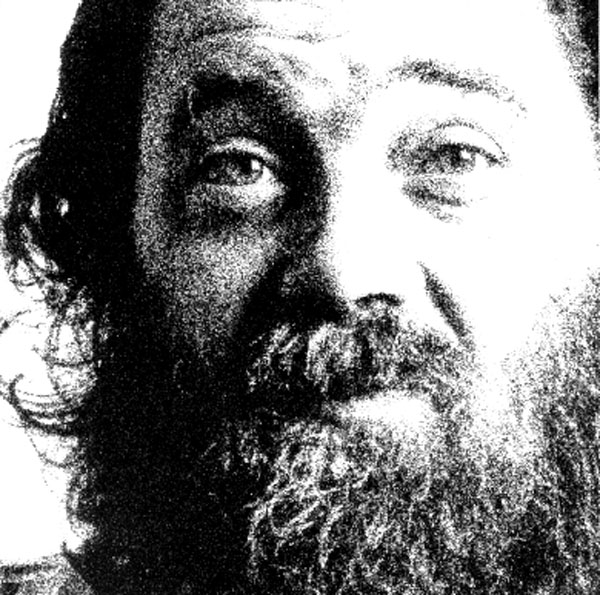 There were plenty of excellent shows to attend in October, but I feel like these two important events were ill-attended by most people in my age group. They were both legacy acts, which means that they both cost more than five dollars to see, but c’mon: Some experiences are worth the money.

As outsider artists like Jandek are starting to get more mainstream mentions outside of Texas, it’s kind of a wonder that people don’t go as crazy about Roky Erickson. Sure, plenty of musicians pay him homage, but concert-goers don’t trip over themselves to go see him perform in the same way that the representative from Corwood seems to bring all the boys to the yard.

It’s true — for the past few years Roky’s voice has been on the decline, but somehow he’s still performing and, critically, he is one of the most important players in Texas rock music history, just by the virtue of his work with the 13th Floor Elevators. If you’re a real, die-hard Texas music enthusiast, it would be worth a few bucks to just be in the same room with him for 15 minutes (I could be alone in that opinion though).

The night began with a 40-minute set by Roky’s current backing band (The Hounds of Baskerville). Their style was kind of The Dead Weather meets Screamin’ Jay Hawkins; the frontman even had an ashen, Jack White complexion and stringy, shoulder-length locks. They were entertaining, even if they seemed at times a little too caught up in their own gothic gimmick.

Then Roky took the stage, appearing much stouter than Elevators Roky or even Explosions Roky. He did look happy though, if a little frazzled. Baskerville frontman introduced the legend and even though he sang plenty, Roky never spoke a word to the audience over the course of the entire hour or so gig.

He opened with a strained but recognizable rendition of “Night of the Vampire,” beginning the song playing some rhythm, but then gradually giving up, which is something that happened man times that night. The backing band did a decent job. Roky’s voice sounded far quieter and frailer than the Roky on the legendary live Explosions collection, and even quieter than just a few years ago, but surprisingly, his prowess was best demonstrated when he tackled some of the toughest-to-sing songs.

“Bloody Hammer” (which can be heard live in Houston at the Island on the aforementioned Explosions collection) was incredible. And face-melter, “Stand for the Fire Demon” was surprisingly  rousing, even given the lack of Little Richard growl to Erickson’s now agéd pipes. He hit all the notes — we were shocked. By the time “You’re Gonna Miss Me” came out though, his voice was gone, and a lot of the magic with it. But we cheered him on, like the a receiving line at a marathon’s end. Despite the foibles and hiccups, it was definitely worth being there.

There was no opening band for John Fogerty, but given his relationship with his own former band members, that was probably a calculated move. There are few American rock musicians more important than Fogerty — and that fact gives the man more freedom to go nuts with his ego and revisionist histories. Those who showed up early were treated to a series of Fogerty fun facts on the Cynthia Woods jumbotrons, which painted a very rosy picture of some not-so-rosy times for CCR.

Maybe it was an obvious truth to those oldtimers around me who’d seen Fogerty with CCR and back when Centerfield (shudder) first came out, but I was surprised to hear that when Fogerty opened his mouth during non-singing portions of the show, he sounded disturbingly like John McCain. This, in concert with the fun facts, the not-so-folksy flames shooting out the stage, and his cover of EVH’s “Eurption” (not kidding), made me realize that despite the great show that was occurring, that Fogerty was douchier, and slightly dorkier than I’d imagined. Decades after his peak years, he is still a crazy fucking egomaniac. Thankfully, the rest of the evening was magical.

The plans for this Fogerty tour were to play either Cosmo’s Factory or Bayou Country in full, alternating each night. Both of these are classic Creedence albums that anyone who grew up in the U.S. should recognize more than a few bars of. As luck had it, Fogerty went with Bayou Country, which includes less hits, but a better selection of deep cuts, like “Penthouse Pauper” and the haunting, yet toe-tapping “Graveyard Train.”

Although his singing was less gravelly, the man could hit every single note he attempted, except for the high falsetto of the line “it took me by surprise” in the otherwise flawless performance of CCR cover “I heard it through the Grapevine.”

I left the Woodlands about half way through his set (right after “Ramble Tamble” to be exact), because I knew that after the CCR stuff was done, and he’d played Bayou Country plus a few other essentials not on that album, the rest was going to be post-Creedence tracks that I had no desire to hear. By all accounts, Fogerty did way better than a doting fan like myself could have ever hoped.

Previous: The Cabinet of Dr. Guillermo
Next: Falliday Leftover Throwdown