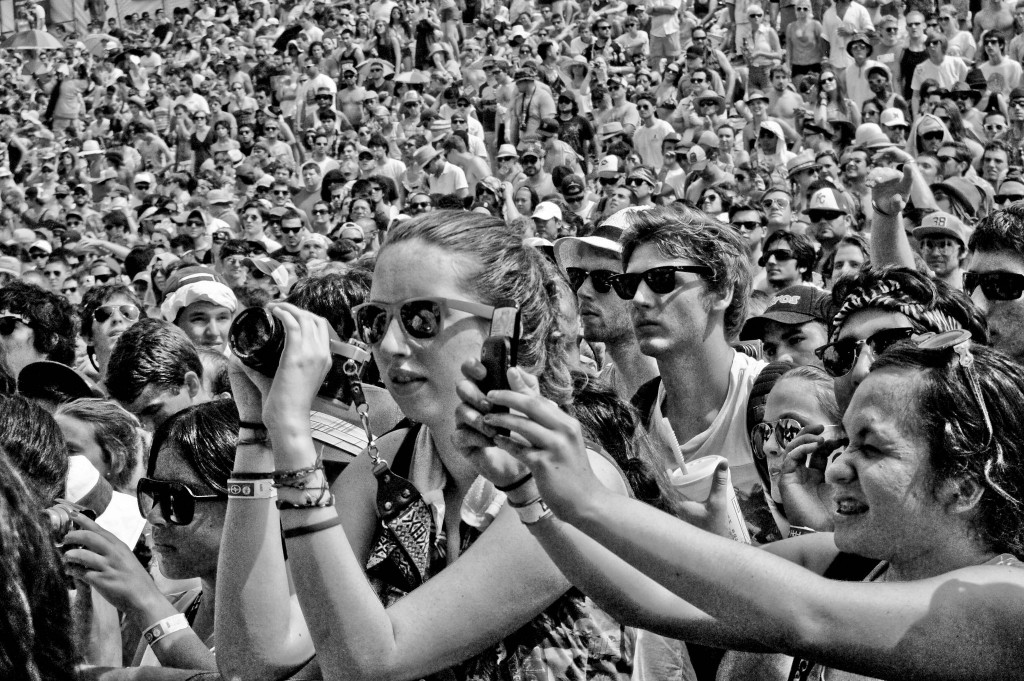 CLICK HERE TO SIGN the Petition to Reverse Houston’s Sound Ordinance. We cannot stress how direly important it is that you support Houston’s local music scene by signing the petition to reverse our city’s new sound ordinance. It currently grants officers the authority to ticket, arrest, and shut down businesses for ‘being too loud’ without having measurable proof of the decibel levels- in other words an officer only has to ‘feel’ the bass outside of the venue. One venue owner has already been arrested and several others have been issued the maximum fine of $1000 with no verifiable evidence of violation.

Leon casino, In essence, city council has found a way to legally extort money from local venues that are the city’s main source of revenue well after other businesses have closed for the day. Houston is not one big ol’ 9-5 sprawling suburb; it’s our country’s 4th largest metropolis, and in order to generate revenue for our budget and provide enough jobs for our population, our night venue operators and entertainers need to be allowed to serve their customers without fear of losing that day’s returns because of a noise complaint, or worse, being cuffed in view of their patrons and carted off to jail.

Our fellow citizens and elected officials who approved the ordinance ought to be downright embarrassed by the damage it has already done to Houston’s public image. They are hindering our city’s reputation as a hub of progress and creativity, and in the end, our economy. Here’s a 2005 study of the direct economic impact of the local art scene on 156 cities around the country. Our own local art scene generates more revenue for the city than all of the sports stadiums combined. Houston can thank our local art communities for providing nearly 10,000 jobs and $40,000,000 in local and state revenues that taxpayers would have otherwise had to bear…such as those stadiums which we are still paying off. For a council member to have approved an ordinance that would hamper this economically vital sector of our revenue clearly demonstrates selfish pandering to potential voters and a lack of interest in our city’s fiscal security.

As for large scale music festivals like FPSF, which are also a boon to any city’s economy, while it’s great to see famous touring acts in a setting like Eleanor Tinsley Park, it is the local bands and their fan base that comprise the majority of the attendees. You can’t bring 60,000+ people together overnight. It’s a year-round task that starts with the relationship between the city and the venues that provide a platform for bands to grow their audience. The results of everyones’ efforts are a beautiful thing to behold- a crowd of amazing proportions sitting on a hillside at sunset, all there because they see the festival as something they can call their own. And they are right. It is for them, and for you.

So if you have ever rocked out, dropped that ass, kicked up your boots, or chacha’d the night away, you’ve depended on musicians to provide the tunes that moved you and the venues that provided a place for those musicians to perform. Now they are depending on you to sign this petition in order to keep our nights alive.

We must reverse this ordinance and we’re well on our way to doing so with your help. Please sign and share right away! It’s definitely something worth getting loud about.

The petition only needs 10K digital signatures, but we say let’s turn it up to eleven.

Unsustainable Model: How Free Shows Can Kill A Scene

Moving from Labels to No Labels in 2017