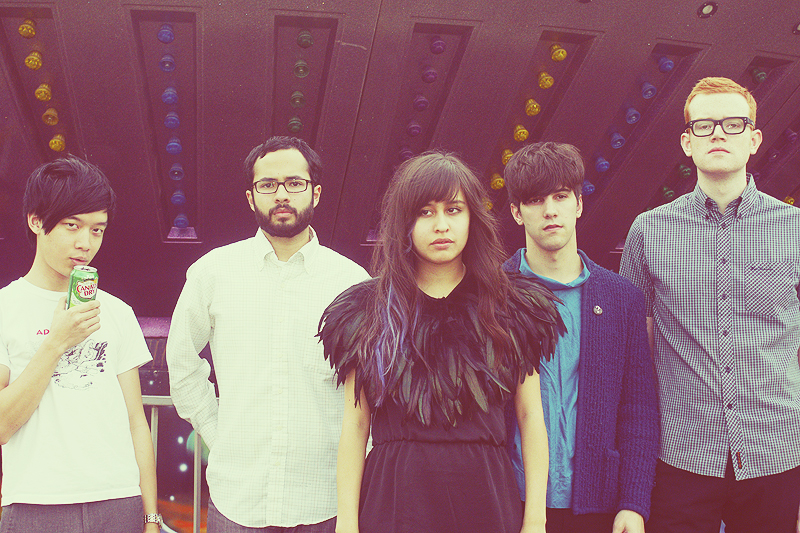 Don’t get us wrong, music is a lot of fun but there is always fucked-up stuff that every band has to deal with – a horrible show, a psycho fan, an out of control band member,  some douche promoter, or, if you are Ian Anderson from Jethro Tull,  a bucket of piss lobbed at you.  We here at the FPH figured it was about time bands shared some of their best “worst” stories from the musical trenches with our readers and so we bring you “Best ___ Ever”  to enshrine some of those moments bands would likely prefer to sweep under the rug.

Leon casino, For this month’s installment, we checked in with Cody Swann of Wild Moccasins who are celebrating their tour kick-off this Saturday at Fitzgerald’s to share his worst band story with us.

It’s a lot more funny to think about in retrospect but the worst time I ever had at a show was at a Texas University (not in Houston) that will have to remain name-less.

So we arrive to the outdoor area where they have us scheduled to play and it’s already sprinkling. Now this is no big deal (To be perfectly honest, I look like I have been rained on by the end of most shows anyways. ) but, for the sake of setting the tone of the story, it is worth noting.

Also, to paint a mental image for you all we are basically set up in a grass field and there is an extension cord or two stretched to us from the nearest wall outlets. 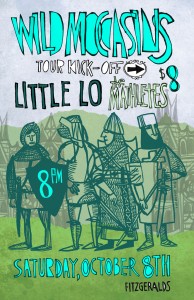 Anyways we load-in, get everything set up, sound check, etc. All is
well and pretty much running smoothly. We start playing and instantly it’s pouring. We don’t want to stop playing though. For one, we just drove a good while to get there and are looking forward to it, and two, we wouldn’t so much as get gas money for the ride back if we just stopped. So we continue on looking more and more ridiculous as we are getting soaked when, all of a sudden, our amps and the power to the PA go out at once. This didn’t happen in a smooth/convenient way by any means. I’m talking mid-song someone dropped a curtain in front of us basically. Pretty embarrassing.

At this point we have to stop to at least figure out what happened. Amidst the nervous laughter we find out that we had actually got unplugged by a student. The kid who had set up the show explained to me that the Math Building that was located right in front of where we were playing didn’t take kindly to music being played in their direction. It turned out that they had been complaining about the monthly music series for a while now and were fed up. So..they decided to send a young mathematician vigilante over to settle the score on his own terms.

Now don’t get me wrong, on paper this sounds rad. It could have come straight out of a Saved by the Bell episode.  Unfortunately for us though, we are on the receiving end of this and already soaked.  So they plug us back into the wall outlet and tell us to keep playing.  Not even two songs back into the set we get unplugged for the second time BY THE SAME GUY! and he gets away AGAIN! At this point we were toward the end of our set so the staff just called that a good stopping point for the show.

It didn’t stop there though. When settling up at the end of the show they wound up refusing payment because I owed the State of Texas some money (this was news to me at the time).

Two months and too many phone calls later I found out it was because I owed the State of Texas $1.50 for a transcript I had requested a year and a half prior.