Leon casino, It seems like there are always prototype indie movies that pave the way for studio films that are made in the following years. Case in point, the microbudget sexploitation films of Joseph W. Sarno made in the late 1960s and how they paved the way for provocative studio fare in the 1970s that flaunted sexual conventions like Last Tango in Paris, The Man Who Fell to Earth and Don’t Look Now, just to name a few.

Sarno was a master at guerilla filmmaking, and as such his films take place in a single room only to be followed by journeys (captured by hand held cameras) into Central Park or onto the streets of Manhattan. Sarno’s subject was sex, and his actors writhe in phantasmagoric ecstasy yet the films proper have an aesthetic that makes them seem on a level playing field with the best that indie cinema has to offer. 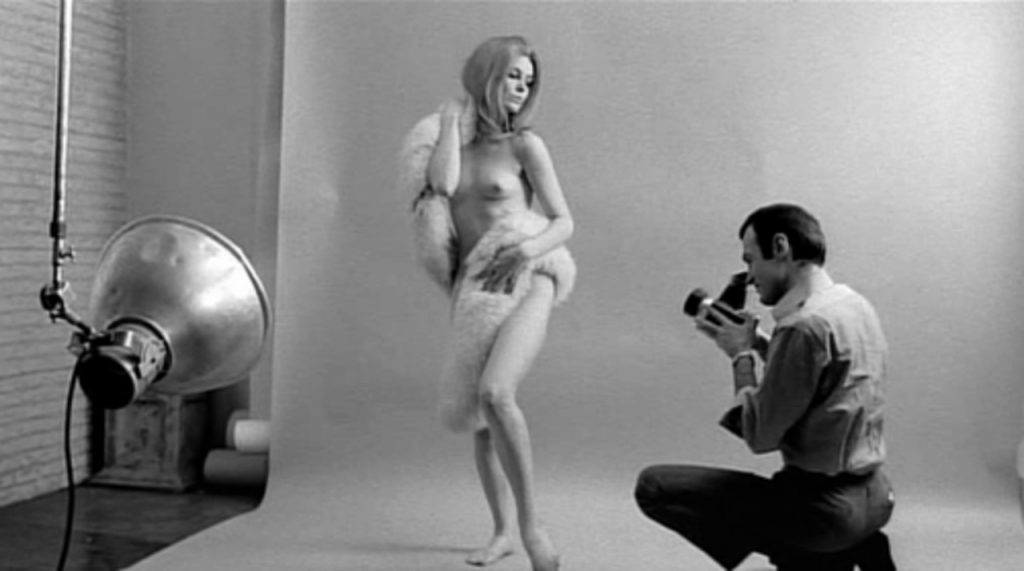 If Maude Lebowski was describing the plot of a Sarno film she would say, “You can imagine where it goes from here.”

Film Movement has released a double feature Blu-ray consisting of Sarno’s late 1960s output. All the Sins of Sodom and Vibrations (9/26) seem tame to modern eyes with their singular obsession on breasts and sexual fetishes.

Vibrations is a pure sex lark wherein occupants of an apartment complex are seduced by the kinky obsessions of their neighbors. Extras include commentaries on both films by Sarno’s wife and film historian Tim Lucas. Sarno passed away in 2010.

The eroticism in Sarno’s films are at once provocative and yet playful. The acting ranges from hyperactive to pure camp. The fact that Sarno made over one-hundred films during his career suggests that he understood what makes a film watchable. In an odd way Sarno was influenced by the severe black-and-white style of superior filmmakers like Ingmar Bergman. Many of Sarno’s actresses like Maria Lease and Marianne Prevost have undeniable screen charisma.

A couple of disc releases highlight films that are their respective country’s entry for this year’s Oscar® for Best Foreign Film. Glory, from Bulgaria, depicts the bureaucratic mishandling of a regular railroad worker who turns in a large sum of cash he finds one day along the tracks. Instead of being rewarded, he’s manipulated by corrupts officials who are trying to cover their own ass. In the end his tragedy is an everyman’s tale of woe. It’s easy to see this film being remade as an American tale of innocence that meets the decay of social order. 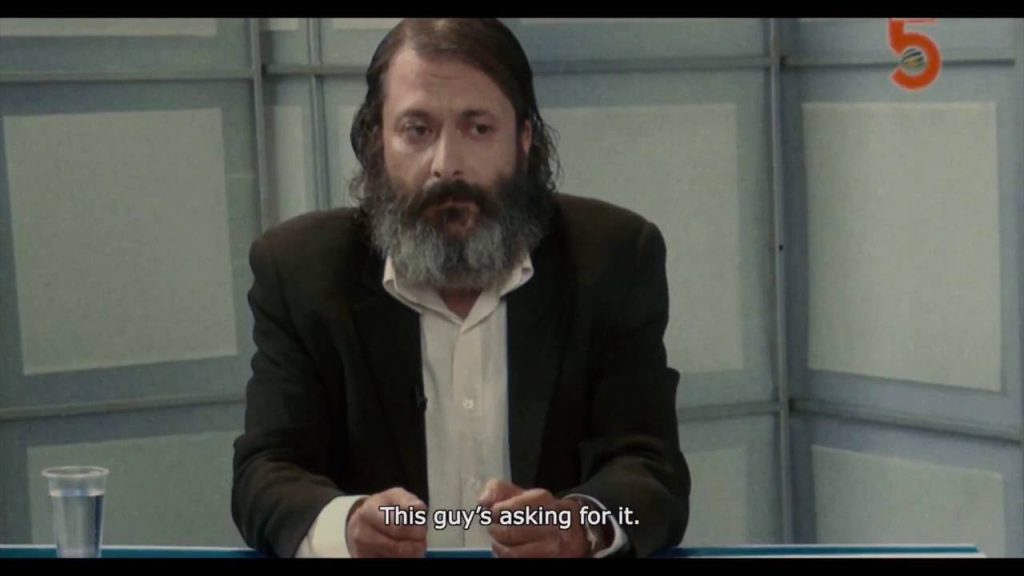 Afterimage, from Poland, represents the last film from master filmmaker Andrzej Wajda, a biopic of the unconventional artist Wladyslaw Strzeminski. As portrayed by Polish “superstar” actor Boguslaw Linda, the travails of Strzeminski are relentlessly suppressed by Stalin politics. A great extra on this Blu-ray is the 2016 documentary Wajda by Wajda, which offers a comprehensive overlook of his fascinating career. Even more than Polanski, Wajda epitomizes the ultimate Polish visionary film artist.

The manga-inspired In This Corner of the World (11/14 from Shout! Factory) tells the story of a family living in the Hiroshima suburb of Kure in the days leading up to the first detonation of an atomic bomb. This animated film certainly does not pull its punches on the futility of armed conflict. An excellent featurette compares filmic views of Kure and Hiroshima how they look now and how they are portrayed in the film. 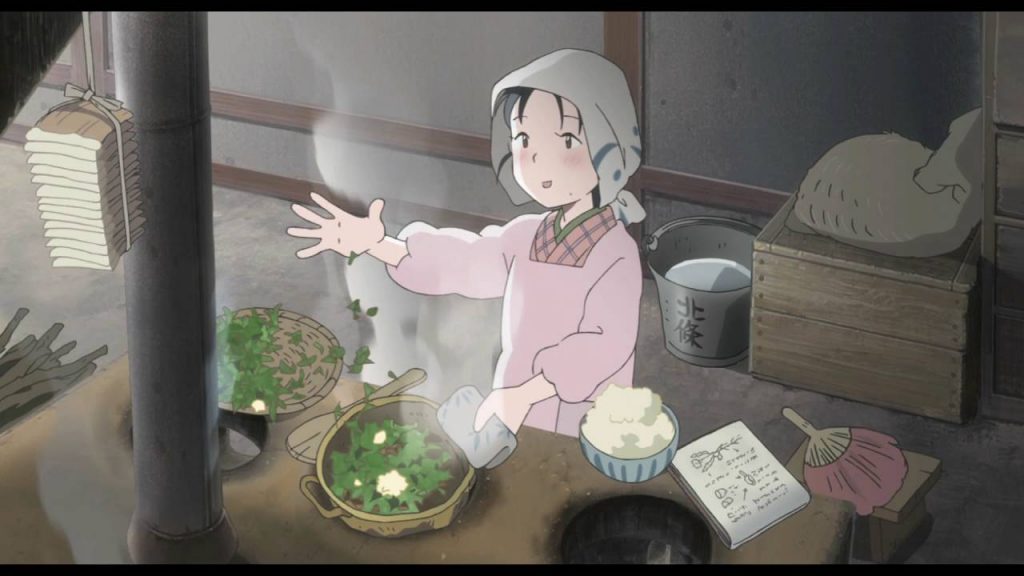 It’s the year for actors to don make-up and play Winston Churchill. John Lithgow in the Netflix series The Crown, and Gary Oldman in The Darkest Hour, due in theaters later this month, to name two. The latter film features Churchill in the first month of his position as Prime Minister as he deals with the Dunkirk situation. New on Blu-ray is the film Churchill (10/3) with Brian Cox playing the resilient politician as he battles (unsuccessfully) to prevent the invasion of Europe known as D-Day. An excellent cast including John Slattery (Eisenhower) and Miranda Richardson as his wife Clementine gives the production an above average edge. Just as Cox gave one of the best film portrayals of Hannibal Lecter, so he imbues Churchill as a man conflicted to his destiny while wrestling with personal demons.

Do you really want to be scared by a film? Look no further than the classic 1932 thriller The Old Dark House.

When you feel the goose bumps traveling up your spine while watching this black-and-white mystery you realize that modern scare tactics are so superficial to the point that they are laughable.

The Old Dark House (10/24), based on a novel by J.B. Priestly, was director James Whales’ follow-up to his previous year’s horror thriller Frankenstein. 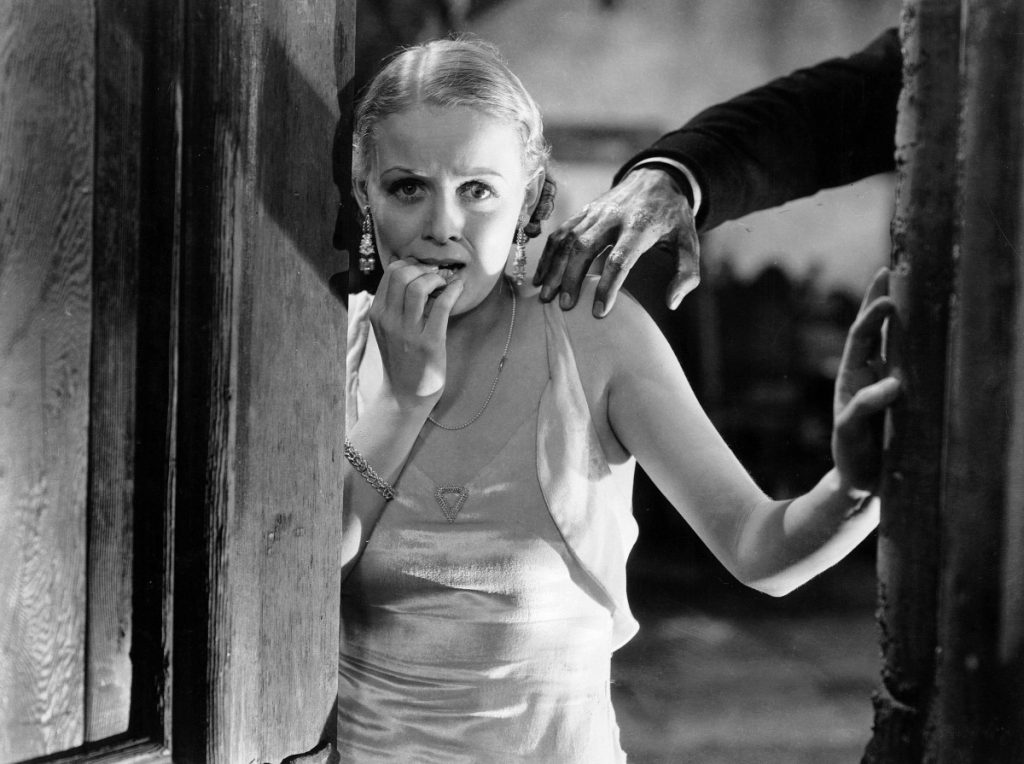 A trio of travelers traveling by car on dark country roads seek refuge during a flood in — are you ready — an old dark house. The house itself seems marked by hidden secrets.

There’s a scene where Stuart is dancing and projecting hand shadows against a wall accentuated by a single fireplace. All of a sudden, a figure burst from her shadow and touches her. The subsequent effect is one of ultimate creepiness.

The disc includes two commentaries, one by Stuart, as well as a newly recorded interview with Boris Karloff’s daughter Sara about her father and the making of the film.