Through a Lens Darkly is such a special and necessary film, not just for black artists, but for everyone. This film take us through a journey, and as an audience member I saw it as a direct reflection of myself. Having historical photos shown throughout the movie really put perspective not only what it means to be a black photographer, but also to be the subject of that photographer under barbaric circumstances. 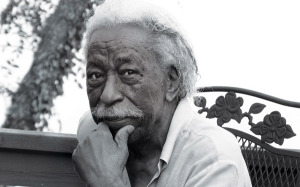 Director Thomas Allen Harris opens the movie traveling through his own family photos and personal history, explaining the significance of portraiture in his family, and then later explaining how it relates historically to the black experience. Deborah Willis who is the executive producer of the film also makes an appearance, along with her son, another photographer. Her book Reflections in Black is a pictorial assessment of black photographers and photography. Among the dozens of photographers, It includes work by James VanDerZee, Gordon Parks and Carrie Mae Weems. This book is almost a direct inspiration for this film, which is apparent from the way the film walks through black photography as a historical narrative. 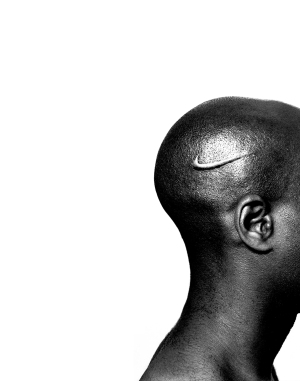 I was intrigued when Harris included interviews and work from some of the more younger prolific artists like Hank Willis Thomas, and Renee Cox, as their edgier take on photography using current pop culture motifs really had a significant impact on understanding the dichotomy of race relations in our country. As our younger black artists have been more interested in exploring the explaining the black experience in a modern representation, artists like Hank Willis Thomas and Renee Cox work to define that. Hank Willis Thomas uses slavery through the use of propaganda and marketing in very ironic ways. What really struck me was when he discussed his cousin’s murder as a personal tipping point. Verbatim, he says, “I never understood how [fellow black people] could murder over such petty things, that there has to be a deeper sense of jealousy between us.” 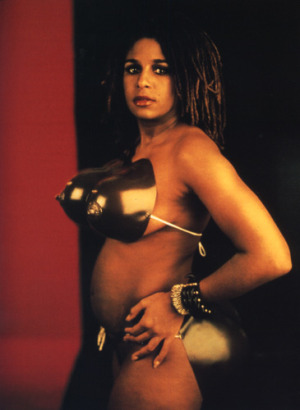 Photographer, Renee Cox’s powerful imagery of black womanhood is easily relatable to me as a black woman. Her photos express the monolithic representation of black women in the media that people strangely want to imitate but also mock. Her ode to Saartije Baartman, Hot en Tot, which was shot in ’94, but still relevant today, commands the attention of the black female body as it is seen through the eyes of a spectacle as black female bodies are used as tools, entertainment, mockery, emulation, and degradation.

Throughout his personal references, Harris touches on black sexuality through photography. He mentions  that his gay cousin and aunt were never mentioned or photographed by the family. His brother Lyle Ashton Harris, who is gay, himself, and also a photographer, dives into the family dynamic and black sexuality. The things we tend to steer away from in a type of nervous way. We make others uncomfortable with our blackness, but shouldn’t make ourselves uncomfortable with an open discussion of sexuality. 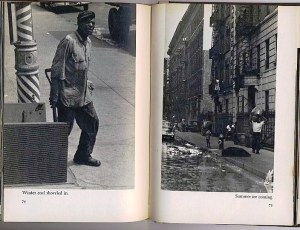 The thousands of photos that were used for this documentary are each of them themselves riveting. The photos of slaves being sold on the auction block, the very basic portraits of a black family in slavery tells such a story without it being written. He mentions the eyes being the focal point staring directly at the camera, that they know what is happening to them as these photos were taken. When photos are shown of beaten slaves and Emmett Till’s unrecognizable body the audience gasps in shock. Though we know these things happened, seeing them brings an awareness of reality to the picture. 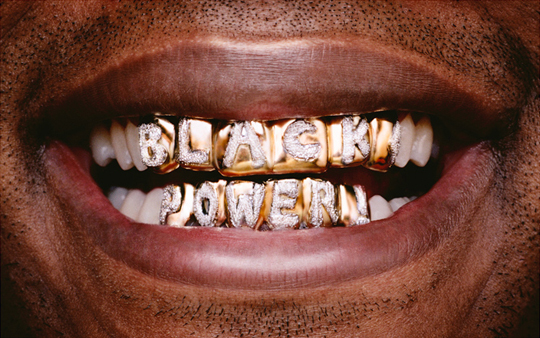 The movie dives into time periods such as the Reconstruction Era and The Harlem Renaissance as Harris occasionally jumps back and forth between his family experience to how that relates to what was happening in a broader history. Such books as The Sweet Flypaper of Life by Roy DeCarava and Langston Hughes was the gateway into the re-imagination of the creative life of African Americans during the Harlem Renaissance. This book acts as a buffer between the generic normalcy of blue collar living of the ’50’s to the idea of love, art, music and family in the black experience. The movie really put an emphasis on the importance of this book, because the book is, well…important. 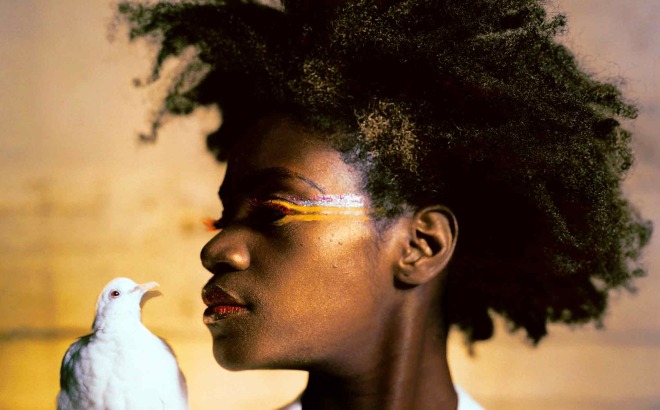 This is a deeply researched film. Harris doesn’t just touch on these subjects, he explores them and raises questions rather than providing easy answers. Following the film, The Digital Diaspora Family Reunion Roadshow, hosted by the director brought together local photographers to share their family albums and explain them through storytelling of their family history. Thomas Allen Harris realizes the importance of projects like these as a sense to bring together the community crossing racial backgrounds. The DDFR is a traveling project and has been active since 2009. To find out more about the project visit the website at www.1world1family.me 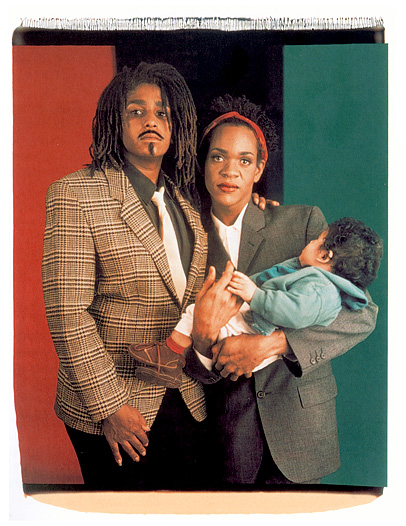 Lauren Zoë is a writer new to Houston and to FPH. Check out her great review of Dear White People on her personal blog while you await more from her on FPH. And if you are looking for another great film in the category of the greater African diaspora, the Our Image Film Festival is screening Finding Fela, a documentary/concert film about the great Nigerian godfather of Afrobeat, Fela Kuti, on Friday at 7 pm. (Like the Our Image Film Festival  Facebook page while you’re at it.)