Posted by: MBergeron January 9, 2014 in Film Leave a comment 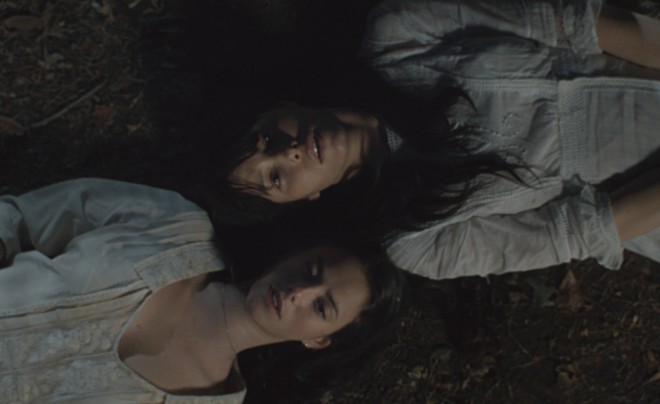 With several films opening this weekend here’s a look at some exclusive one-week lock-ins.

Emanuel never really knew her biological mother whom Biel resembles. When Emanuel starts baby sitting for Biel she is shocked to discover that the baby is a doll. Not a horror movie but rather a compelling psychological drama, The Truth About Emanuel progresses with each woman enabling the other in their fantasy. The Truth About Emanuel unwinds at the AMC Gulf Pointe 30.

The Suspect from Korea mixes high-octane action sequences with a spy thriller plot. When you think about it the whole North and South rivalry of that country truly lends itself to the spy versus spy genre. A former North Korean spy, thought to be dead, emerges in the South on a mission of vengeance. But once the police, and a woman who makes documentaries, as well as high officials in the government become involved the story can shift in any number of directions – and it does. Some of the intrigue includes an exciting sky diving sequence, quickly edited fight scenes (think Bourne) and a lengthy and involving car chase.

Perhaps my favorite scene has the hero being hung by the neck with his hands tied behind him. He flexes his neck muscles to avoid strangulation while he raises his arms behind him, dislocates his shoulders and grabs the rope. I doubt that is physically possible but it’s a great maneuver. The Suspect opens at the AMC Studio 30. 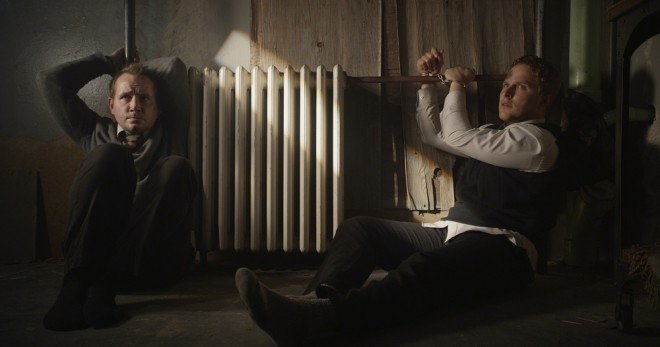 The Saratov Approach dramatizes the true story of two missionaries who were kidnapped by Russian gangsters in 1998. The film opened last year in Utah and grossed over a million dollars and now rolls out in a national expansion on January 10, and opens in Houston on January 24 at the Cinemark Memorial City 16.

Films like this are known as LDS (Latter-day Saints) movies or Mormon themed films. So yes, there is talk about religion and God but there’s also talk about basketball, and ransom and personal moral choices that everyone must make. The two captives never bond with their kidnappers so much as they search the depths of their souls to find a way out of their predicament.

Tagged with: Jessica Biel Korea Mormon The Saratov Approach The Suspect The Truth About Emanuel

The Pervert’s Guide to Ideology