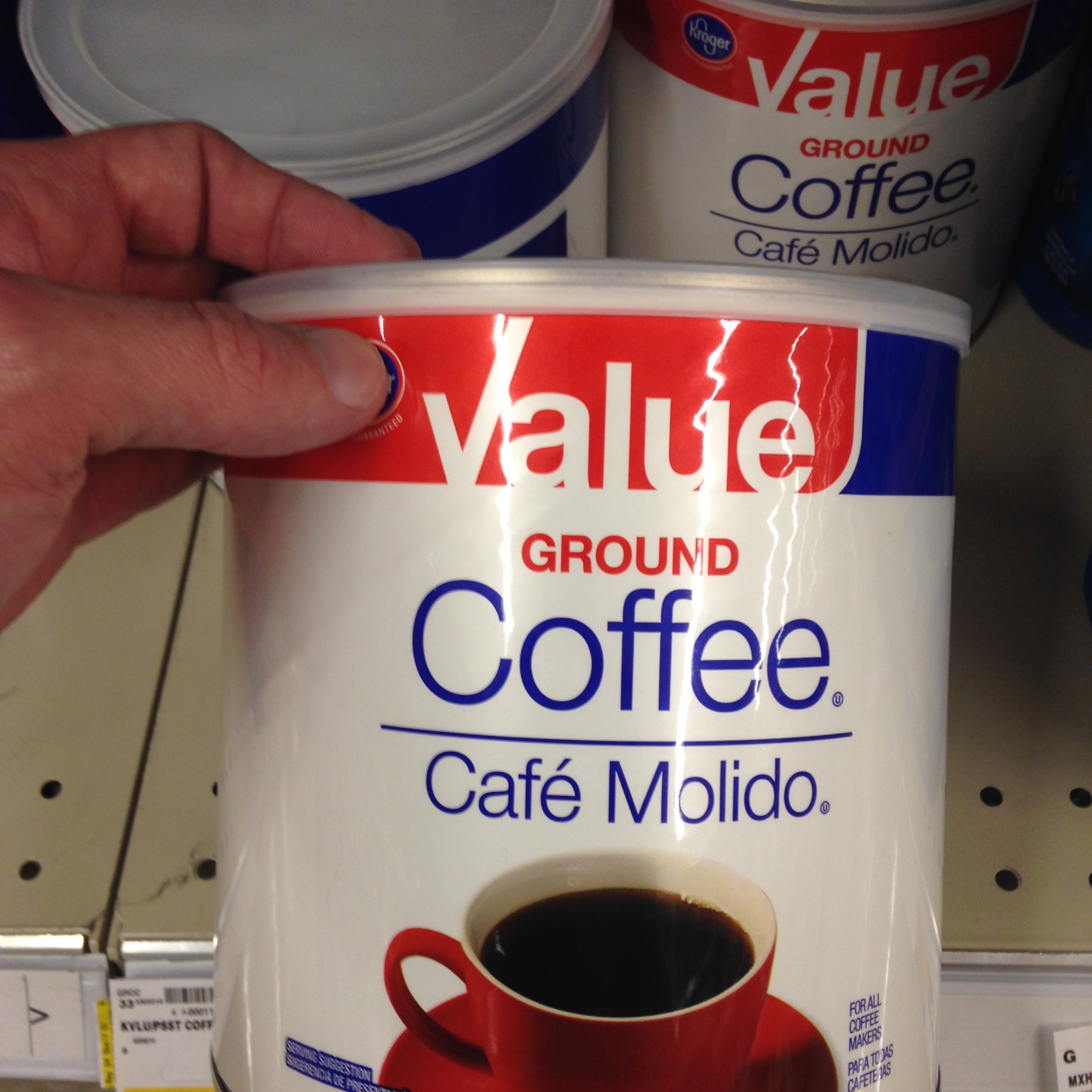 Leon casino, I’m almost certain that very few of you would remember the 2000 US presidential election, where there was actually a viable third-party candidate named Ralph Nader. An activist, author and founder of many non-profit groups, Nader is the reason all cars sold in the United States have safety devices like airbags and seatbelts. His 1965 book “Unsafe At Any Speed” ushered in a new era for automobile safety to be included in design. During the 2000 elections, he was the first viable presidential candidate to refer to a raise in the minimum wage as a living wage. Nader wanted the then $5.25 wage to be raised to no less than $10.35 per hour. Fourteen years later, those who earn the minimum, are still waiting for the opportunity to live from it. The common sense approach to higher living costs versus take home pay makes sense. In December, I took a minimum wage job for two weeks, to see just how difficult it could be to live off of. I quickly realized how fortunate I am to be living in the middle.

For the purpose of this article, I have chosen not to name the national retailer who employed me. I have chosen this for several reasons, but mainly because I was hired by honest people, who did give me a job and who actually paid over the minimum wage. Though I only earned 75 cents over the federal minimum wage of $7.25, which Texas uses as the state’s own minimum wage, I also will not include the taxes for the purpose of simplicity. So this is to conclude that a part-time work week of 32 hours will calculate at the wage of $8.00 per hour, resulting in a weekly pay rate of $256.00, which equals $1024.00 per month. The same can be said for a full-time workweek of forty hours, to result in a pay rate of $320.00, which equals $1280.00 per month. What I will reveal is that the hours I was scheduled were between 15 hours and 32 hours.

The country in which we live in has a very consumer based economy. That basically means that the more you spend on “things,” the better the economy is overall. But with $3.00 gas, I found that even in my Honda Civic, the trip to work alone was taxing. I will not get into the mathematics of the mileage versus cost of my car, but at 27 miles-per-gallon gas was a decent chunk of the job’s take home pay. My weekly gas bill of just travelling from home to work came out to $28.00 a week, so buying other things wasn’t really in the cards. By other things, this transfers over to the task of buying groceries, or at least what grade of groceries one can afford. What I found, was that if I had a minimum wage job, I would have to go to private label brands and steer clear from brand name items. On the cheap, just staying with bare essentials only including coffee by a white-label brand called VALUE, my weekly grocery bill was $98.00.

Rent is the highest factor in all of this. I chose to live in a place that was relatively close to work, but also had a low crime rate. This meant that I would have to live somewhat close to the inner-loop area, and thus would have a very short list of options based on my needs and wants. Keep in mind that I didn’t mention any amenities like a pool, washer/dryer combos in the apartment-none of that. Ironically, that’s what I got in a place with a $600.00 per month rent, $700.00 all bills paid. Because I didn’t actually live there, and I actually started my day with mileage, gas and habit from that point, I will just use the numbers from that as a living example. This is not to say that there aren’t cheaper options, though I found that most were literal “rats’ nests” and had high crime on their premises. Rent in Harris county, no matter where you live, has gotten insane and unrealistic for the “working man.” The average apartment where you’d be scared to park in the parking lot was $575.00-$725.00, while the safer apartments ranged between $600.00-$1,140.00. These are efficiency or one-bedroom sized places.

For those of you keeping track, my monthly bills are at $1204.00, on a job that pays $1024.00 a month. I still haven’t purchased a cell phone plan, car insurance, or washed clothes. I also haven’t removed taxes nor have I calculated on less than 32 hours per work week. Because in week one I was scheduled 16 hours and twenty four hours in the second week, I took an overnight job. Those extra 30 hours added to my week would add $300.00 as the position paid $10.00 per hour. That also meant that I would see about four to five hours of sleep on a good week, and three hours on average. If you add the additional $1,200.00, subtract the $200.00 I was over budget, and add $50.00 a month for cell phone, $70.00 for car insurance, and $80.00 for clothes washing, that leaves $800.00 per month. Which sounds great, until you add health care and accidentals like new work attire and toiletries. The cheapest health care option, figuring without a possible tax credit, was $164.00 per month. Adding $25.00 per month for toiletries and $100.00 for accidentals; the grand total is now $511.00. That’s a great number if I thought I could make it a calendar year with that small amount of sleep, and if I never went anywhere and even if I wanted coffee creamer. However, that’s calculating in ideal terms. The actual figure I came up with after taxes and realistic grocery purchases was $106.00 left at the end of a month.

So, these are all just figures from a guy going on the cheapest end possible. If I calculated every thing I have as an expense like dog food, general pet care, dental insurance and so forth, I would have $9.73 left over at the end of the month. I found, that even with a graduate degree, finding full-time employment wasn’t easy. This is not an immigrant problem, nor is it a lack of education problem; it’s an American problem that our country needs to address. In the past decade, it feels like everything in our lives has more than doubled except our take-home pay. It’s time for our minimum wage to be at least double digits, but realistically more like $13.00 an hour. I can only imagine how trying and difficult this can be managing with children in tow. A higher wage lessens our country’s number of people on public assistance, and helps grow our economy. In reality, it’s really just common sense.

Beware of “The Greasy Strangler”

On The Cusp: Young Mammals

It’s Going To Be Fun: An Interview with Ra Ra Riot