The first thing I can say about RTJ 2 is that is a brief album, maybe 40 minutes. The next thing is that all 40 of those minutes are incredible. There are no breaks of silence, it plays through, one punch after another, by the time you are close to the album’s end, you are almost shocked that is over, it is gripping, continually exciting, I guarantee you will play again, as soon as it’s done. “Oh My Darling” is menacing, “Fuck them all they can eat my dick, that’s word to pimp,” El P states when the song begins, it is one of many sentiments of disgust, Killer Mike proclaims a “fuck boy jihad.” The bass is heavy, the beat is sparse, it is hardcore rap, this is a hardcore rap album, it is the kind of thing you play loud before going to discipline your misbehaving child. “Close Your Eyes (And Count To Fuck)” is a real name of a song, featuring a vocal sample and a blood spitting verse from Zack de la Rocha. “Love Again (Akinyele Back)” is sort of a love song, with the chorus “Dick in her mouth all day” only to be one upped by a fantastic Gangsta Boo verse that then states “Clit in your mouth all day.” “Early” features a particularly sharp verse that retells a tale of police brutality superbly, poignant to the times. Best rap album of the year, there’s a few left I know, but as stated earlier, the brevity is its friend, it is like getting robbed, attack-chaos-you get off the ground dumbfounded, what the fuck just happened?! 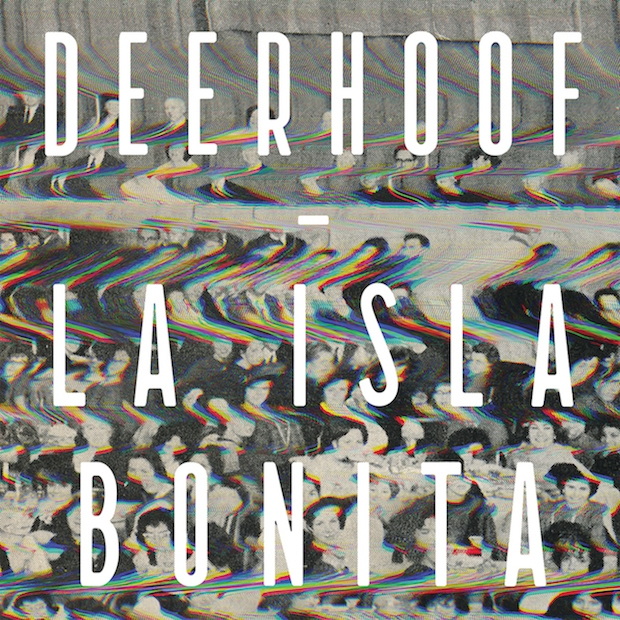 The selling point to this album? Deerhoof is playing guitars again, maybe they hadn’t stopped, I do know that this album is, to me, as great as their classic “Runners Four” album. It is all the things that Deerhoof does best, it grooves, it takes weird turns, and  it is immaculately played. “Mirror Monster” is a beautiful song, like beautiful like something Nina Simone has sung. “Oh Bummer” is like 80’s pop rock in the style of a great Police song but still a signature Deerfhoof song. “Last Fad” is a revelation, adventurous, “Exit Only” is said to have begun as the band trying write a Ramones song, it has the energy, it has the spirit, it has maybe the most perfect guitar sound heard on a record. This album is magnificent, it improves every time you hear it, it sounds magnificent, like the songs are good, but sound of the instruments, the mix, the way it was recorded is dynamic. You need this in your life. 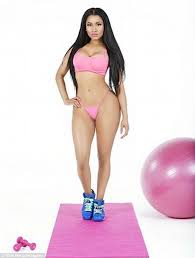 Nicki Minaj is a great rapper, and regardless of what decisions she makes in terms of her brand, let it never be misunderstood that Minaj is a beast on the microphone. With that stated, Minaj the rapper and Minaj the recording artist have different motivations, for all of the “Chiraq” verses and “Danny Glover” verses, for early looks like “Yass Bitch” and “Lookin Ass” you knew the pop of “Pills and Potions” and “Anaconda” was coming. She says that The Pinkprint will be her equivalent to Jay Z’s “The Blueprint (one only) and while that was a back to basics album for Jay, Minaj sees the iconoclast he became after that album, it solidified Jay, and Minaj’s hopes for The Pinkprint are the same, to be certified as a classic, across the board. It could happen, like I said, Minaj can go, she may feed the streets, while serving the pop world (Anaconda went platinum). I believe, based on what I’ve heard, it will be better than “Pink Friday,” but the rest is yet to be seen. 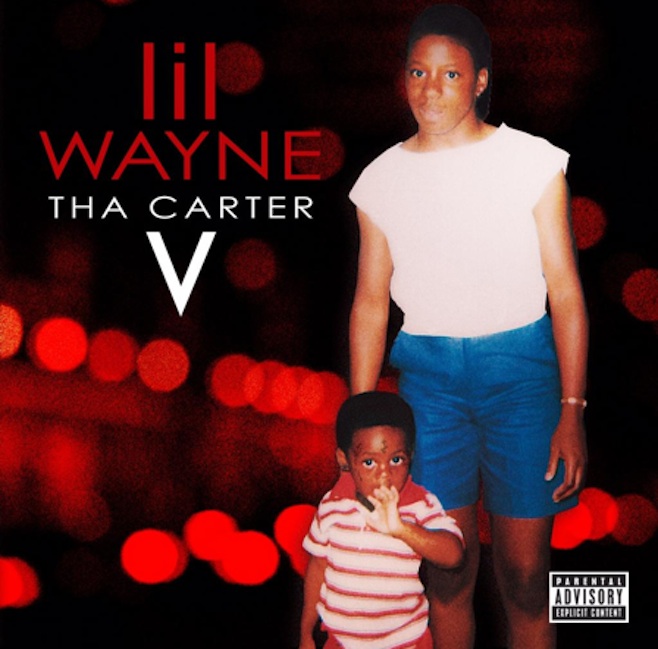 This is supposed to be Lil Wayne’s last album. If so, I think it is a good move. Lil Wayne is not a song artist, he is a verse artist most of his songs have no subjects, with the exception of a few, and as of late, he has abandoned the idea of an idea completely. “I Am Not A Human Being ll” was not Wayne’s best work, but was a vast improvement on what he had done previous to that album. It was more street, it was more direct, and it featured (some) great verses, but plenty of great lines. The Drake assisted “Believe Me” from the Carter V seems to follow the formula of his last album: guest appearance, decent beat, passable Wayne verse. “Krazy” (another single) was OK, nothing spectacular and Grindin’(also featuring Drake) is another of those Migos/Young Thug style trap songs, but again, no real subject, which is fine, but may get tired over the course of an album. Ultimately, I don’t expect Wayne to reinvent the wheel, I expect some funny lines, glimpses of possibility, but at this point Lil Wayne sounds tired, like truly tired, mostly phoning it in, so yeah, it may be his last album, but mainly it will be just another collection of Lil Wayne songs, which used to seem more exciting than it does currently.

Tell Your Friends: The Best of The Week