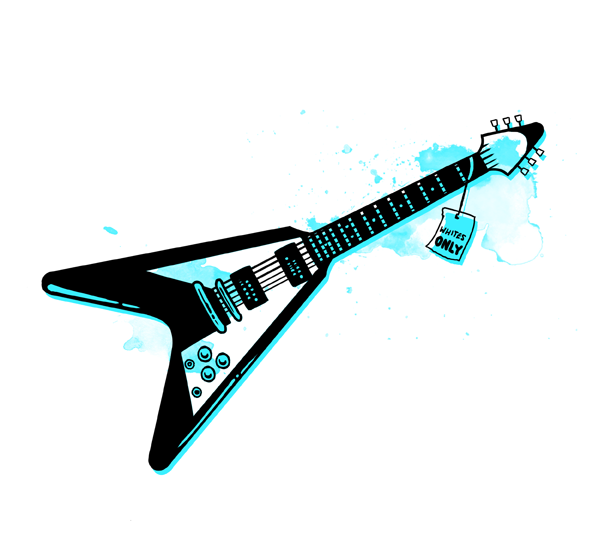 One of the beauties of being a Houstonian, and living in Houston, is the diversity afforded to you; entire districts of the city modeled after far away places, brimming with all the amenities of those foreign and exotic lands.  Racial and ethnic Diversity is one of Houston’s most championed and praised attributes. According to Rice University researchers, based on an analysis of census data from 1990, 2000, 2010, the Houston region is now the most ethnically diverse large metropolitan area in the country, surpassing New York City.

Sounds great, right?  America’s most diverse city nestled nicely in the southern region of the country, who would have ever thought, given Texas’ tattered past with race.  As you may know, slavery was still a part of Texas life until two and a half years after President Lincoln officially freed the slaves. Yes, Texas, and the city of Houston have made huge strides when it comes to racial and ethnic issues, however, what many Houstonians don’t want to admit is that segregation still exists. No, segregation doesn’t still exist as it once did as a legally mandated and enforced system of racial societal divisions. There no longer exists white only signs and separate entrances.  However, segregation based on race and ethnicity in Houston overtly exists in our housing communities and school systems; and there also exists a subtler, but equally alarming form of segregation that pervades our Houston culture, social and cultural segregation.  There aren’t many conversations about 21st century segregation and if so it belongs exclusively to matters we can quantify, data we can examine such as economic, housing and educational segregation.   What we often fail to discuss is how segregation affects us personally, how sometimes it exists out of choice.  Discussing how segregation exists in areas we control, such as the restaurants, bars and musical venues that we choose to patronize, does not come easy. For many Houstonians, even though we live in the most diverse city in America and pride ourselves on it, our friends, and the people we choose to go out with and amongst often look like we do, reinforcing a de facto segregation.  This type of segregation isn’t limited to country rednecks or the “uneducated” persons living in Houston’s sparsely populated areas, it is alive and living in Houston’s most modern, trendy, and cool areas: amongst those who pride themselves on their worldly travels, their open minds, and educated backgrounds.  One can argue that they have friends and or lovers of a different race or ethnicity, but how often does that translate into the community we live and play in.  No one wants to be labeled a racist, and this is a unique phenomenon to quantify and empirically prove, making it even harder to discuss.  A recent nationwide study done by Pew Research Center attempts to scientifically and numerically address it, while noting most people possessed friends of different races (86%) pluralities have just a few. Is Houston any better, do Houstonians living in America’s most diverse metropolitan area differ from Americans across the nation? No, I don’t think we do, and I don’t think there is much evidence to support otherwise.

The typical and age-old response for this, is to blame racism and discrimination.  We easily find a way to blame the man, the system, the bouncers and the venue owners, for making it hard for us to socialize together.  But, is that it? Or are we guilty of segregating ourselves, through our own design; do we not choose what is most comfortable for us and with whom we are most comfortable.  Maybe it is as simple as supply and demand, maybe we are consciously or subconsciously demanding racially monochromatic environments, and maybe, the venues we attend are supplying it for us.  I, myself, have occasionally been guilty of it, catering the location of the venue I choose to go to based on the race of who I am with or with whom I will be around.  When, if ever, is the last time you went out in Midtown, Montrose or the Heights, and experienced Houston’s famed diversity? How about a time you went to a concert or club and most of the crowd didn’t look like you, and if so were you one of the few different faces? It seems that there isn’t just one city of Houston, but rather a Houston city for every race/ethnicity.  Big deal, right? Why is this important? Because, if our social worlds were more integrated, we would likely see it trickle into the way we govern and distribute justice.  How can we expect to live equally and harmoniously, if we don’t understand each other. How can we expect to understand each other if we don’t socialize with each other. What we see as just and acceptable is not shaped only by literature and policy, but significantly by interactions and experiences. Houston’s diversity, could be a very positive force and, if things continue as such, a source of cultural stagnation and polarization.   As the cliché goes “ the first step to recovery is admitting that we have a problem”, as President Obama noted, the success of the Civil Rights Movement has yet to eradicate voluntary social segregation, and this has made conversations about race uncomfortable in America.  Let us not allow this to continue in Houston, let’s talk about race and then go have a drink together.