Posted by: Commandrea October 8, 2013 in Featured, Local and State, News Leave a comment

Ben Hall is running as the Democrat challenger to Mayor Annise Parker, and he makes no bones about his dissatisfaction with her style of city governance. Boasting an impressive number of degrees, and a personal history of overcoming hardship, Hall sees himself as a fresh alternative to a lackadaisical, tone-deaf incumbent. Mr. Hall made took some time to answer a few questions for us about his current campaign and overall political philosophy.

The debate clock on your campaign home page is a clever way of challenging Mayor Parker’s willingness to discuss issues that face the city. Have you or your campaign received any official word from the Mayor’s office as to why she has chosen not to take you up on your offer?

The mayor is running from her record and hiding from voters. She is refusing to face her opponent and to discuss the real issues in a format that would be most beneficial to voters — during several formal, moderated and televised debates. The fact is that Ms. Parker knows that her record will not survive scrutiny, and she thinks she can successfully keep the truth about her tenure a secret from voters if just avoids public, face-to-face meetings with the other candidates.

Personal issues like tax bills and the like always come up during election season; it’s an inevitable thorn. Whether or not it’s a distraction, what would you say to voters who believe that your failure to pay certain taxes on time damages your credibility?

I’ve assured those who may be concerned with this fact that I will not be bringing that accounting firm with me to the Mayor’s office. It is unfortunate that the Mayor would use this point to distract voters, rather than discussing the issues that actually matter to Houstonians. Our streets and infrastructure are failing, crime is rampant, the economic security of the city is being threatened, and our education system is abandoning a whole generation of Houstonians. And the Mayor is silent on each one of these topics. I believe voters are tired of her petty bickering, and want to see us have a real debate on the topics relevant to this city’s future.

Looking at your campaign, it seems that reducing crime is a central plank in your mayoral platform. You lay out a five-part plan to address the problem. Which of those five parts do you think is the most important, and why?

I believe that in order to reduce crime, we must address the fundamental root of the problem-reducing the number of criminals. We must make it as uncomfortable as possible for them to live and conduct their criminal activity here, and make it known that Houston belongs to the law-abiding. I am committed to deploying new technology to help assist our law enforcement, so that criminals know that their criminal activity will not go undetected. Simply throwing more resources at the problem without taking action to address the cause will only put more Houstonians in danger.

Mayor Parker has upset many Houstonians with her handling of homelessness in the city, specifically by standing up for ordinances forbidding good samaritans from feeding the homeless. What do you think of this approach, and what would you do differently?

Helping the homeless get food, shelter, and to get back on their feet is an issue that my family has advocated for and helped support throughout our time in Houston. I believe we must empower Houstonians to help those with less, not ostracize an entire population and penalize the actions of good people. Rather than making it more difficult for Houstonians to get involved in their community, like the present Mayor did when she advocated for this policy, I want to encourage every Houstonian to invest in improving the quality of life of everyone in this city, especially those who are homeless.

On a more positive note, what do you think city government in Houston is doing well right now?

I believe that Houstonians have been forced to except substandard service from the Mayor’s office. I believe we can do better and accomplish more. We must streamline services, increases resources, expand our reach, and push Houston towards the greatness I know we can achieve. But we cannot assume that what we are doing now is enough, and as mayor, I will strive to never settle. 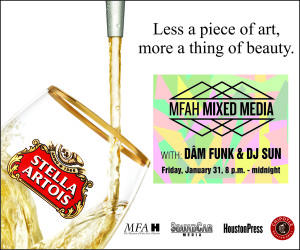 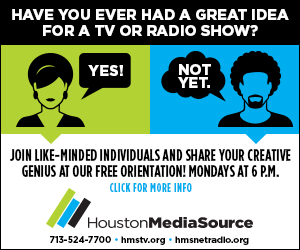 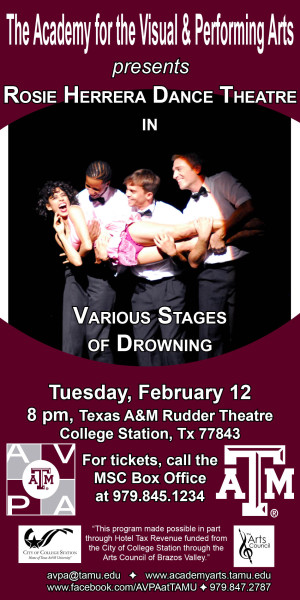 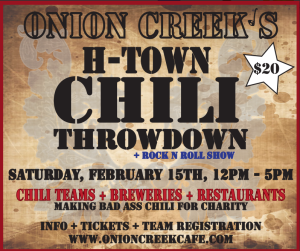