Secret, the App You Probably Shouldn’t Use 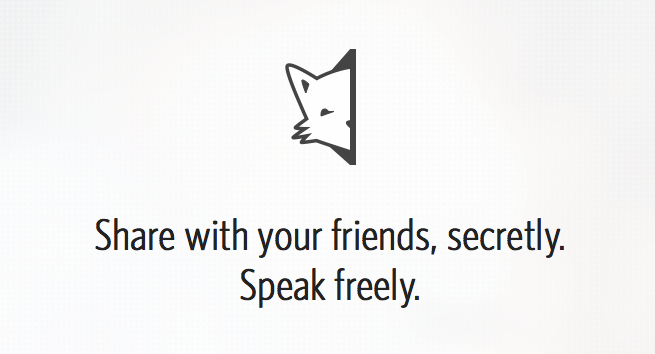 Leon casino, Sometimes, you just know an app is trouble.

Take Secret. It just came to Android, and now is as good a time as any to review why you should be careful with this app. Put down your phone. Let’s talk it out.

Secret is a social network based on anonymity. You sign up to share square pictures with text overlays. The app checks your contacts to see what friends have Secret installed and shows your posts to them.

The catch is Secret never uses your name. Like the title implies, it’s all about sharing private thoughts. You can post away without ever saying who you are.

“As social networking has become universal, we’ve become increasingly sensitive to what we share online,” the creators wrote. “We filter too much, and with that, lose real human connection.”

You know, the human connection that comes with an online social network through your smartphone.

The idea behind Secret is that you can share what you really think without worrying about consequences. The developers call it “anonymish.” You’re safe as long as you don’t reveal enough for your friends to connect the dots.

So in theory, Secret should be a wonderful utopia of free-form sharing. This doesn’t happen. Anonymity creates cruelty. That’s human nature.

At its worst, this app is smartphone-powered gossip that can spread a rumor across the world.

Look no further than the Apple Earpods fiasco a couple weeks ago. Some guy made up a rumor on Secret that Apple would put a blood pressure sensor in its Earpods.

This made tech news across the world, without a shred of evidence to support it. All because some guy “made it up on the shitter.”

But, it’s inherently destructive. Given enough time the whole thing will come crashing down in a jumbled mess of spiteful comments.

Be careful using Secret. And don’t be mean.

Mike Cahill on I Origins