The Age of Impressionism 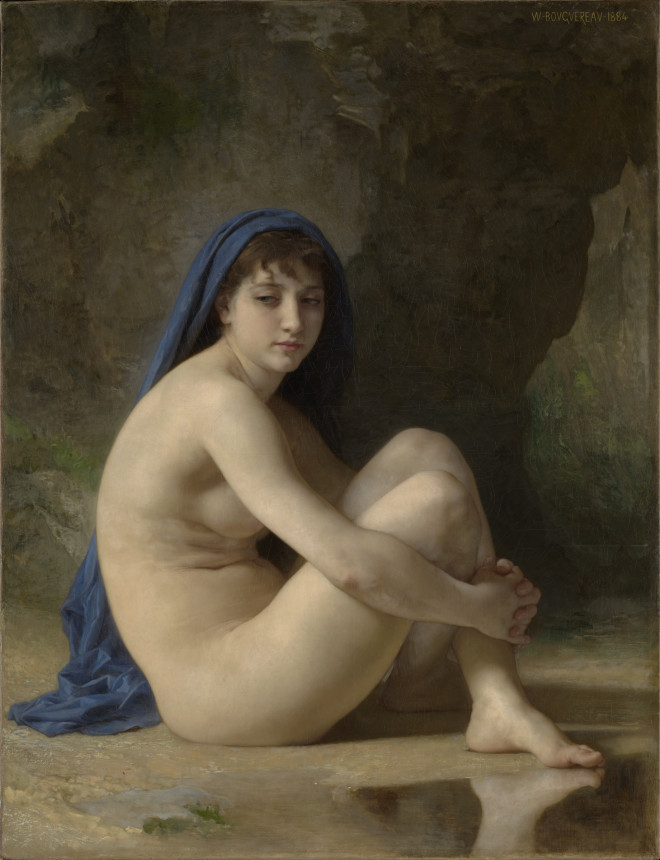 One of the peculiarities of fine art is how a look, or a feeling, or both define some periods. French Impressionism is one such era. For instance, the short brush strokes of Auguste Renoir make his paintings seem alive. Now at the Museum of Fine Arts, Houston The Age of Impressionism: Great French Paintings from the Sterling and Francine Clark Art Institute is on exhibit until March 23.

Clark was “an heir to the Singer sewing machine fortune.” The Clarks collected the bulk of their collection from 1910 through 1950. The works on display cover approximately 70 years from the 19th century.

From the museum’s fact sheet: “The exhibit represents paintings from France, from the Orientalist works of Gérôme to the Barbizon paintings of Corot and Rousseau to the Impressionist masterpieces of Manet, Degas, Monet, Renoir, Sisley and Pissarro, and concludes with the early modern output of Toulouse-Lautrec and Bonnard. Portraits, landscapes, marines, still lifes and scenes of everyday life are all represented.”

In conjunction with the engagement the museum will also show the feature film Renoir next month (February 14-16). The biopic deals with the painter at the end of his life when his son Jean (who went on to become a famous film director) comes home wounded during WWI.

Mike Cahill on I Origins