Monet and the Seine

Leon casino, Where: The Museum of Fine Arts, Houston. Currently on exhibit until February 1, 2015.

Why: A series of over 50 paintings by Claude Monet document the Seine River. Monet lived in Argenteuil, Vétheuil, Possy, and Giverny at various times in his life and used the serpentine river as his studio.

At Giverny, Monet would get up at 3 am. and row a skiff out to where he had a studio boat anchored. Monet would then have several easels set up and go from one to the other successively as the sun rose, capturing the different light and the detail it illuminated. This exhibit literally has gathered these painting from all over the world in a once in a lifetime chance to see them side-by-side. 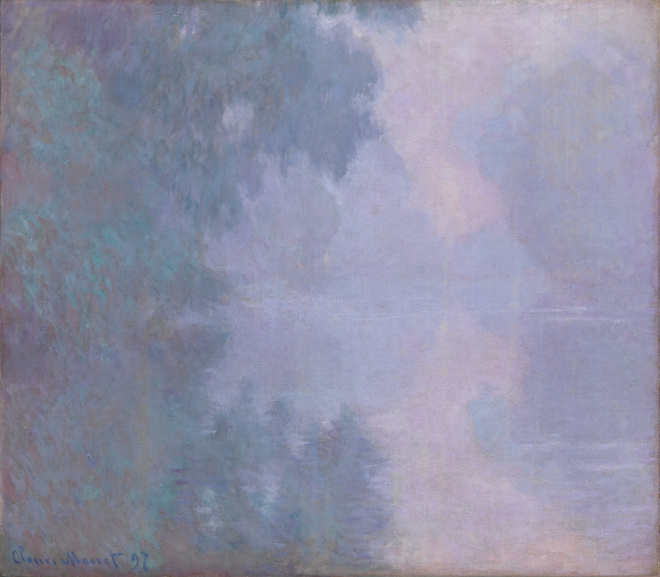 On one wall three of the paintings from Monet’s Vétheuil phase have been loaned from a trio of museums located on three different continents. Each one reveals an increasing greater sense of a church being reflected in the water, as the light allows. 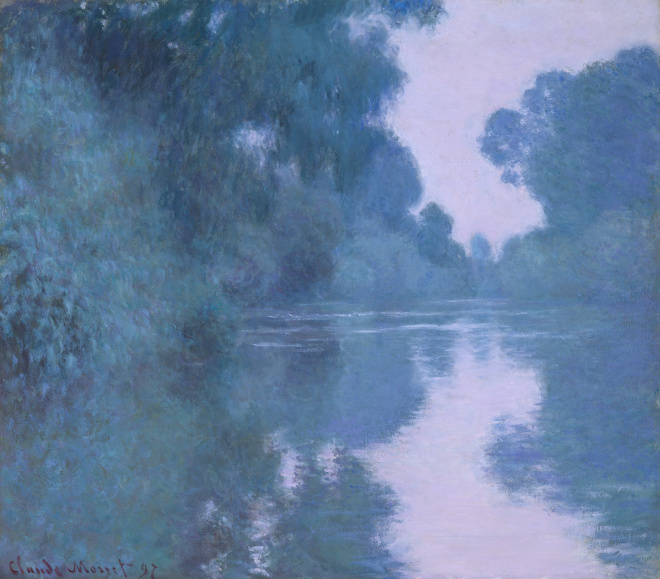 Many of the paintings use the mirror like reflection of water so well and are so symmetrical they can be looked at upside down, as the center is the horizon line, and look like a Rorschach blot. Perhaps there is also a psychological portrait of Monet that emerges since the works take in separate points of his own life journey. At one point Monet was thrown out of a hotel stark naked in the middle of the night for not paying his bill. Monet then lived in a crowded house with his wife and children and another family. His wife died. The man suffered many hardships before he became a famous and rich artist. All of this is reflected in this assemblage of his paintings.