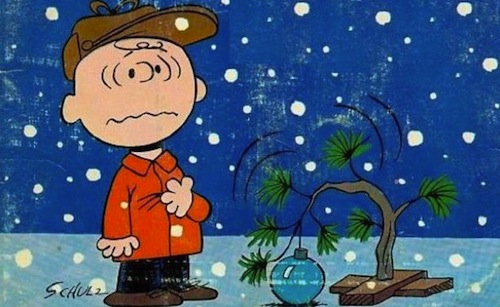 Leon casino, When you get down to the root of Charles Schulz’ Peanuts you see a child plagued by deep insecurities, a skeptical outlook on life, and extreme early-onset male pattern baldness. It’s reflective of humanity’s ethos that some of the most popular fictional characters are those damaged, beaten heroes that refuse to give in.

In a twisted way, that’s what makes ComedySportz rendition of A Charlie Brown Christmas: Unscripted! so appealing. Marrying the social mores of adolescence and Charlie’s negative outlook to the absurdity and off-the-wall humor of improv is a surefire recipe for a unique holiday experience, or at least a memorable one. All the important plot points are there, but the path taken is entirely improvised with suggestions from the audience. Instead of depression, Charlie might have, say, terrible allergies. And instead of a nativity play, the gang may have to produce scenes from Francis Ford Coppola’s Apocalypse Now.

ComedySportz is Houston’s longest running improv troupe, played as a competition between two teams with encouragement and suggestions from the audience. Most of the shows are family friendly, but ironically enough, this one isn’t.