Posted by: MBergeron November 18, 2013 in Film Leave a comment 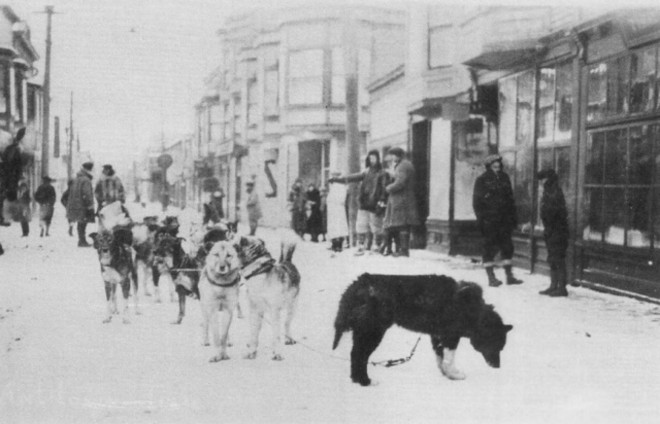 Sometimes you get so caught up in the cycle of a film festival that it’s hard to put your feet back down on the ground of everyday life. The Austin Film Festival wrapped a couple of weeks ago and the local Houston Cinema Arts Festival concluded last week but good memories are still swirling around my mind.

The Austin Film Festival in particular left a lasting impression with a combination of thought provoking seminars and delectable film screenings. The opening night featured the world premiere of a film that had previously been a winner in the AFF’s screenwriting division. Coffee, Kill Boss was a farce where a small group of people are trapped in an office building on a quiet weekend and one by one are being mysteriously bumped off. Coffee, Kill Boss is too over the top for a general audience but has a wry humor that kept the festival audience in stitches. 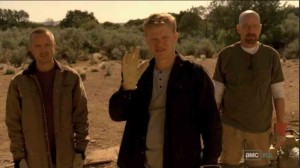 Next up was The Art of the Steal, an art heist movie with clever multiple twists and great ensemble performances from Kurt Russell, Matt Dillon, Terence Stamp and Jay Baruchel among others. A cool documentary, Icebound unwound in its U.S. premiere. The story of how dog sled-teams braved subzero weather to bring medicine to Nome, Alaska, the city crippled by a deadly diphtheria outbreak, in 1925 was narrated by Patrick Stewart and certainly brought facts to my attention that changed my outlook on the subject. Balto fixed the race so to speak. Airplanes of the day were incapable of flying through that winter’s blizzard and the mushers and their dogs, literally traveling hundreds of miles in relay teams, were the only hope to stop the epidemic. Meanwhile, papers spun the story and the nation was glued to the radio for the latest update. Balto was a second string dog but his owner blew off protocol and Balto ended up the hero dog with a statue in Central Park (not to mention a 90s cartoon feature with Kevin Bacon as the voice of Balto). But time was not kind to Balto and several other sled dogs and the canines ended up in a kind of dog and pony show in Los Angeles only to be eventually rescued by the city of Cleveland. Balto (stuffed) currently resides at the Cleveland Museum of Natural History. Doc includes film footage of the team albeit staged arriving in Nome. 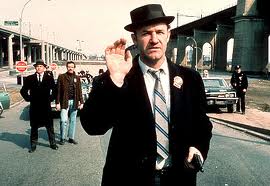 The panels and seminars at AFF were hotbeds of filmic conversation and writer’s inspiration. Writer/directors like Shane Black (Kiss Kiss Bang Bang) and Richard Kelly (Donnie Darko) read pages from their shooting scripts, comparing them with the filmed versions. Elaine May admitted to being an un-credited writer on films like Reds, Tootsie, and Dangerous Minds.

Breaking Bad creator Vince Gilligan introduced a screening of The French Connection (in a mint film print) and explained how it directly influenced his popular cable series. For instance, in French Connection with see the villain (Fernando Rey) elude the hero (Gene Hackman) and wave bye-bye with a mocking hand motion safely from behind the glass of a departing subway car. Later in the film when Hackman makes his bust he uses the same hand motion, and Gilligan used that gesture in an ep of Breaking Bad. Gilligan spoke fondly about Don Ellis’ jazzy and out of print soundtrack and how he bought a copy of same for big bucks on eBay. 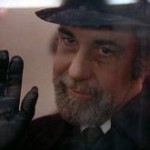 The AFF tapes the panels and offers them via the internet as well as in broadcast form on a PBS series called On Story. Here is a link to a teaser podcast of Gilligan’s panel where he talks about pitching the concept of Breaking Bad. Also on the same podcast is Jonathan Demme talking about casting Silence of the Lambs.