How I Live Now

Posted by: MBergeron November 9, 2013 in Film Leave a comment 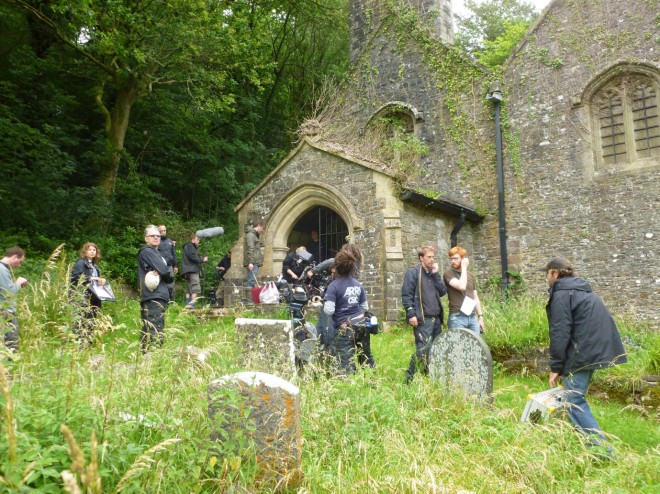 Good things come in small packages. How I Live Now may have a miniscule release (exclusive at the AMC Studio 30) but it has a strong pedigree. Saoirse Ronan stars as an American teen that travels to the UK to visit relatives. While adjusting to an idyllic setting at a country home, Ronan finds herself caught up in a civil war.

Leon casino, Director Kevin Macdonald has an Oscar for the documentary One Day in September and easily weaves his career between docs (like the recent Marley) and prestigious narrative projects like The Last King of Scotland, and even merging the two as in Touching the Void. For How I Live Now, Macdonald establishes a sense of tough times and how people would survive when caught up in bloody conflict. After a nuclear attack in London the serene country setting becomes a place of insurrection, work camps and uncertainty. Even when Ronan runs away from the camp with her surviving cousin and attempts to navigate through the forest back to her aunt’s house the woods are still full of danger. 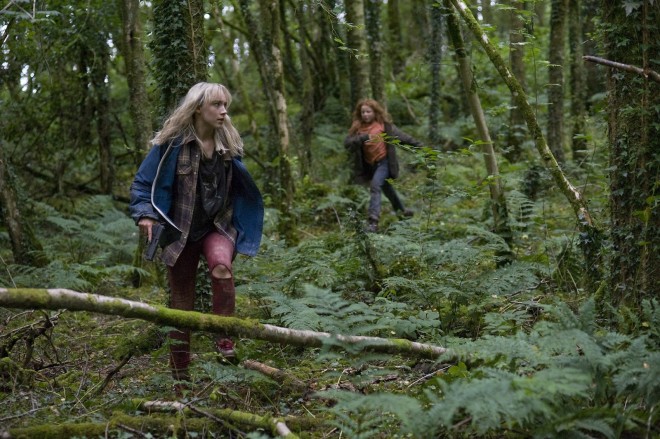 One of the film’s best effects shows the kids frolicking in the nearby fields of the country place, and at about the half-hour mark we realize something is amiss. First the dogs and cats run away, followed by a strong wind that sweeps through the leaves and branches. A muffled sound of distant thunder (or an explosion) precedes a gentle white ash downfall. It’s not long after that the electricity goes out and shooting erupts near the home.

The kids in How I Live Now are heroes but they don’t engage in heroics per se. How I Live Now grips the viewer with a what-would-I-do perspective of modern war.