Guns N’ Roses “Estranged” is the Best Music Video Ever

Leon casino, Remember when bands in the late 80s and early 90s had a limitless budget and were able to create elaborate, ridiculous music videos?  With a budget of $4 million and Axl Rose’s genius mind, it is the indisputable truth that “Estranged” by Guns N’ Roses is the greatest music video of all time.  Before your inner dialogue starts and tells you why you’re right and I’m wrong, allow me to present to you a series of exhibits that includes a walkthrough and screenshots to prove it.

Exhibit A: The video opens with an enormous amount of police, ambulances, and S.W.A.T. team members coming to, as I guess we are supposed to assume but never find out, save Axl from something.  Hell, there’s even a fucking helicopter.  He’s just lying in a hiding spot looking like he’s either a) really depressed or b) just pulled off the greatest prank on 911 ever.  Then, for some reason, the cops find this weird dinosaur you can ride in an empty room in the house. 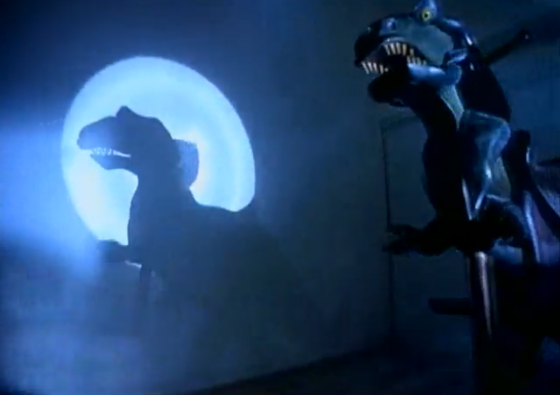 Exhibit B:  After going through a tire swing that is actually a portal to another dimension, we’re taken to an over the top Guns N’ Roses performance.  Complete with double neck guitars, limousines, and a bunch of hot girls watching the show on a bunch of televisions for some reason.  After the show, the band walks backstage to their dressing room where we see Axl lying on a couch, having some sort of introspective moment when he has an out of body experience and goes to where we all would go if we were having that experience - to take a shower.  With his clothes on.  Yeah, even the bandana.  To make it even better, he’s wearing a Charles Manson shirt. 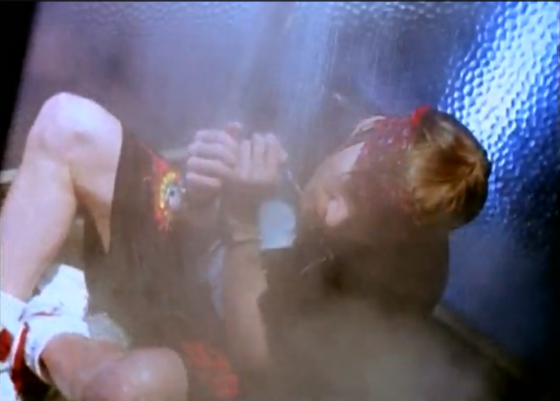 Exhibit C:  Next, we’re taken through a white house, with the band members in white suits, getting into a white car.  Everything is in white, and then we see some random black kids playing on a swing outside.  I feel like there is some deep message that they were trying to convey here, but it gets lost among the more ridiculous aspects of the video.  The group is taken to an airport where a plane awaits and then, I can’t make this shit up, a fucking dolphin swims out of the back of the plane.  We’re given a montage of people watching dolphins on TV because why not?  Dolphins are cool, but they’re even more fucking cool when Axl Rose is smoking a cigarette in front of them.  Axl takes a stroll down Sunset Boulevard where the streets are actually flooded and, you guessed it, there are dolphins swimming the streets.  To really emphasize that the guitar solo is about come, a dolphin swims out of a billboard. 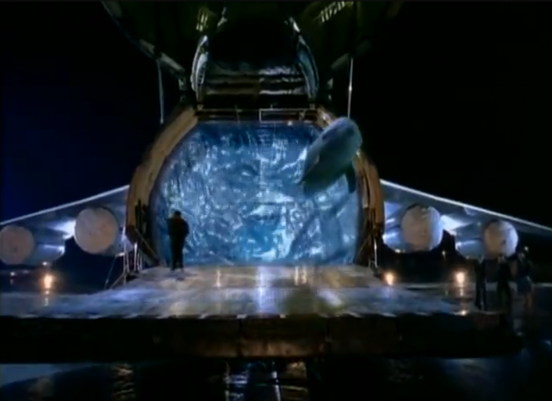 Exhibit D:  When the solo ends and Slash has finished floating down Sunset, Axl is now walking on an aircraft carrier when he decides, what the fuck, I’m gonna jump in the ocean off this thing.  His band members try to save him to no avail and just as he’s about to sink to the bottom of the ocean, the dolphins return to save him and he hitches a ride on the back of one.  Then, one of the greatest moments in rock music videos of all time, Slash rises from the water to play yet another solo and floats on it like a top hat wearing, cigarette smoking Jesus. 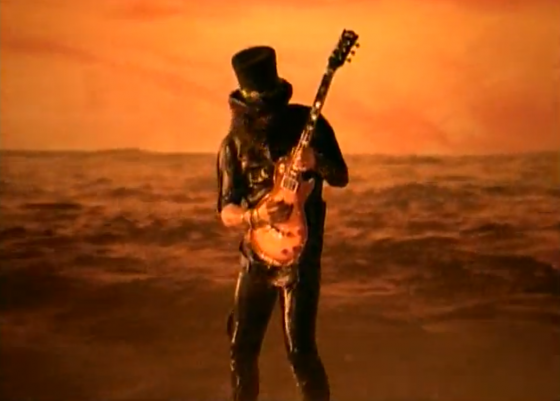 Exhibit E:  At the end of the video, the helicopters return to the ocean to rescue Axl and as they’re pulling him out, he loses his coveted signature Converse shoe that we watch sink dramatically to the ocean floor.  Just when you thought it was over and couldn’t get any better, the very last shot is Axl sitting on the couch with a fucking dolphin wearing his flannel shirt, WITH HIS SIGNATURE ON THE SCREEN. 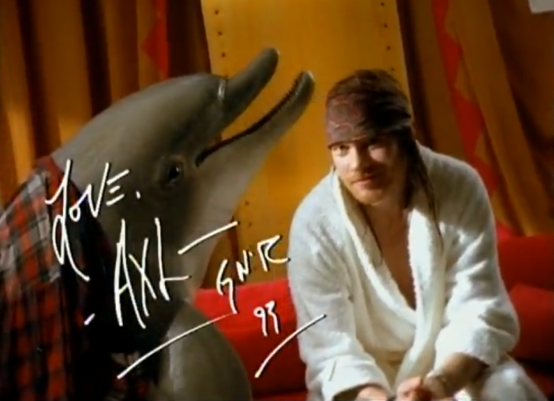 These exhibits prove, without a doubt, that “Estranged” is the greatest music video of all time.  Do not try to argue or dispute the facts - Just watch and enjoy the masterpiece that Axl Rose left us with.