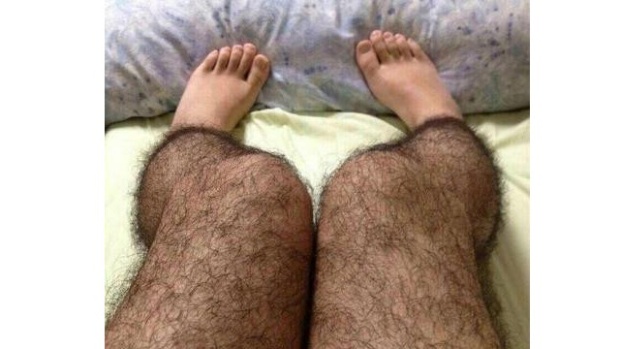 Articles and photos of hairy leg stockings are blowing up all over the media. The new Chinese-made anti- pervert stockings were created to deter men from raping women wearing the stockings. The stockings are said to be “super sexy, summertime anti-pervert full-leg-of-hair stockings, essential for all young girls going out.”

While a seemingly lighthearted topic about a strange new fashion statement, the new product has its roots in a major societal problem.

The fact that hairy stocking are the latest form of self defense brings to light rape and domestic violence concerns across the world today. With recent news about British chef Nigella Lawson’s husband grabbing his wife’s throat and Chris Brown’s abuse of Rihanna, this is no playful matter.

Women have always been deemed subordinates and inferior throughout history in the majority of cultures across the world. However, domestic and sexual violence, rape, and abuse of women has been addressed numerous times through social advocacy groups and the media in the past decade, and activists have made strides to empower women.

Hairy leg stockings are doing just the opposite. These tights allegedly were invented to protect women from men- who innately will be attacking women because that is just how things work, so women should accept that and do what they can to prevent the inevitable! How about we start making chastity belts for men?

In order to truly stop rape, we must work toward stopping potential rapists- both male and female (yes, both sexes can rape) through education and other programs that inform people about the physical and mental consequences, along with the legal penalties involved. So perhaps we should just throw these leggings into the pile of other ways to stop rape seen below: