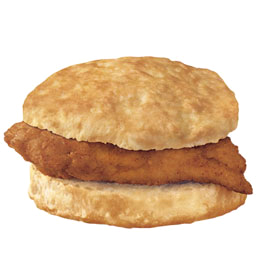 Leon casino, It’s not hanging in the Menil, it’s not a hometown hero, it’s not a great local band, and it’s definitely not some of Houston’s most sophisticated cuisine. It’s not unique to just H-town but the Honey Butter Chicken Biscuit from Whataburger is a delectable, artery-clogging, mouth-watering, late-night treat that all Houstonians should get the chance to experience at least once.

Houston has an abundance of awesome local food but every once in a great while, it pains me to say, the big corporate guys come up with something that even the elbow grease and ingenuity our  local chefs can’t produce. I’m hopelessly addicted to these biscuits. The only thing stopping me from eating these things night and day is the agonizingly inconvenient hours during which the biscuit is served (from 11PM to 11 AM).

It won’t make you any more cultured but I’ll be damned if it isn’t tasty.

Holla Out: The Best of The Week