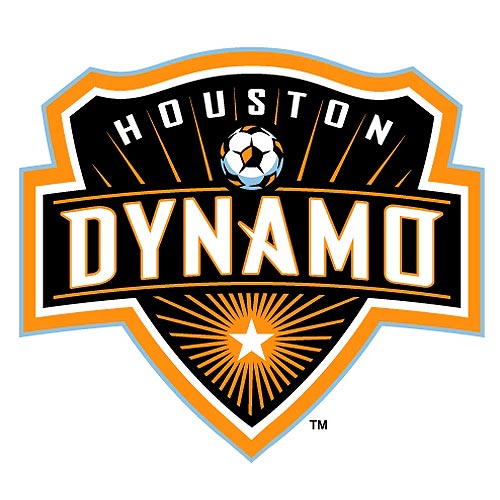 In Major League Soccer, the Houston Dynamo where at home against the New York Red Bulls at the sold out BBVA Stadium downtown. Going into the match, it was Houston’s last home game before wrapping up the regular season on the road in Washington DC, against DC United.

With Houston controlling most of the possession, they were not able to convert on the other end. New York scored the first goal of this important Eastern Conference match up. Australian international Tim Cahill took the first goal 15 seconds into the match. The ball took 3 touches to set up with Cahill putting it in the back of the net.

The 1-0 deficit was too much for Houston, even though they controlled possession of the ball most of the match and had more shots on goal. But they never where able to put it in New York’s net. New York did though, with 2 more goals in the second half with Ibrahim Sekagya in the 65th minute and Bradley Wright-Phillips in the 75th minute.  New York finished with the win 3-0.

Head coach Dominic Kinnear said after the match. “We had our moments; we had our chances to score some goals. It’s just a point of getting too desperate and you need to keep the same mindset.”

Houston is going into next weekend needing a win and help from other teams, if they want to advance to the playoffs: The top five teams advance to the next round in the MLS. For Houston to secure a place in the playoffs, it needs to defeat D.C. United next Sunday and have one of three teams – the Montreal Impact, Chicago Fire or New England Revolution – lose or draw its final game of the season next weekend. Montreal visits Toronto FC on Saturday while Chicago plays at New York and New England visits Columbus on Sunday.

The Dynamo can also gain a playoff berth with a draw at D.C. United and a loss by New England, plus a loss or tie by the Philadelphia Union in its home game against Sporting Kansas City on Saturday. The Red Bull is in its top position after the win, with 56 points and clinching there playoff spot. Sporting K.C is right behind, with 55 points following their 1-0 victory on Friday night.  The Montreal Impact stay in the 3rd place spot with 49 points following their 2-1 win on Saturday ahead of the Chicago Fire. They are even on points with New England Revolution who defeated the Columbus Crew 3-2 (also on Saturday).

Houston is also in play on Thursday against Arabe Unido at the at Estadio Armando Dely Valdés in Panama in the CONCACAF Champions League. This is before traveling to Washington DC for Sundays match next weekend.