Raw Veganism is Pointless, Don’t Do It 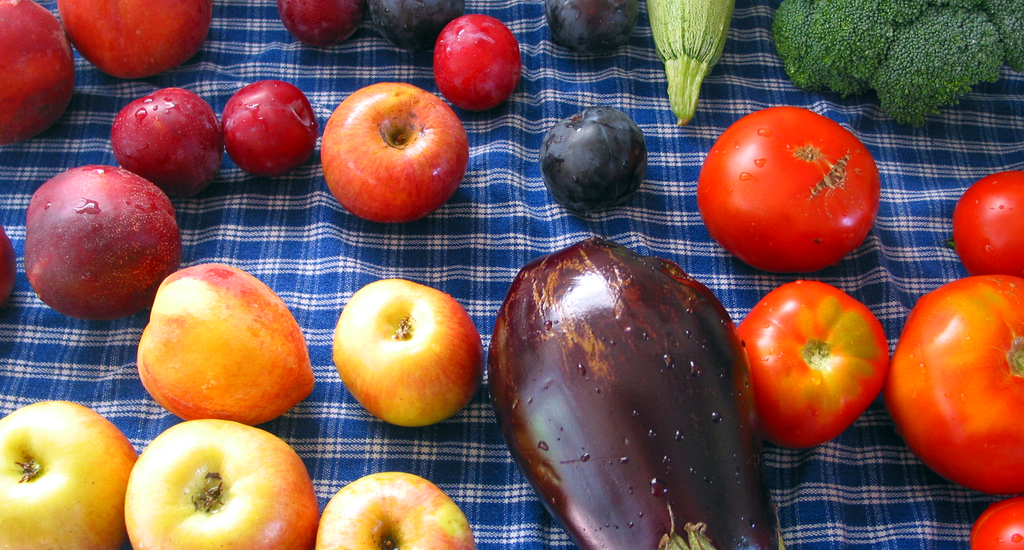 Leon casino, Raw veganism is having a moment.

The diet has become fashionable among celebrities and athletes. Venus Williams, Demi Moore, Woody Harrelson and Pierce Brosnan have embraced raw foods or veganism or both publicly.

There are entire blogs and fan sites dedicated to the power of natural food. Even Oprah and Dr. Oz got in on the action.

The diet demands a lot from you. No meat, no animal products, no processed foods and nothing that’s been cooked above 118 degrees Fahrenheit. You’re eating fruits, vegetables, and nuts.

Raw vegans speak of the diet glowingly. You lose weight. Your body cleanses itself of toxins. You feel more energetic. You’re more in tune with the environment.

You’re also hurting yourself. A closer look at raw veganism shows its purported benefits to be little more than placebo. If you’re not careful, raw veganism could hurt you.

What It’s Supposed to Do

I visited a group of raw vegans based in Houston to learn about the benefits of eating uncooked food.

“It changes your life,” said Rebecca Hill. “Instead of withering away, you start to come alive again.”

She said eating raw plants cleans toxins out of your liver and intestine. These toxins supposedly cause health problems for people on normal diets. Hill also cited the benefits of making the body less acidic and more alkaline.

“The health benefits are tremendous,” said Dennis McIntire. “I’m 63 years old and my doctor told me his other patients would kill for numbers like mine.”

McIntire explained to me that cooking destroys beneficial enzymes within food. Raise something’s temperature too high and you’ll miss out on the benefits of eating it at all. It’s like ordering a steak that’s well done.

“When you take food past 130 degrees, you destroy these enzymes,” he said.

What It Actually Does

That’s what raw veganism is supposed to do for you. In reality, the benefits of eating raw food look shaky.

Cooking food does destroy some B and C vitamins. However, the real loss of nutrients varies by the nutrient from very large to very small.

“While there are some things that might be less plentiful after cooking, I don’t think there’s any good evidence that cooking the food destroys its nutritional value.”

Enzymes (not the same thing as nutrients) do break down at high temperatures. However, the human digestive system breaks them down anyway. That’s the point of digestion.

“I don’t know that there are any benefits that go clear beyond eating lots of vegetables and fruits,” Gorski told me.

From a scientific perspective, cooking your food is like cutting your steak. The food is different, but it’s still a steak.

Eating raw food without careful vitamin management can hurt the dieter. You know how vegans often supplement their diets with vitamins and pills? You have to do the same thing for eating raw.

“It takes some knowledge to get a balanced diet that gets the nutrients you need,” Gorski said. “You can’t just do it and expect to have adequate nutrition.”

The National Institutes of Health says uncooked plants lack vitamin B12, an essential nutrient for creating DNA and creating nerve and blood cells. Normal vegans get B12 from processed food that’s been fortified with B12.

“In fact, a child raised on a raw, vegan diet without proper supplementation would likely develop severe neurological and growth problems due to a lack of vitamin B12 and other nutrients,” Christopher Wanjek wrote for Live Science.

“Adults who have eaten animal products for more than 20 years, by contrast, have the benefit of relying on bodily stores of certain key nutrients.”

Why Raw Veganism Is a Bad Idea

Going raw vegan is inadvisable. If you don’t prepare, your body could suffer from a lack of essential nutrients.

To their credit, Houston’s raw vegans seem aware of this danger. Hill told me not all the raw vegans she knew were 100 percent raw and that it was better to “transition” into the diet.

However, the concept that raw means better lacks scientific credibility. You may as well be a vegan without the poor understanding of biology.

So cook away, readers. Your enzymes are safe. You’re welcome.