The beginning of The End started for Carlos Coy ten days before 9-11. Coy’s daughter Carley invited the daughter of family friends to sleep over. It was during this sleepover that the then nine-year-old guest would tell the court about an act performed on her that would land Carlos Coy a conviction of 45 years and a $10,000 fine.

Since then, over the decade-plus that Carlos Coy has been behind prison walls, the man better known as South Park Mexican became the unacknowledged coauthor of a scene that helped influence industry giants such as Drake and A$AP Rocky.

“I am trying to understand the internet,” says Coy. “I thought the internet was for all these little smart kids. I am just now starting to learn that people spend time on the internet doing a bunch of nathan ass stuff.”

That’s how long SPM has been in jail. The concept of the Internet hasn’t hit him — he knows about it, but it has escaped his grasp. Despite his own absence, his virtual presence looms large on the Internet. Official and unofficial music videos of SPM have millions of views. His fan base is so strong that an Instagram photo of a flier for a rally demanding a new trial is posted on the office door of the judge that convicted Coy. Meanwhile a phone call is his only connection with the outside world. 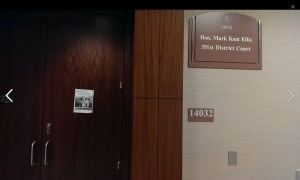 “Hello this is a free call from <Carlos Coy>,” a machine speaks,  “this call is being monitored and subject to being recorded.“
The calls are done in 20-minute intervals; at about the 19-minute mark, the same automated voice says “You have one minute left.”

We do the interview on a speaker phone set up in a studio at Dope House Records’ headquarters. The building is hidden within bird’s eye view from downtown. A gray cube with almost no windows, still bearing murals of three of SPM’s most famous albums. 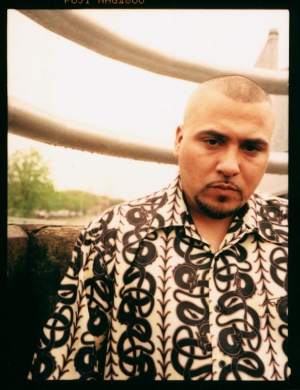 Employees are working in the background. A studio is being built and Trey Coy, South Park Mexican’s nephew, is outside talking to OG Ron C. Things having not stopped here, and despite his imprisonment, SPM hasn’t stopped working on music. On the verge of turning 45, he talks passionately about the multisyllabic rhyme structures he is mastering, a screenplay he is writing, and his fourth album since his sentencing.

His most recent album, The Last Chair Violinist (2008), peaked at #3 on the US billboard charts for Top Independent albums. With almost zero radio or music video play, Dope House Records is set to release his next album, Son of Norma, and they are not hurting when it comes to fans. The hash tag #freespm is never-ending on twitter, and for a number of fans, SPM is not just an entertainer but a movement to rally behind.

One fan known only by his blogger name, Incandesio, has set out to show just that. SPMAftermath.com takes a look at transcripts from The State of Texas vs. Carlos Coy to give fans and critics both a look at what happened in the courtroom during the trial. The site links a myriad of references to ongoing injustices within Harris County, generally, and related to Coy’s case, specifically.

One such contention is that the prosecution was allowed to present testimony from other alleged victims who claimed Carlos assaulted them — in other words, unproven allegations were admitted as evidence in an unrelated case. Incandesio shows how the cases of these other alleged victims were dropped. For example, one girl claimed that she had unprotected sex with Coy. Defense attorneys were able to prove that though this girl had chlamydia, Coy had never had the disease. This same girl had a history of extortion.

Coy writes in to SPMAftermath, himself, to point out that during the penalty phase of the trial, the first witness who came to the stand, Heidi Ruiz of HPD’s Sex Crimes Division, admitted to have had malfunctioning equipment and thus was not able to record the first testimony of the little girl. A rape kit was not administered and no DNA kits were used on the nine-year-old’s clothes, as the mom had washed the clothes and the incident wasn’t reported for 10 full days after it allegedly occurred.

One of the biggest strikes against SPM is the relationship he had with 14-year-old Jill Odom when he was 22. Coy admitted having sex with the teenage girl and fathering a child with her, but his admission comes with his claim of not knowing the girl’s age. Coy offered to marry the girl, but her family objected.

“I was a twenty two year old zombie who lived in a haze of fry smoke and alcohol, but I’m not making excuses for myself,” Coy says over the phone. “When the DA offered five years for both [the nine-year-old girl’s case and Jill Odom’s case], I told my lawyer, ‘I’ll take ten years for my son, but I won’t say I did something that I didn’t do.’”

Another fan DiamondGurl5648, posted a YouTube video with more details about the case. The video claims to show that the girl’s testimony was coached by the mother, who allegedly sought revenge as Coy’s scorned lover.

When the trial ended on May 18, 2002, the jury made their decision with no physical evidence linking Coy to the assault.

“We definitely have the best justice system on earth,” he says, “but it does fail us at times. A lot of people just like me have a little too much faith in the system but it does make mistakes. I am definitely far from the man that the state of Texas has convinced a lot of people I am.” 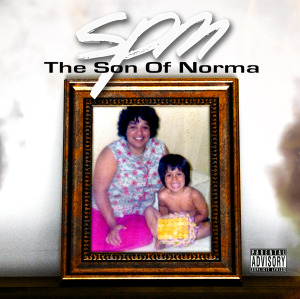 “When I was free I was out of control,” Coy laments. “I spent no time with my family. I had to be out, ya know, my life was basically…the best way to describe my life would be butt naked at some hotel walking around with a blunt in my mouth.”

“My mom feels like she has her son back,” he says, unironically. “I mean she’s here every other weekend.”

Oddly enough, through the scratchy phone, there is no bitterness or anger in his voice about his current situation.

“From the first day I came to prison, I said ‘Y’all get ready for the greatest comeback of all time.’ You have to come as low as you can possibly come from to be able to comeback.”

Maybe it isn’t the end after all.

Opinions expressed in this article are those of the writer, only, and do not necessarily reflect views of Free Press Houston, its staff, or its publisher. We make no claims of Carlos Coy’s guilt or innocence, only that his supporters claim he did not have a fair trial. 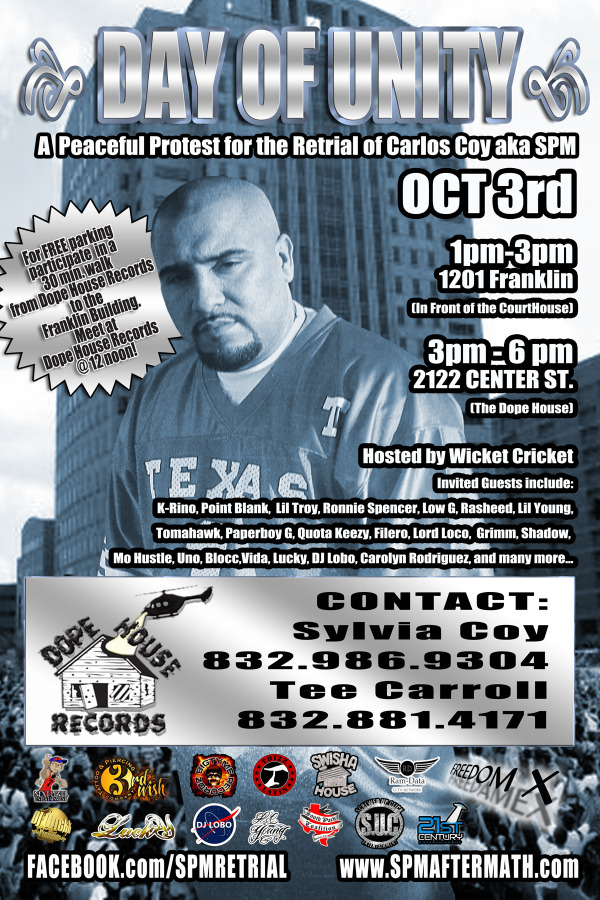