A Better Way ON THE TURNER EXPRESS 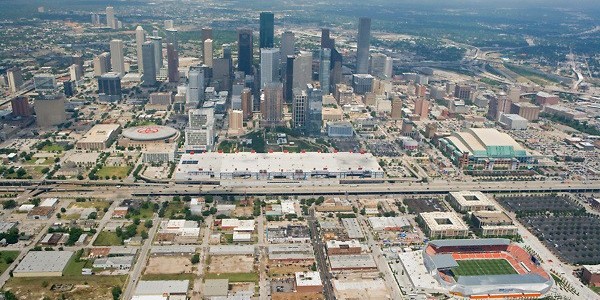 Pedestrian Pete knows if we want a “Walk-able City,” more highways won’t get us there!

Leon casino, When it comes to getting around, “Freedom of Choice,” is what H-Town residents need. We want exciting walk-able places, plenty of street life, and the choice of leaving our cars in the garage, taking light rail, a convenient bus ride, commuter rail, or riding a bike or walking.

However, this is not what we have for the most part, because elected officials have for decades invested transportation dollars in highways – more and wider highways.

The plain fact is that if we want this safe, exciting walk-able and bike-able city, the obsolete highways policy needs a dramatic change. That is exactly what our new Mayor Sylvester Turner advocated last week. 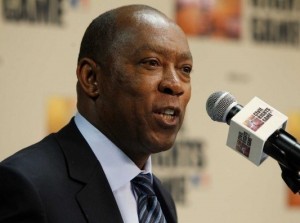 Mayor Turner has quickly shown exceptional leadership and vision in calling for a “paradigm shift” away from our old-fashioned approach to spending taxpayer transportation dollars. For too long, the formula has been highways, highways and more highways. The unintended outcome, because more highway capacity attracts more cars, has been proliferating congestion. This leaves us stuck with the wasteful inefficiencies of single-occupancy driving representing 97% of daily travel trips. Turner recognizes that trying to build our way out of congestion by pouring more highway concrete is an eventual dead-end. “There is a better way,” he says – more investment in urban rail transit, commuter rail, park-and-ride along HOV lanes, bike and pedestrian ways. There are plenty of folks who want these transportation choices, especially Millennials and frustrated commuters, with the freedom of not being tethered to a car. I hope that savvy Houston leaders will jump on The Turner Express, fast! 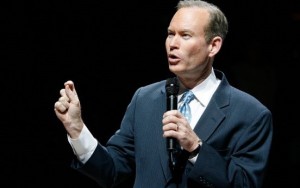 When first elected in 2004, Mayor Cornett thought his main job was to invest in streets and highways, to make it easier for cars. However, congestion just seemed to worsen. He realized that this was bad public policy. He saw that more highways attracted more cars, worsening congestion, and, as well brought on more air pollution, inconvenience, and wasted commuter time. With so much traffic congestion eroding quality of life, he reasoned, that new residents, especially young people, (the “new demographic”/ Millennials), would probably choose to locate in another city and business too.

Mayor Turner’s priority is to improve circulation inside the Loop! 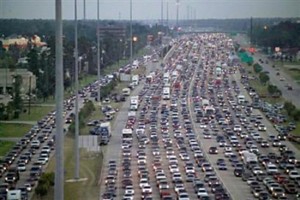 Astounded by this assertion, Pedestrian Pete said to himself, “I wish we had a Mayor with the smarts and vision of Mick Cornett.” Two years later, I read the amazing February 2, 2016 Chronicle OUTLOOK editorial by Mayor Sylvester Turner. He called for a “paradigm shift” in how we spend our transportation dollars, I stood up and cheered! Pedestrian Pete has waited 20 years for a Houston mayor to speak out about this big shift away from auto-dependence, to a livable, walk-able city. 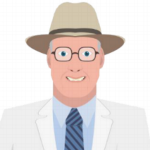 The simple fact is that we cannot build our way out of congestion by pouring more highway concrete. So “all abroad on THE TURNER EXPRESS!” To let the Mayor know how you feel, email [email protected]. It’s important for all of us to SPEAK UP!

AND I SUMMON THE CALL: PROTOMARTYR