A Night in Ferguson 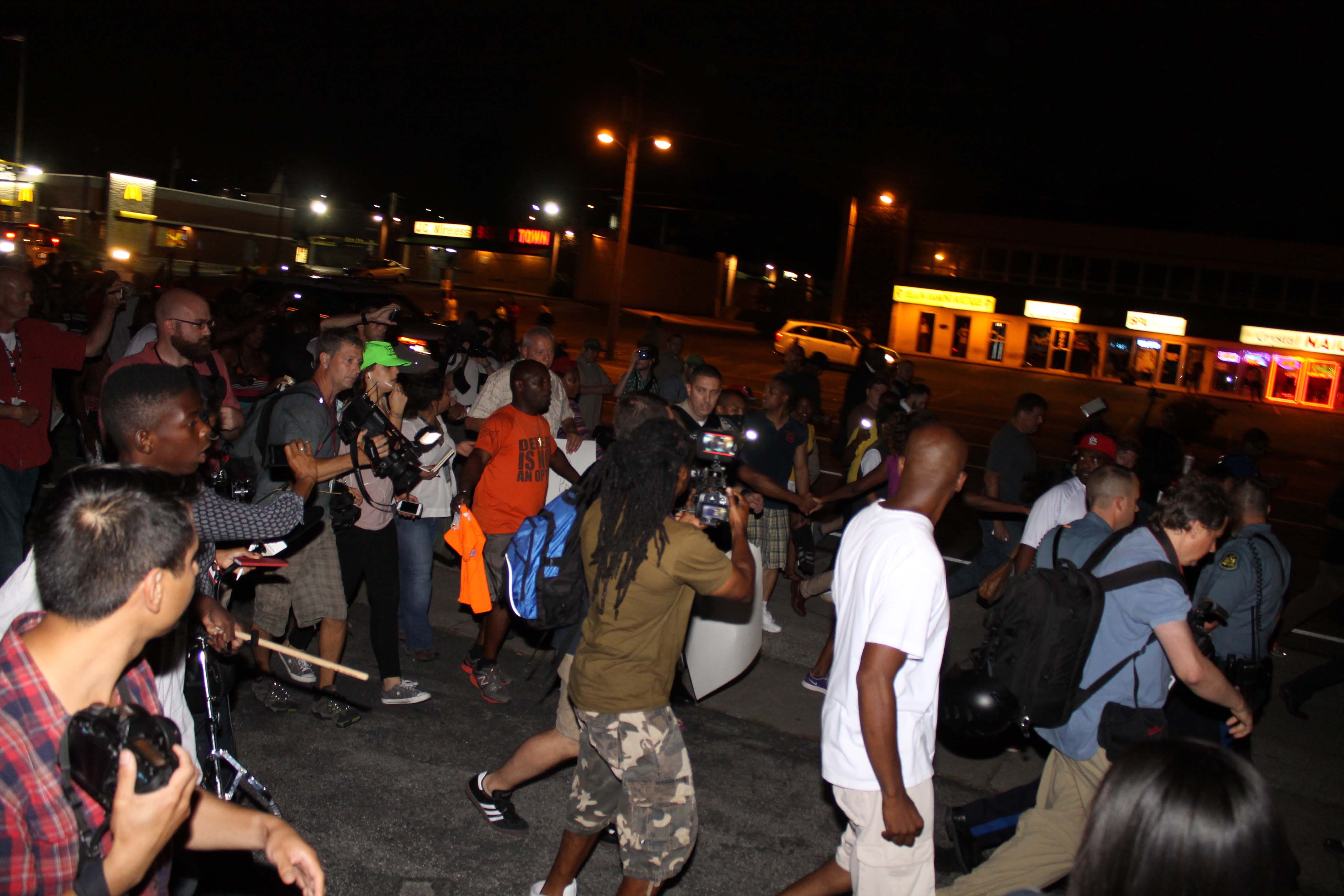 There was a lightning storm in Ferguson last night-but protesters marched anyway. It has been twelve days, and though the tear gas and rubber bullets were nowhere to be seen, police still had their armored vehicles and riot gear, and arrested six people (168 total by most accounts). Twelve days and protesters are still going, possibly with a little less anger and a little more determination. Twelve days and the press are still here, but some are starting to feel like guilty tourists. Others act so desensitized they may as well be in another country.

Twelve days since the shooting of Michael Brown, a grand jury has begun deliberations with conclusions still likely weeks away, information has come out about the officer’s family (he is from Texas), and an Austin kid has been arrested a total of three times…so far…(Reporter colleagues tell me he is a bit of an attention-whore and claims to be here for “observation.”)

Darren Wilson, the Ferguson officer who shot Brown, had two supportive counter-protesters, one of whom made quite a stir. She was in Clayton, MO during the grand jury hearing. She was also in Ferguson at W. Flourissant Ave. last night. If a protest can have a highlight, her presence was it.

As soon as the 100 or so protesters saw her and what she was doing, the scene erupted into a volley of arguments against Officer Wilson, people yelling at her, her yelling at people, crowding, cops swarming, shouts of protesters telling other protesters to back away from her, “Stand down,” and virtually every camera (about 22 broadcast and 66 DSLR to my count) swarming in on the malaise.

Some say the two counter-protestors were there to incite a riot. Likely they were just trying to voice their opinions in the most inadvisable method possible. 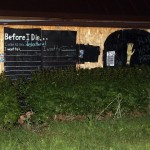 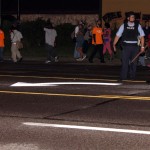 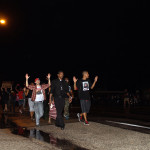 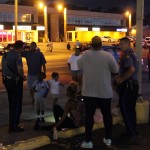 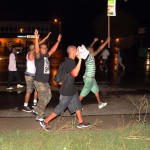 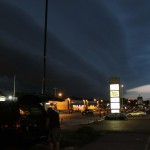 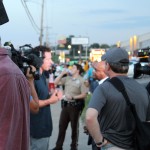 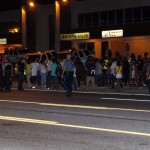 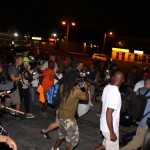 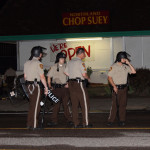 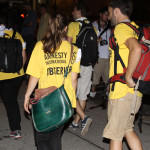 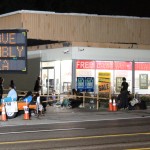