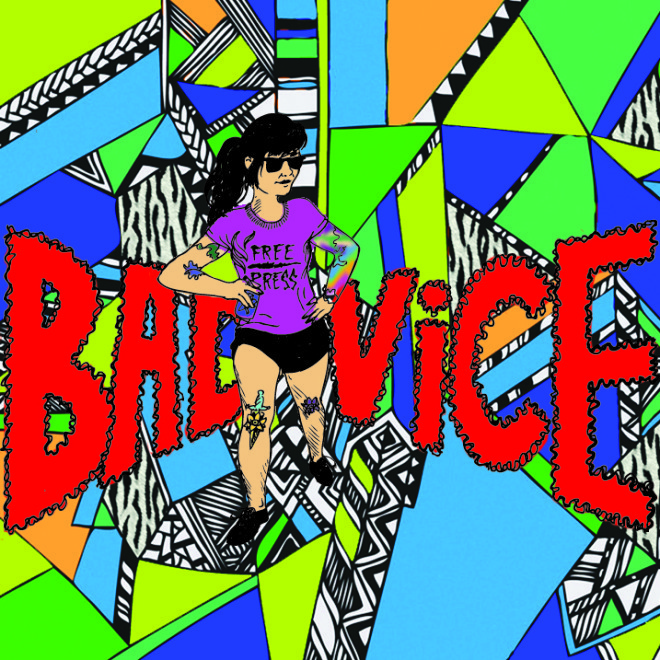 I guess brokenhearted because at least you can afford to get wasted or buy a gun.

How do I get the perfect girl interested again?  My dream girl of the last 5 years and I finally went on a date. It was amazing. We have so many shared interests and are both parents. After the amazing date, she wanted to talk on a daily basis. Despite my efforts, the spark has fizzled out. I haven’t seen her since. What do I fucking do?

Daaaang. Man… She’s not interested. Move on. Sorry dude, but if she’s not feeling it you’ll be wasting your time.

Choice between love and Dallas”:  So there’s this guy. Typical beginning of a stupid question, know. I love him, he’s amazing in every way. He’s got a great job lined up in Dallas, of all the boring places. Its only for a year, but I freakin hate the long-distance thing! Should I suck it up, put aside all my Houston based prejudices, and go with him? I’m an artist and musician, and I feel like that is where my type goes to die.

How do you deal with rejection by your SO? I’ve been in a wonderful relationship for 4+ years, but I’m feeling like there’s a massive imbalance in regards to love/commitment. I proposed, she said yes, big deals were made with our friends and families, and then less than a year into the engagement she backs off saying, “I don’t see myself ever belonging to someone.” She doesn’t want to break up, stop wearing the ring, nor does she want to tell anyone that the engagement is off. I’ve been confiding in my closest friends, and they’re all pissed and want me to end it, but I love her, and she says she still loves me. Should I hold on in hopes that she’ll change her mind [because she wants to still pretend that we’re engaged], or should I cut and run?

Ugh. You wanted to marry this selfish bitch? God, I bet she drinks diet coke, gets fake tans and fucking suuuuucks. I’m seriously disgusted at someone who wants to appear to be this picture perfect fiancée but doesn’t want to actual go through with it. Your friends are right. Fuck this cunt ass bitch. Find someone who will actually love you 100%. If your stupid fake fiancée is reading this: You’re a fucking drag and should feel bad about yourself.

I have been dating someone for 4 months now, and its been awesome the whole time. Then I woke up one morning and there was a 10yr old girl eating fried eggs off of the kitchen table we had just recently fucked on. I can’t tell if it bothers me more that he didn’t tell me about having a kid or that he surprised me with the kid or that he has a kid at all. Is he crazy?

Fuck dating a person who doesn’t tell you on the first fucking date that they have kids. They don’t have to introduce you to the kid on the first date or even at the fourth month, but it should be one of the first things they tell you. For number one, they should tell you because they’re fucking proud of their kid regardless of the situation. Number two, they should filter out the people who aren’t interested in having kids in their lives at the get go. No one can justify not telling a date immediately about their kid and anyone who tries is a fucking piece of shit.

Why is everyone smoking meth?

Dude, I don’t know but that shit is pretty pathetic if you ask me. I think maybe because coke is so acceptable to do now, they need something else to do in the GP bathroom.

My friend has an incredibly disobedient pet (dog). Any ideas how to help?

Look, my dog is a piece of shit and my friends still hang out. Don’t worry about it unless it’s fucking with your world. That’s like telling people how to train their kids and they don’t like that.

My bf is really into the shitty music he listens to. Maybe it’s not shitty, I just hate it. He’s a dj and listens to ‘mmh tss mmh tss’-type music and when I suggest something else he’s super condescending.

Does he DJ for money or as a hobby? Because if it’s for fun, it sounds like your own fault for being in this situation. If it’s for money, tell him to leave his work at the door. Maybs pop on some SebastiAn or Jai Paul and help him out. Maybe stop being a bitch girlfriend. Maybe date a DJ with good taste in music.

Latch Key Kids: The Best of The Week