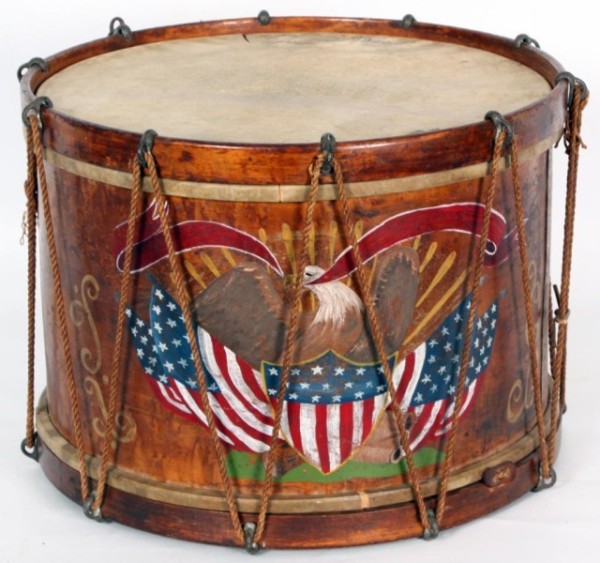 Leon casino, Today, on Al Jazeera, I read a story called “Americans are back on the war bandwagon” by a guy named Alistair Sloan. It talks about warmongers in the US government and media and President Obama’s stepped up airstrikes against the Islamic State. It cites some statistics “that 54 percent of Americans support airstrikes against militants in Iraq; 71 percent of Republicans seem convinced they should continue and some 57 percent of them are concerned the US will not go far enough to stop the militants,” and the general thrust of the article is that when we kill innocent civilians, we will create support for our enemies which will help them recruit more fighters to fight us, so war is a losing strategy.

Violent jihadism is not a nation; it is a diffuse network and an asymmetrical threat. The Islamic State may be carving out more conventional borders now, but if their country was to be “destroyed”, tens of thousands of fighters would be recruited elsewhere to cause havoc. This is a certainty - you cannot kill an idea, especially one which has proven so “successful”.

Over more than 30 years US intelligence, military, and economic strategies have failed to destroy violent jihadism. In fact as the US has ramped up spending, this spending has only resulted in a stronger enemy…

[W]e continue to use armies designed for the Cold War that are geared to fight nations, not networks. We continue to bomb despite the menacing precedent of failure. We have not adapted as they have, and we have not learned, as they are doing.”

So you can’t beat modern jihadists with American bombs, unless you want there to be more jihadists - and if you think you can, the old adage disagrees: “Insanity is doing the same thing over and over again and expecting different results.”

…for over thirty years, the Pentagon, the CIA, and the US’ vast intelligence and military resources have only made the world less safe - whether it be by blatantly arming jihadists, or by bombing indiscriminately enough to swell their ranks.

Of course, Sloan is right on every count. The United States’ short-term strategies always prove counterproductive in the long-term. We send poor rural and urban American kids to kill popular leaders in faraway lands and replace them with evil dictators for the sake of wealthy American corporations that mistreat workers and poison the land, then we send another wave of poor American kids to kill and die to replace that evil dictator when he “gets a little too big for his britches” and the cycle repeats.

But wait a minute…all this sounds familiar. I remember having this same conversation on September 12, 2001…

At least a few months before the morning of September 11, 2001, an event had been planned for September 13, for which I had tickets. The world-famous Buddhist monk, teacher, poet, and peace activist Thích Nhất Hạnh was scheduled to speak at Berkeley High School, and I lived across the bay in San Francisco. Unlike most events that week, this one was not canceled—if ever there was a time for peace activists to not cancel their events, this was it.

What I remember most about that night was not Nhất Hạnh’s words, though, it’s the words of a monk who spoke before him. (Buddhist monks have opening acts? Of course they do!)

This monk, a young woman whose name I don’t recall, was very soft-spoken, even more than Nhất Hạnh. The audience in the hot, steamy Berkeley High auditorium had to strain to hear, and struggle not to make a sound.  The words that I recall most vividly went something like this:

The US is a great nation—the greatest in the history of the world. Nobody doubts this. It is clear to every one. And the US could reduce Afghanistan to rubble, could ‘bomb them back into the stone age,’ everybody knows this, nobody doubts it. But how much more would it show the greatness of the US if, instead of bombs, we dropped food and medicine and books on them?

That was in the leadup to the Afghanistan war.  At the time, many of us felt like the best response to al Qaeda’s aggression against the US was to go after them as criminals in a police action rather than a military action against the whole state of Afghanistan. In the end, that’s how we got Osama bin Laden—in a special forces raid that resembles a SWAT team more than an invading army, using months of intelligence gathered from allies and sympathetic sources.

We heard all this again, in the leadup to the Iraq war, when the largest protests in human history took place. Over three million people marched in Rome, alone!

What is my point? I’m not really sure. All I know is that I read Sloan words, his repetition of the adage repeated in so many 12-Step meetings, that “Insanity is doing the same thing over and over again and expecting different results,” and I wonder what lessons the anti-war movement has learned not just since 2003, not just since 2001, but since 1967, because if Sloan is saying that the US’s short-term strategies undermine its stated long-term goals, then the same can be said of the anti-war movement. If the US government has 40+ years of “failed policies and strategies” then so does the US anti-war movement.

I don’t have answers, but at times like this, I always turn to “It’s Saturday” by King Missile.

If what I’m saying doesn’t make any sense
That’s because sense cannot be made
It’s something that must be sensed
And I, for one, am incensed by all of this complacency.

Why oppose war only when there’s a war?
Why defend the clinics only when they’re attacked?
Why support the squats and the parks
only when the police come and close ‘em down?
Why are we always reactive? Let’s activate something.