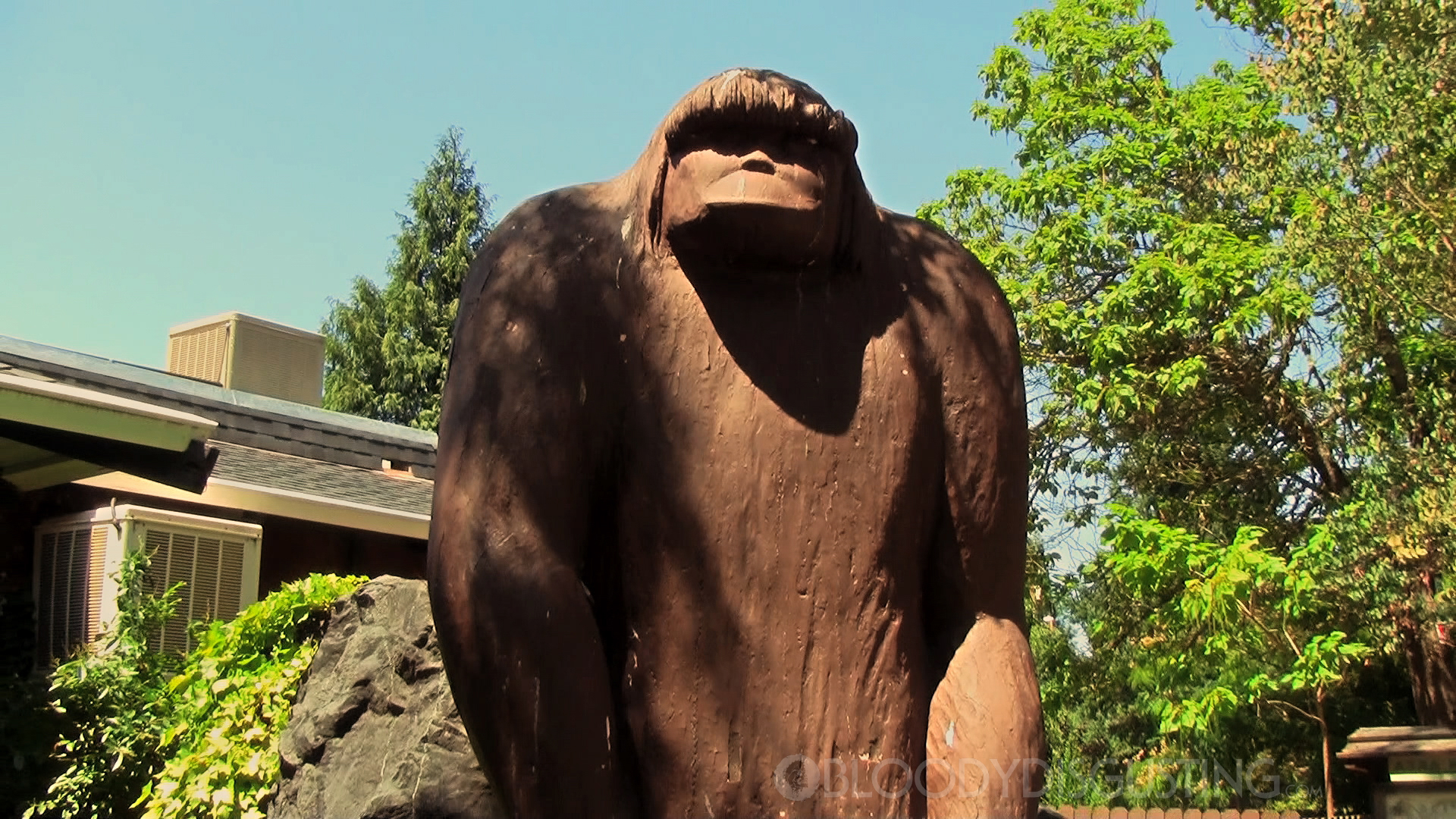 Leon casino, Korengal (Virgil Films, 9/9) refers to the valley in Afghanistan that’s considered the most brutal war zone for soldiers. In this follow-up to Restrepo, the same filmmakers, Sebastian Junger and Tim Hetherington, embed themselves with troops who face death on a daily basis. Lots of scenes of gun battles mixed with talking heads of the soldiers relating their feelings to the camera. A great extra is a Ted Talk given by Junger on the mindset of battle hardened troops. It’s no small irony that Hetherington died soon after while on assignment in Libya. 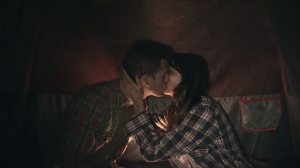 Willow Creek (Dark Sky Films, 9/9) makes me want to return to the filmmaking oeuvre of Bobcat Goldthwait. Each film Goldthwait makes just cements his reputation as one of the great iconoclastic film directors. Movies like The World’s Greatest Dad (with the scripts odd parallel to its star Robin Williams and his suicide) and God Bless America are as stand alone in their satire of American society as a movie like Network. Actually Willow Creek is pretty normal compared to everything else Goldthwait has helmed. Nowhere to be found are drunken clowns, suicide, sex with animals, or platonic spree killers.

Willow Creek, California is the gateway to Bigfoot territory. The film Willow Creek takes the conceit of a found footage genre exercise and finds a way to make comments about the actual area and its obsession with a Sasquatch tourist economy while also maintaining the requisite amount of actual suspense. A commentary track with Goldthwait and stars Alexie Gilmore and Bryce Johnson contains equal amounts of humor and behind the scenes stories.

The Midnight Special (Time Life/ 9/9) was a late night concert series that aired on NBC on Fridays starting in 1972. This 6-disc release contains an incredible amount of rock music being performed with as much gusto as some of the bands ever mustered. There’s also an 11-disc a well as a single disc edition. 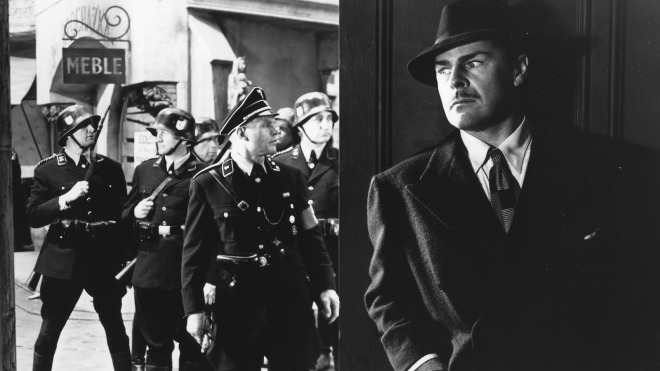 Hangman Also Die! (Cohen Media Group, 9/9) finds Fritz Lang doing what he does best. Creating a compelling mystery thriller while weaving the tale together with moody lighting. Hangman Also Die! chronicles the assassination of a Nazi despot in Czechoslovakia and the subsequent Gestapo reprisals, all based on then current events. There are betrayals, double agents, and underground patriots all against the backdrop of WWII.

Lang specialized in World War II set stories at the actual time of said conflicts; movies like Man Hunt and Ministry of Fear. Hangman Also Die! comes off more serious than the others. The cast includes Brian Donlevy, Anna Lee, and Walter Brennan (who had by then already won three Oscars for acting and yet turns in an incredible performance as a scholar sentenced to death by the Nazis). The script is the only time Bertolt Brecht, who like Lang had fled Germany, wrote an original adaptation for Hollywood. The good guys are heroic and the bad guys are flamboyant (think Inglourious Basterds). The Hays Code is gracefully swept under the rug.

The Czech people face a constant threat as the occupying forces play a cat and mouse game with the populace. Until the assassin turns himself in they will kill civilians on a daily basis. Extras include commentary and a featurette that examines the time during which the story unfolds.