Nobody wanted to define “contemporaneity” during set-up for the fourth annual Texas Contemporary Art Fair at the George R. Brown Convention Center—it was hard enough trying to get people to pronounce the word. And maybe that makes sense. How can anyone define “now,” it’s so expansive.

Fair director Max Fishko says the fair is open to artists engaging in “the current dialog,” but you won’t see any performance, video, digital, or large-scale installation art (or even much photography), so it’s more fair to say that what you’ll find there are salable objects, mostly two dimensional (but some sculpture), made relatively recently. The fair, produced by Art Market Productions, features 55 galleries (mostly from Texas, but including a few from New York, LA, and San Francisco, and one from London) and offers Houstonians a chance to take in a wide swath of what’s selling in the commercial art world.

The fair goes on all weekend. There are free passes everywhere. I wrote about it on my personal art blog because I can host better slideshows there. Check out the pics on my blog and then head on down to the fair.

Leon casino, Some other bad ass art shows opening tonight at Autumn Knight’s GYN at FreshArts, Geoff Hippenstiel and Eric Schnell at Devin Borden Gallery, and Pepe Mar’s Parco Dei Mostri at Diverseworks.   You want more? OK, here are a few more images below, but the real slideshow is at this link. 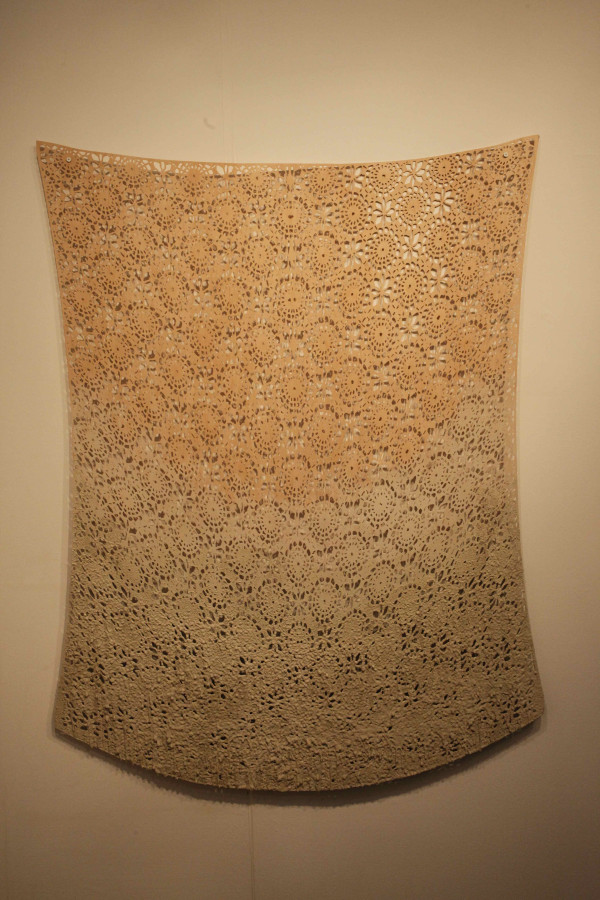 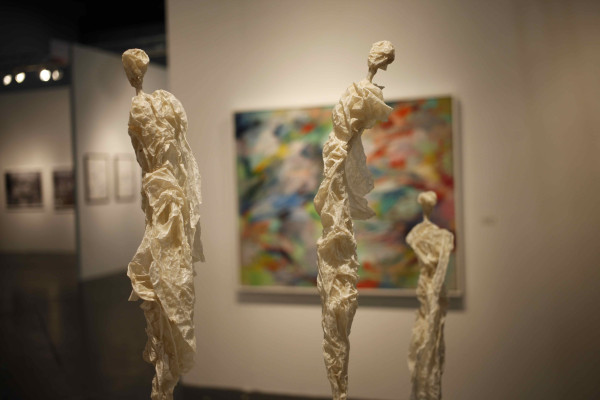 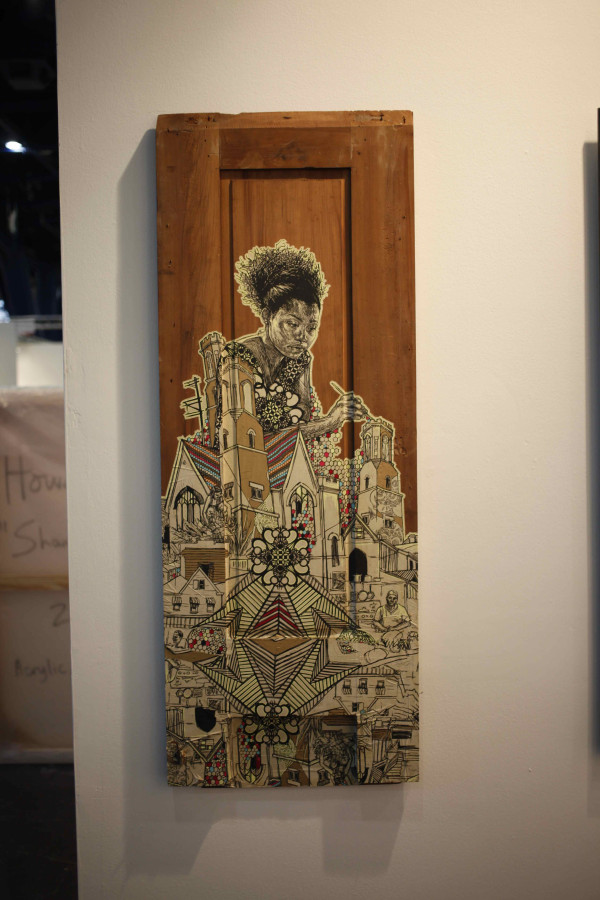 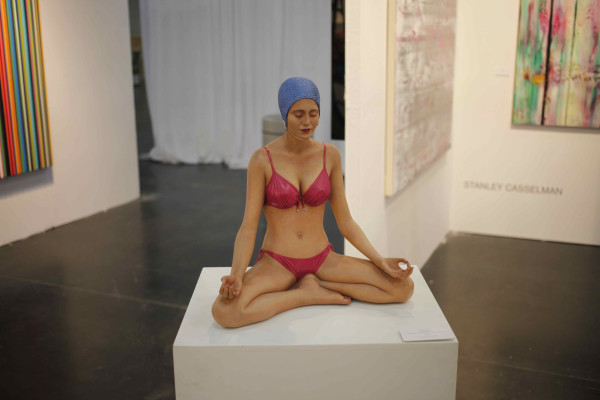 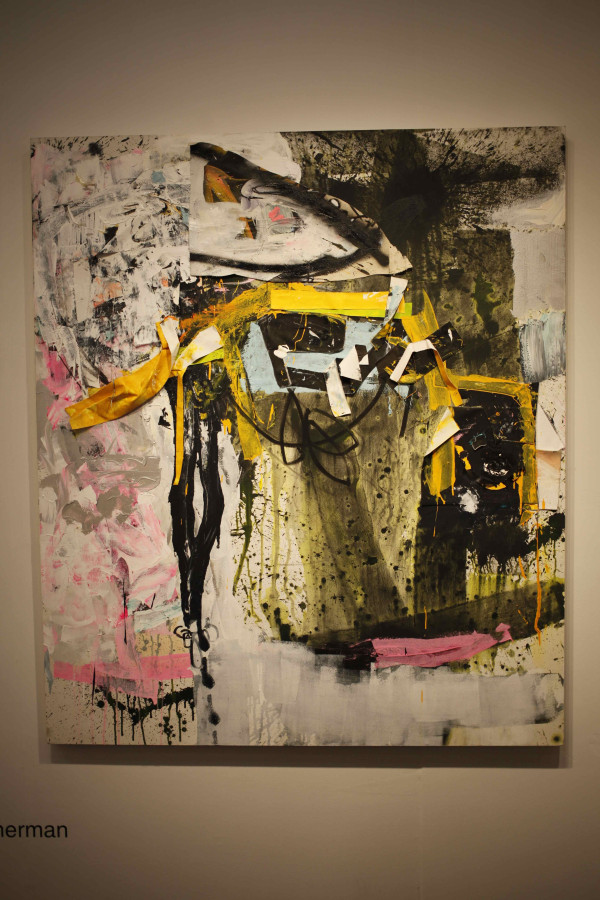 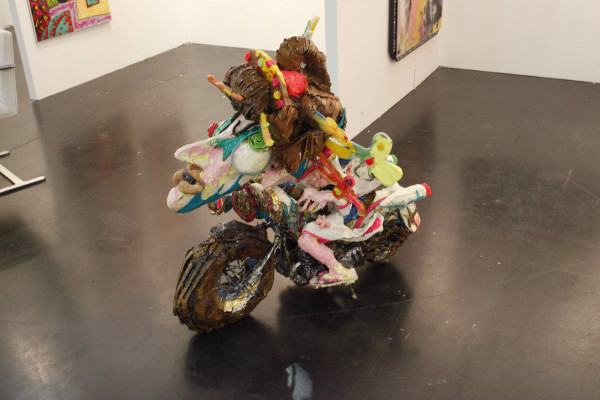