PTSD Should be looked at case by case 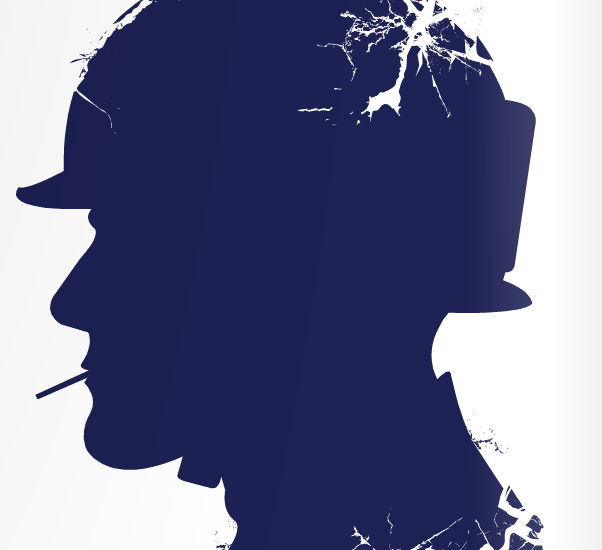 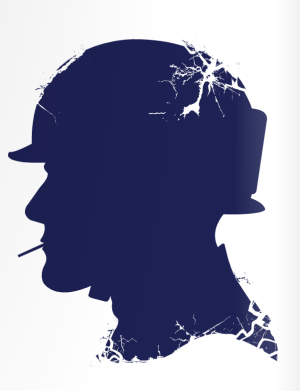 Post traumatic stress disorder (PTSD) has entered the lexicon of the 24-hour news cycle with much more frequency because of United States military actions post-9/11. It was only entered into the DSM in 1980 and has been greatly expanded since then, due to advancements in neurosciences. The term is a highly generalized way to describe how veterans feel after they come back from war, but soldiers are people, and people are varied. According to a soldier I interviewed, who chooses to remain anonymous, treatment starts too late and is not accessible enough. Most importantly and most disconcerting, is that this particular soldier feels as if no person outside of the armed forces, be it counselor or friend, can relate to him any longer.

The soldier is a currently inactive veteran of the United States Marine Corps who served all over the world, including Afghanistan and Iraq. He began serving in 2001, and his last tour of duty ended in 2011. He got into the Marine Corps because of the benefits that every recruiter will make you aware of before a prospective soldier signs up. He claims that it isn’t in the best interest of a recruiter to warn you of adjustment to life outside the corps, but just informs you that your benefits will never run out. The soldier receives $3,000 per month, as a sort of life stipend; his schooling is paid for, as is his insurance. Oddly enough, he insists that if he wishes to receive treatment for PTSD, he would have to pay out of pocket.

“I did 16 months in Afghanistan and 32 months in Iraq. Four separate tours in Iraq. I think PTSD is very loosely-defined. I think people misdiagnose it. I think TBIs (traumatic brain injuries) are a big problem. You go through a diagnosis as soon as you get back.”

It would be difficult for someone who hasn’t gone through an event as traumatic as combat in Iraq to be able to comprehend what a soldier has gone through, so an ordinary counselor may not be sufficient.

“Being deployed that instant doesn’t cause PTSD. Going through the motions of becoming non-complacent and vigilant, and than de-machining yourself whenever you come back and how you process with other individuals who haven’t been through what you have been through; maybe you’re a little more multi-cultural than them, so you cut them slack, so you really hold your tongue.”

This soldier was trying to convey to a civilian a complicated emotion that can’t be explained in words; which is that he felt like it was hard to relate to anybody after he got back and he said that it is far too common for soldiers not to communicate with each other once they get back because “you want to put it all behind you.”

“I think PTSD is mis-cross-diagnosed, if you see what I’m saying. Traumatic brain injury is a physical ailment, PTSD is totally mentally-induced by the individual. I don’t take any medication. I think there are some pharmaceuticals certain people need to take if they have a chemical imbalance. But if something is induced just from something that they have been through or what they saw than I think talking to someone is probably the only thing that can help them. Maybe someone has a TBI and PTSD.”

The soldier interviewed experienced much heavier combat than the average soldier. He came from a regiment trained in Okinawa that he described as an above-average regiment. His training consisted of firing at his fellow soldiers, so he knew he was being fast-tracked to combat.

“Every promotion I received was a combat promotion. Guys either got killed or got demoted because they couldn’t step to the plate of that real-life scenario. In the states it’s hunky-dory with your boss. If its 5:30 and you don’t have anywhere to go you could get a drink with your boss, and you’re going to take orders from him in combat? That shit doesn’t work in the Marine Corps.”

How do you go from a highly-structured environment, full of adrenaline and order, and then go back to civilian life?

“I got out and didn’t like being back out. I was bored so I went back in. It’s a comfort zone. There are types of individuals who have no structure outside of the military. Yeah it’s different. What the military did do for me is it gave a little more self-drive.”

“Let’s take an agoraphobic individual. Let’s say that their niece or nephew is over, and they’re allergic to bees, and they have to go get an epi-pen from the store around the corner: That might be the most traumatic event that they have ever been through. That’s literally the equivalent of me being behind enemy lines. For me, PTSD was a block of time and not recognizing how that block of time would affect me after. The worst thing I ever did was we had so many enemy KIAs (killed in action), that we had to seize a potato factory. It was 108 degrees outside and you can’t leave them in the street, Geneva Conventions Court would have come raining down on your head. I’ll never forget the fucking smell.”

“Whenever your mindset is: I’ve been through something that nobody else has been through; that’s where you fuck up and that’s what happened to me.”

2 Responses to PTSD Should be looked at case by case