Leon casino, What: John Singer Sargent: The Watercolors, March 2 through May 26

Where: The Museum of Fine Arts, Houston, 1101 Bissonnet at Main

Why: John Singer Sargent, considered on the great American fine artists of the 19th and early 20th century worked primarily in oils but also created a series of watercolors. Sargent would rarely sell his watercolors instead giving them as gifts. He did however sell two lots on the condition they were shown as complete sets at specific exhibitions. The over 90 works on display are mostly from two exhibits: The Brooklyn Museum from 1909 and the Museum of Fine Arts, Boston from 1912. Additionally, there are nine oil paintings. 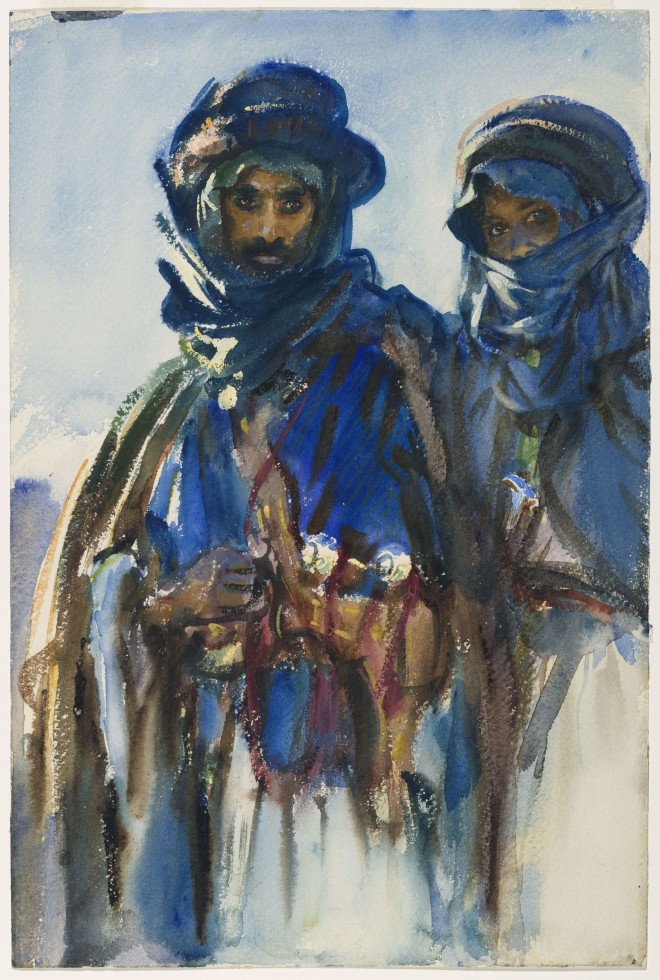 Watercolors in general, unlike oil paintings, are more difficult to make because you can’t just paint over your mistake. Sargent had a penchant for white reflection on white surfaces like marble. The subjects include Italian gardens and quarries; the Bridge of Sighs and a Medici garden, as well as portraits and a series on Bedouins. Sargent lived and breathed his subjects and painted all the time. What’s on view is rather sublime.

One Man’s Trash is Another Man’s Hobby