Posted by: MBergeron November 14, 2013 in Film Leave a comment 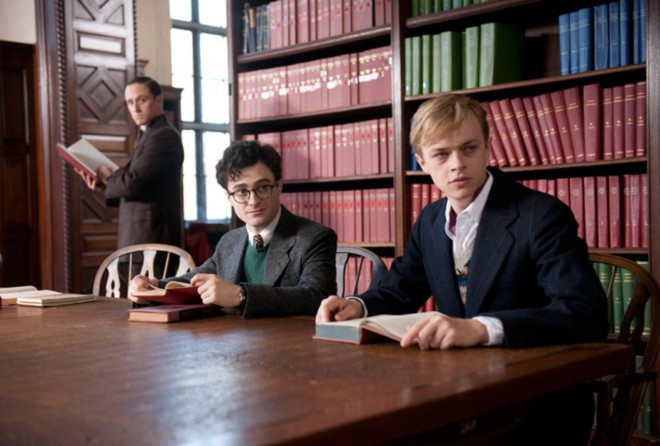 It’s a typical week for movies, which is to say there’s a lot of films opening, and in particular three exclusive releases playing at singular theaters. Kill Your Darlings and Sunlight Jr. are opening at the downtown Sundance and Charlie Countryman opens at the AMC Studio 30. In wide release is The Best Man Holiday, a sequel to 1999’s The Best Man. 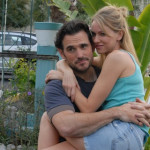 Leon casino, Sunlight Jr. doesn’t sugarcoat its story. Expect kitchen sink reality in this tale of a lower class couple living by their wits and certainly not their charm. Naomi Watts works as a convenience store cashier supporting herself and her wheelchair bound alcoholic husband Richie (Matt Dillon).

Before long Watts discovers she’s pregnant and the couple gets evicted from their motel. If that’s not bleak enough there’s also a redneck ex of Watts who’s sniffing around. Sunlight Jr. is a film where life happens and it’s not pretty. 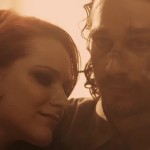 Kill Your Darling continues the cinematic fascination with the Beat Generation. Told from the point of view of Allen Ginsberg (a convincing Daniel Radcliffe) while at Columbia University the tale involves a murder that brings Ginsberg together with other future literature giants including William Burroughs (Ben Foster simply stunning) and Jack Kerouac (Jack Huston also good), and future editor Lucien Carr (Dane DeHaan himself having a great year that includes The Place Beyond the Pines). Elizabeth Olsen, Michael C. Hall, Jennifer Jason Leigh, and David Cross co-star, the latter having played Allen Ginsberg in I’m Not There popping up as Papa Louis Ginsberg.

Kill Your Darlings is as different stylistically from other Beat films (the recent Big Sur, last year’s On the Road) as the trio of Burroughs, Ginsberg and Kerouac were in their prose and poetry. Events depicted like the murder incident or a later scene where Carr and Kerouac try to join the merchant marines are straight from their respective biographies. A story well told and an excellent showcase for the talent of all involved as well as the debut feature from director John Krokidas.