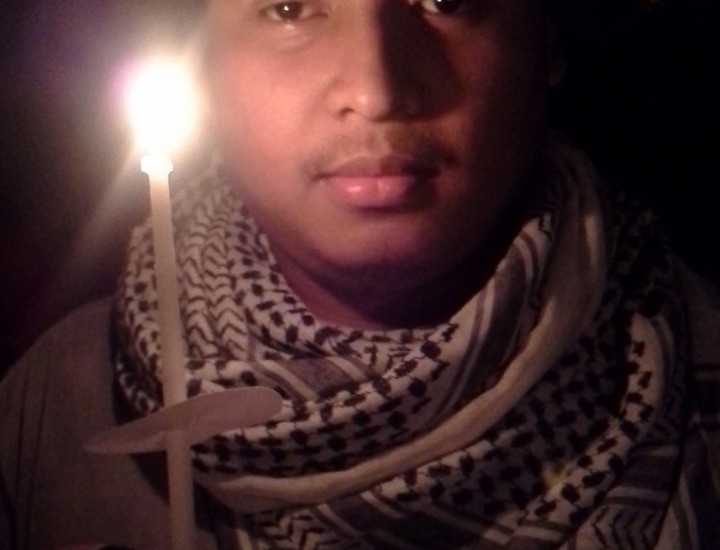 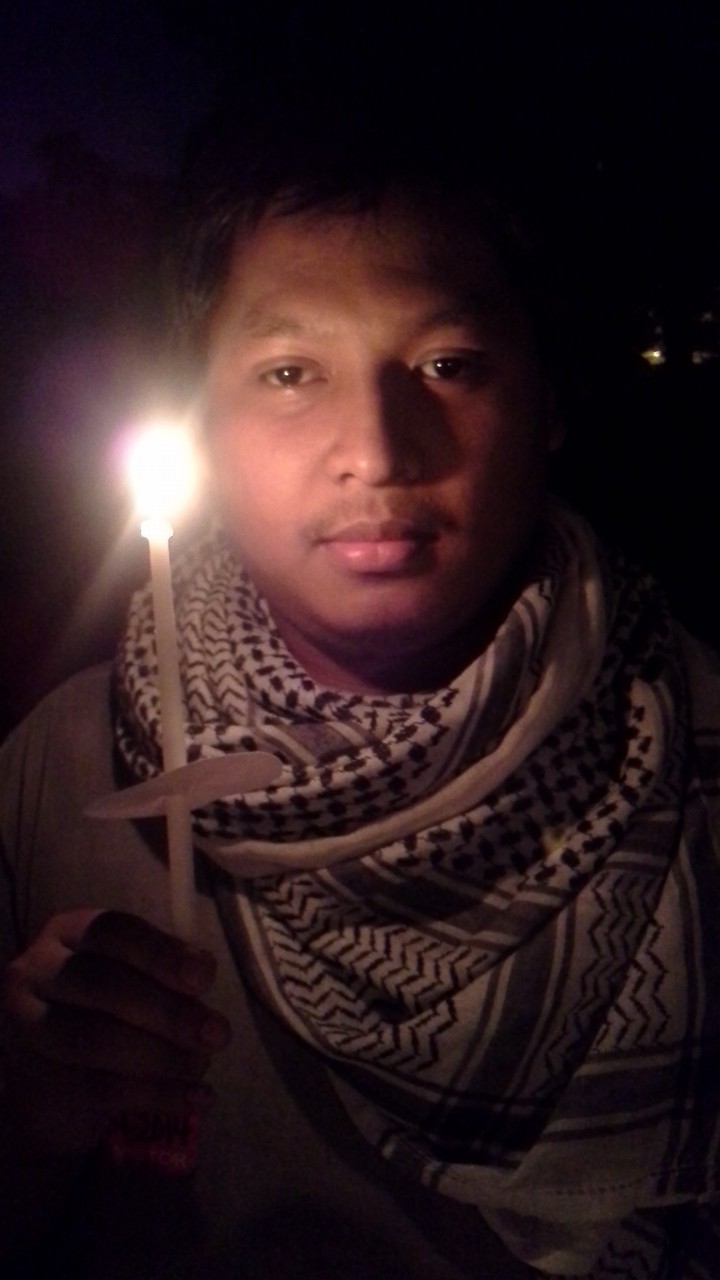 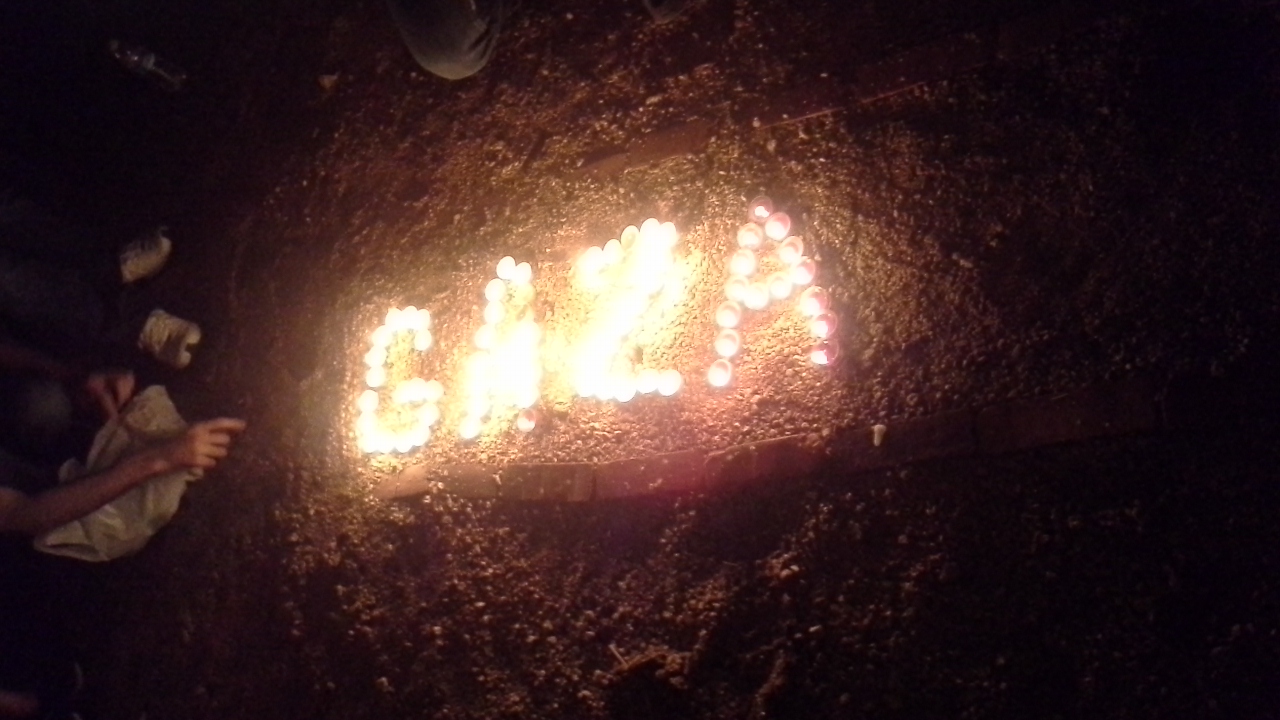 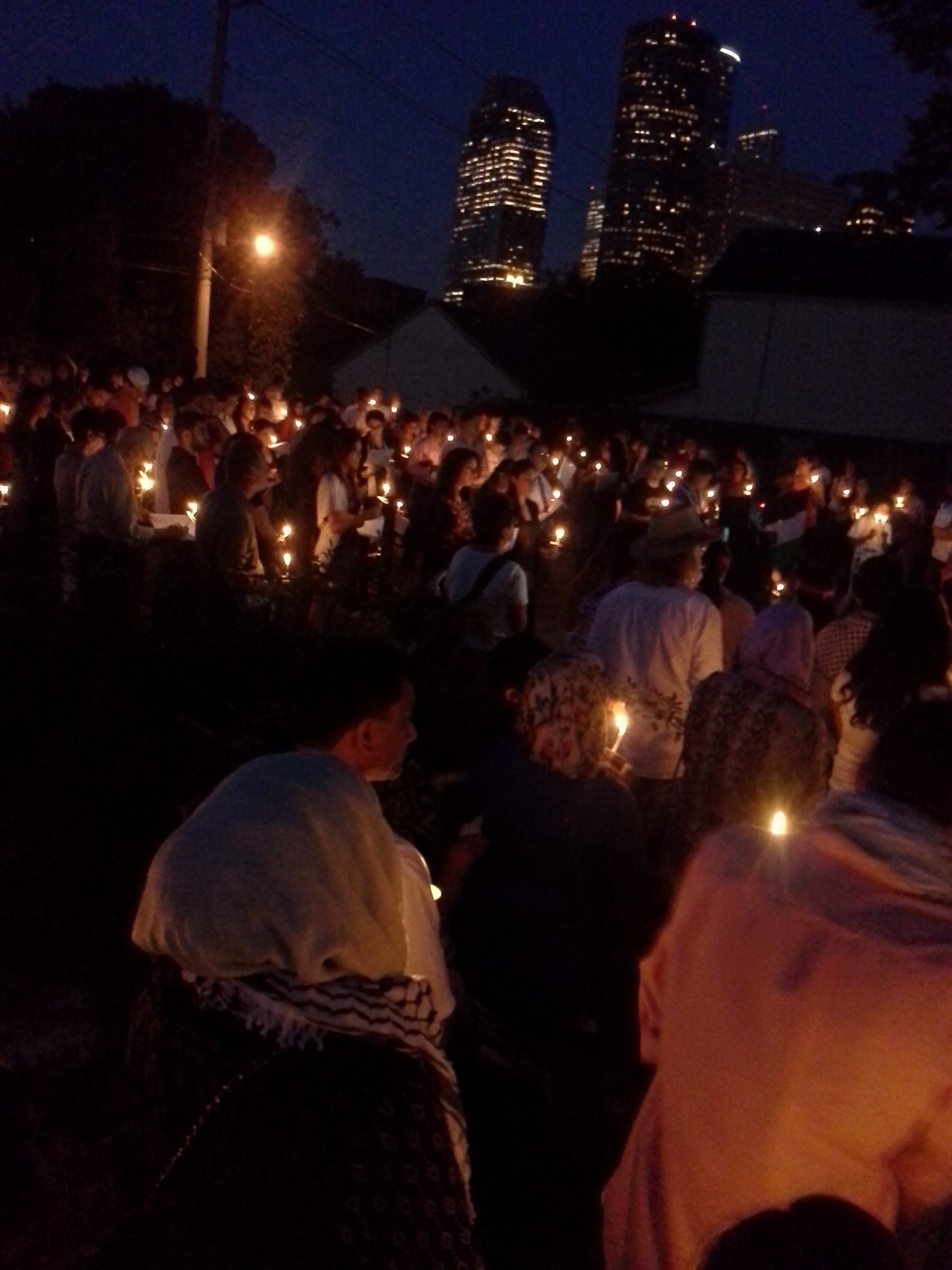 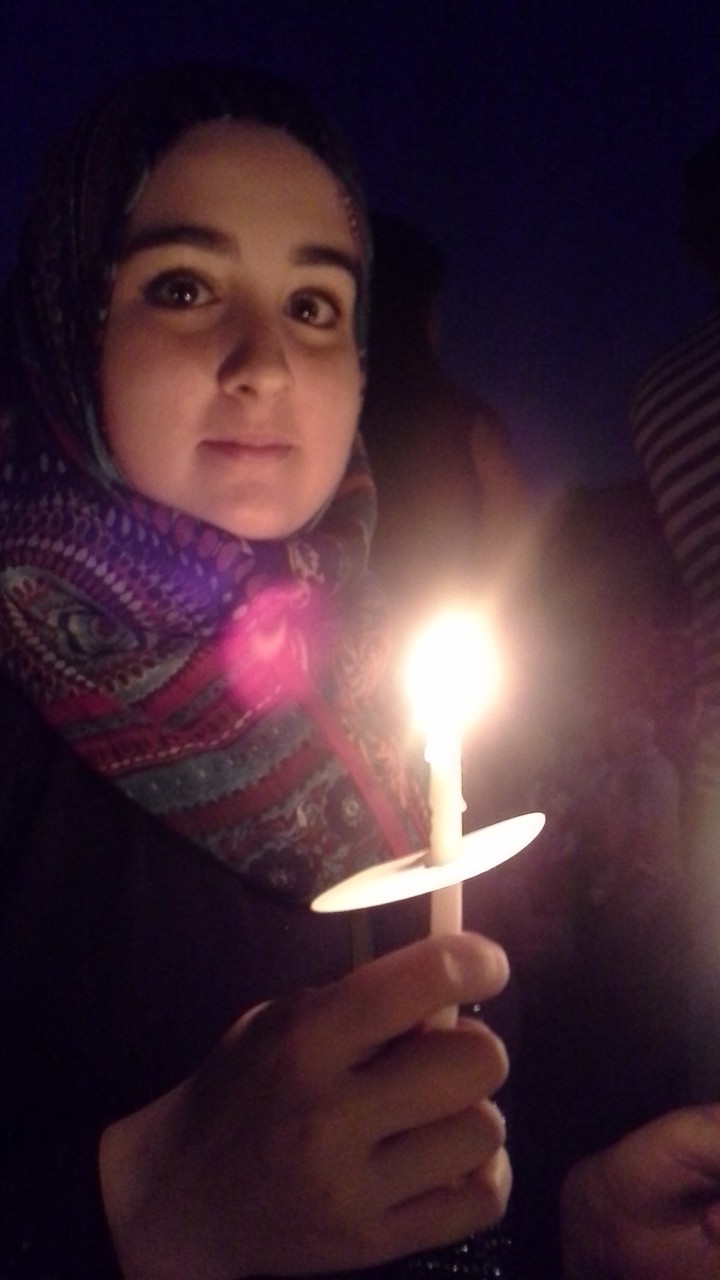 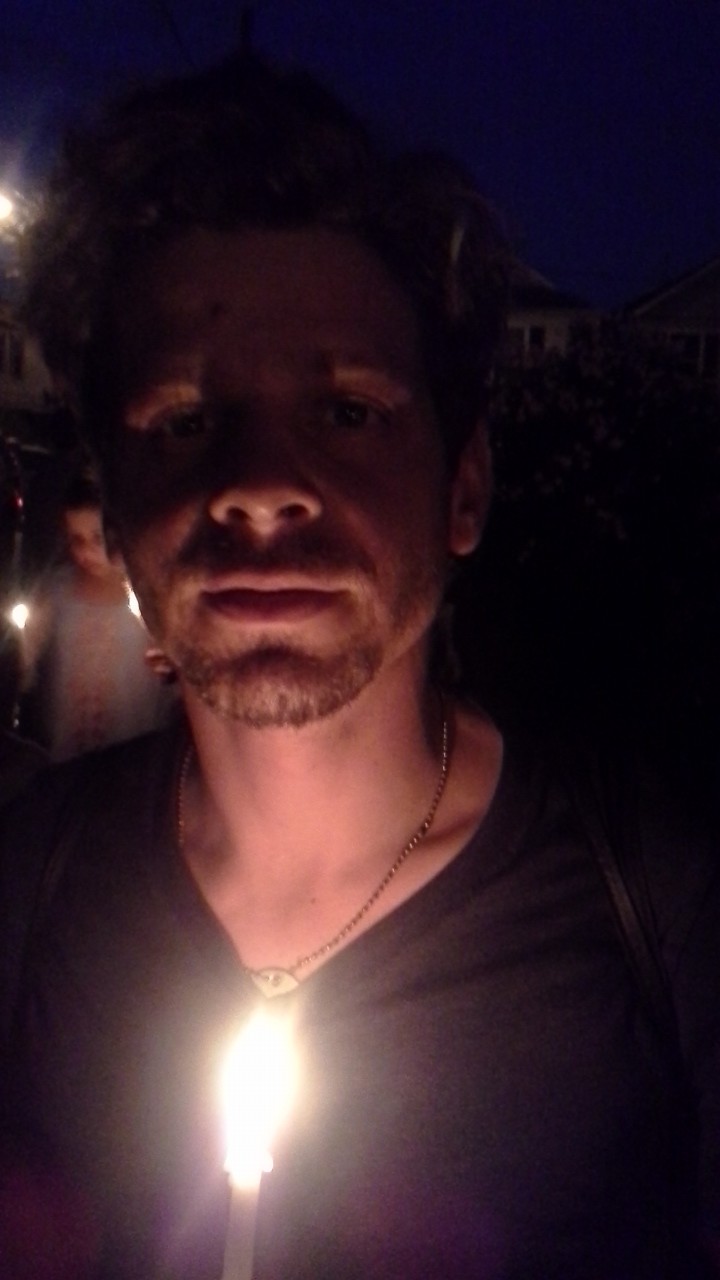 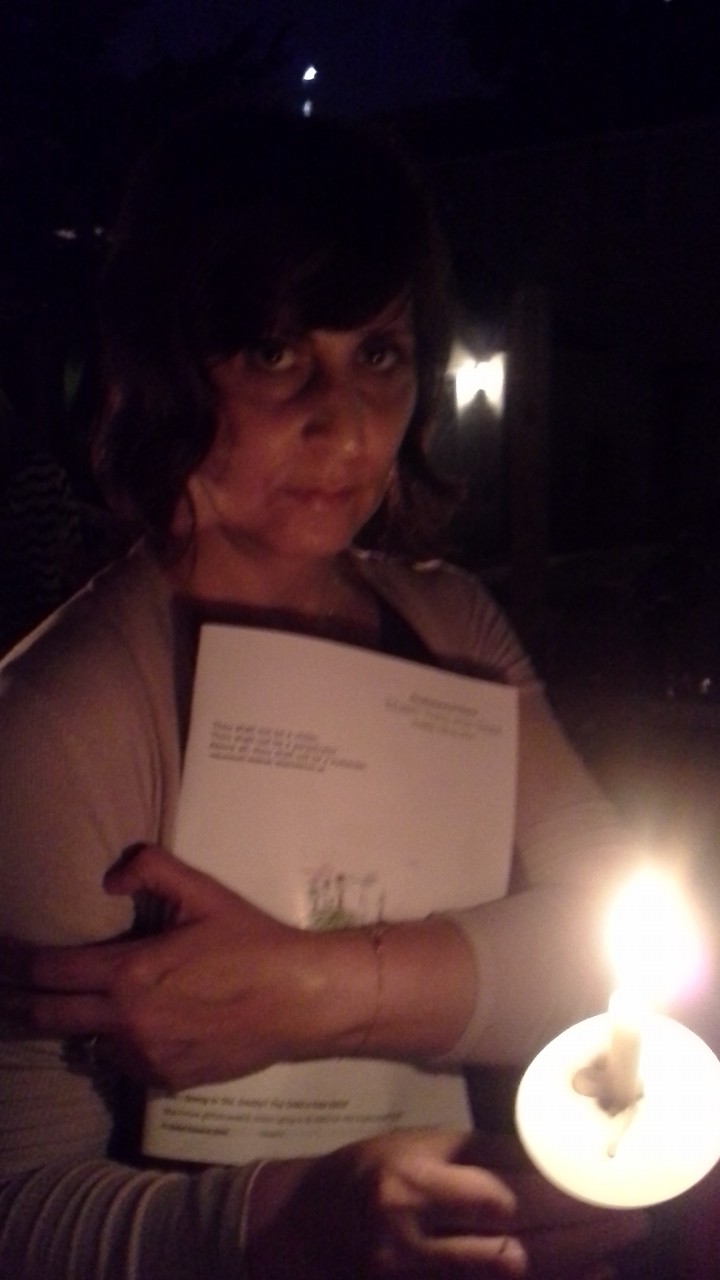 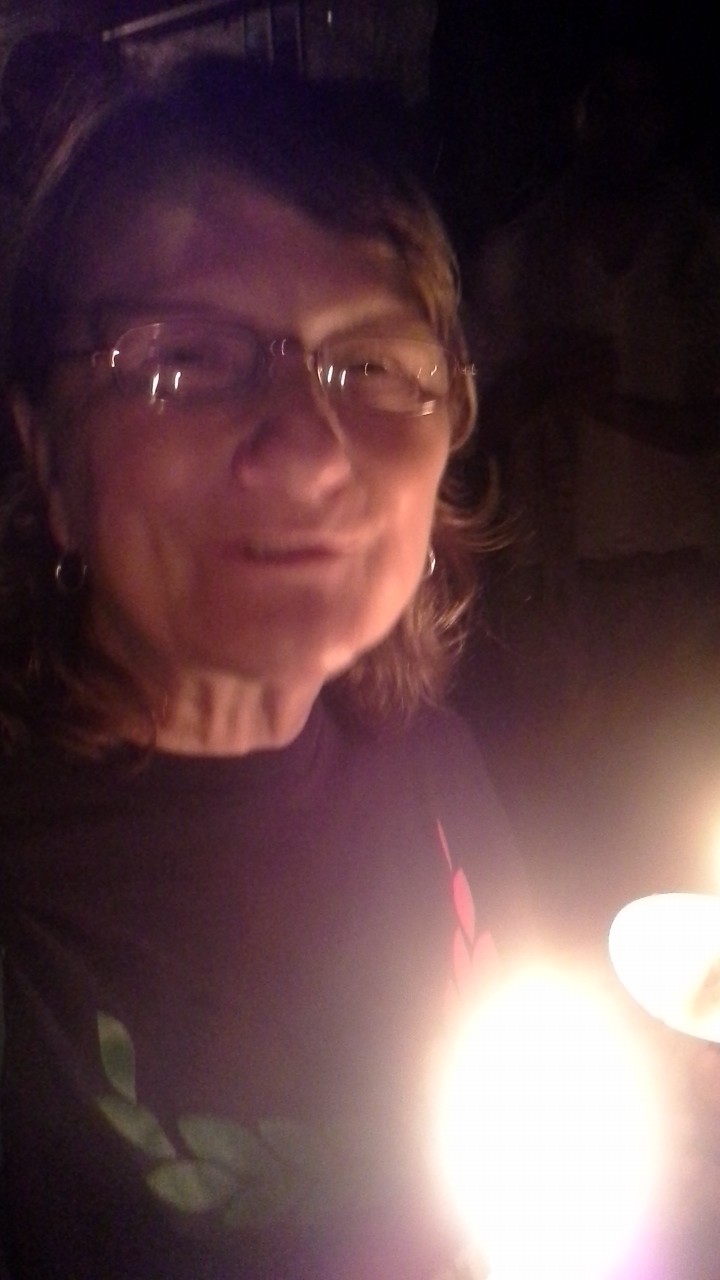 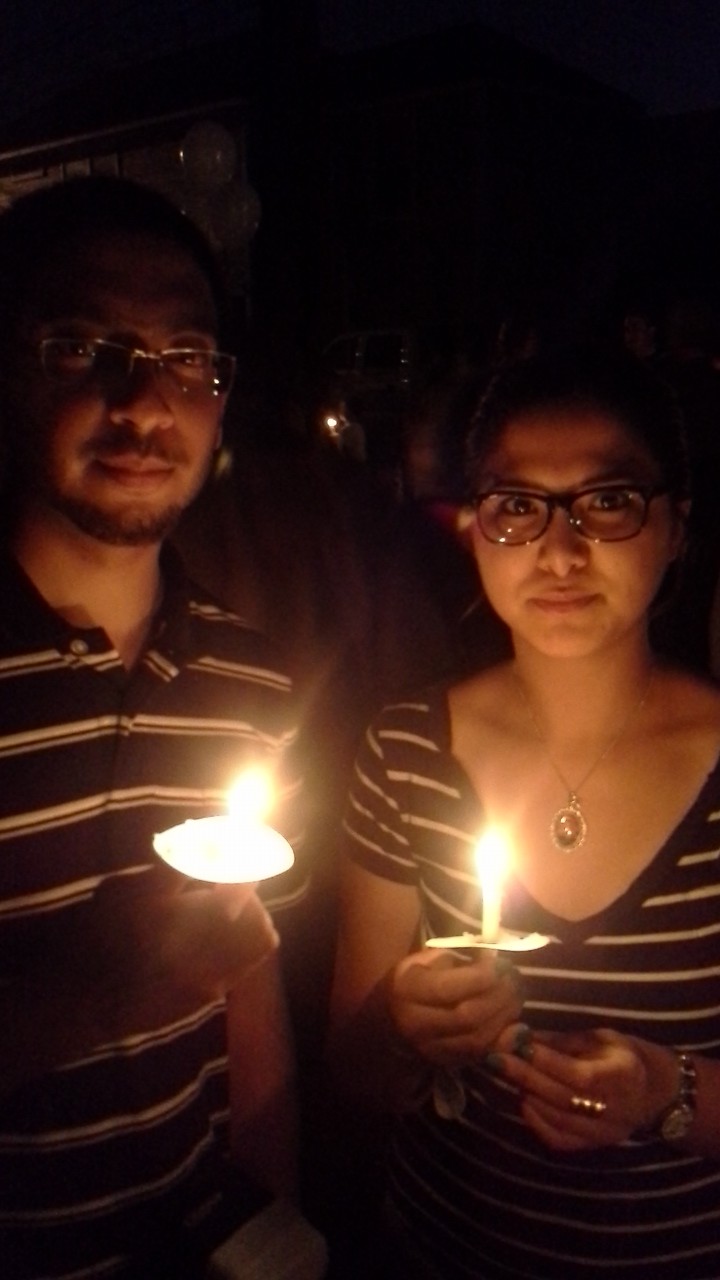 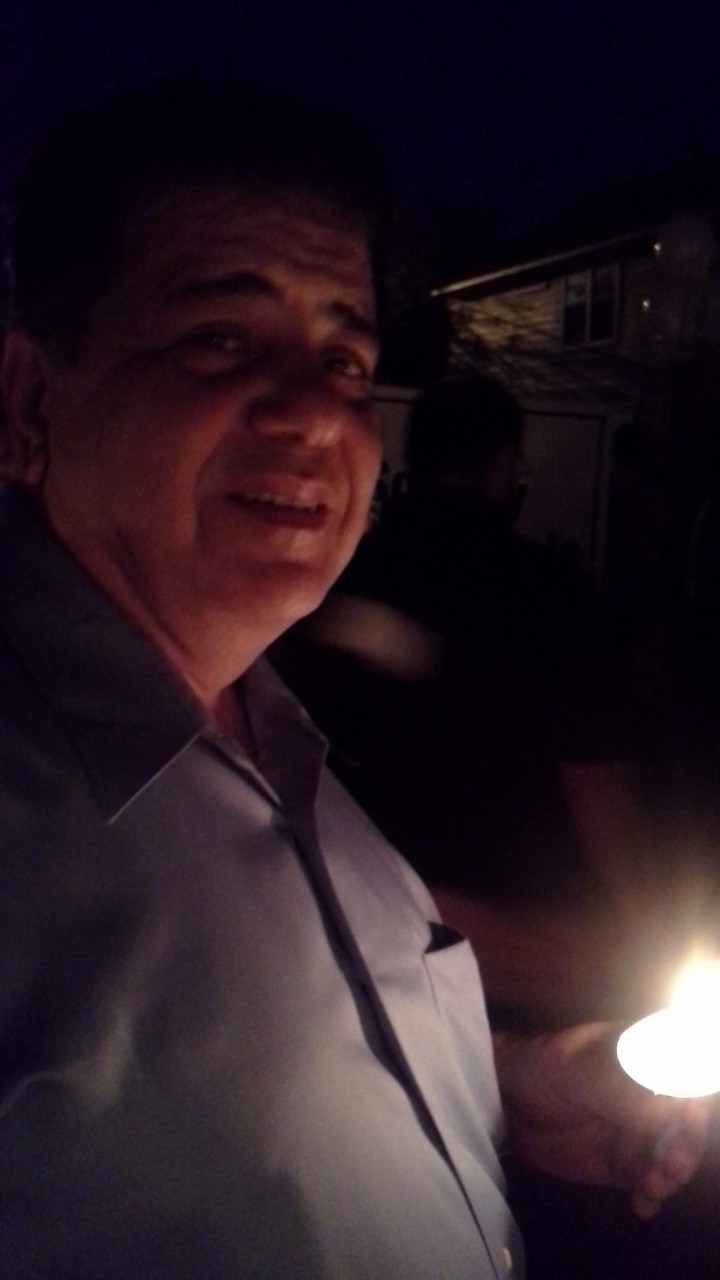 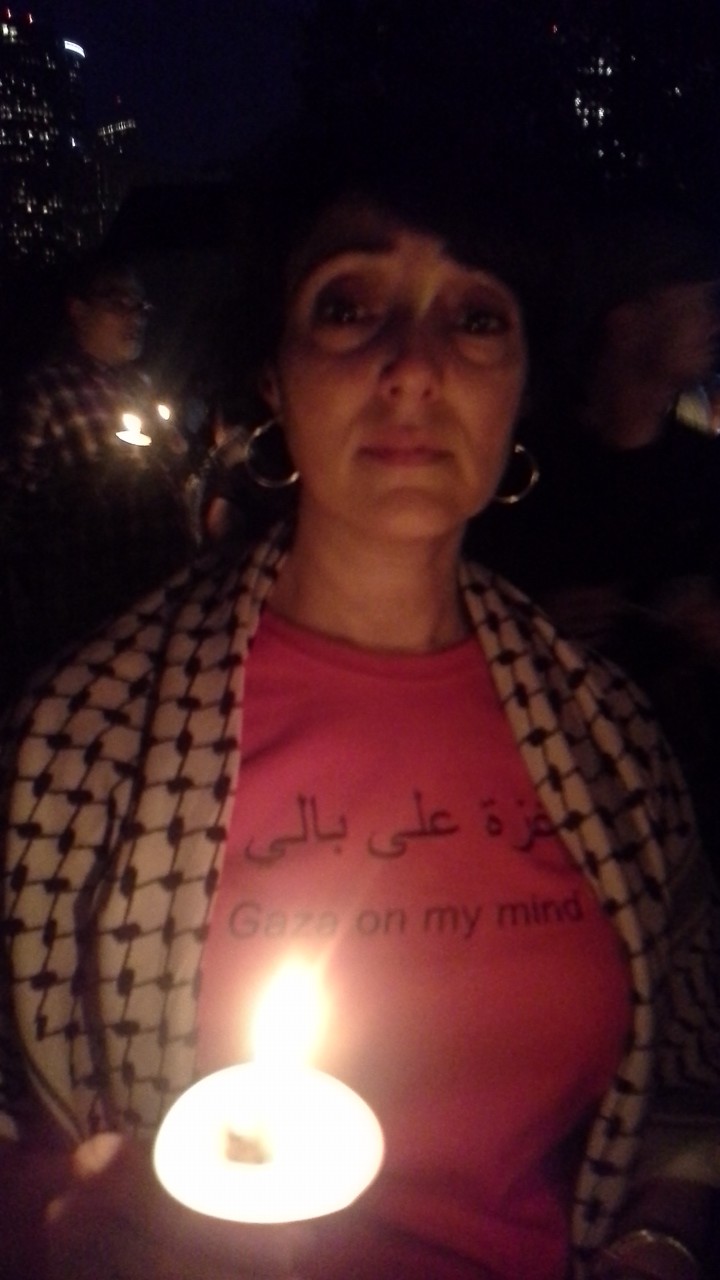 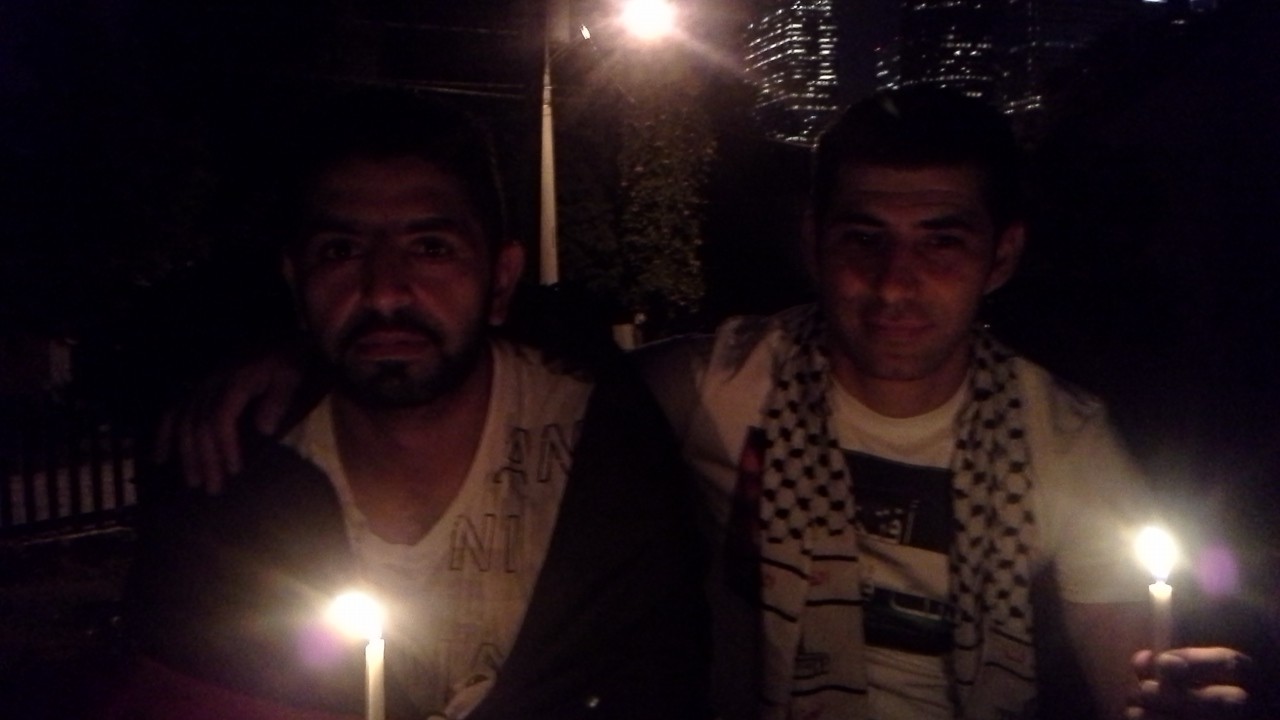 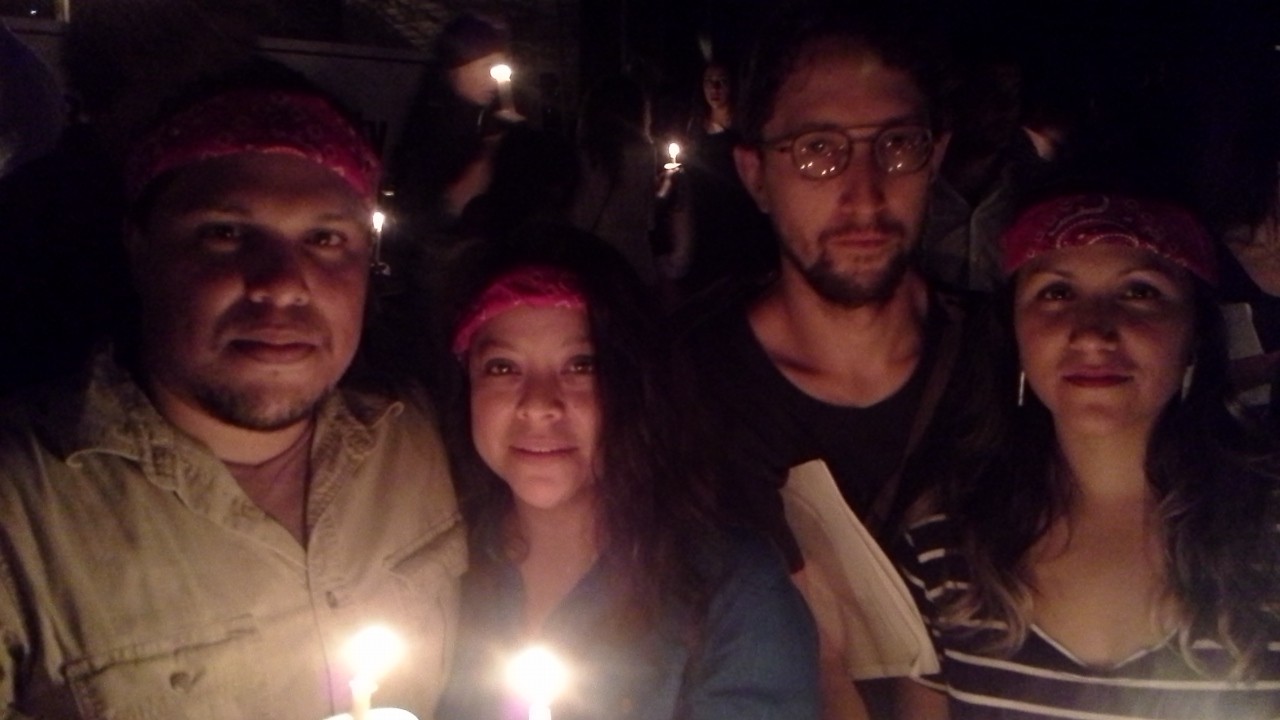 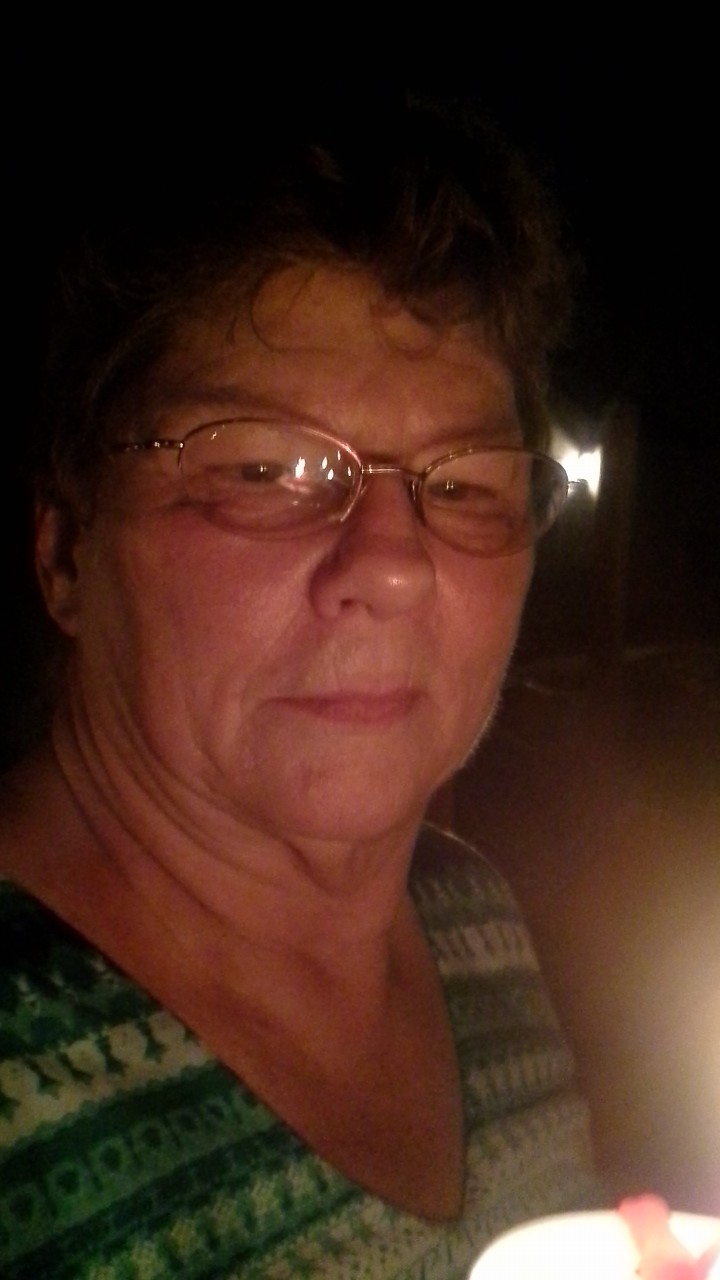 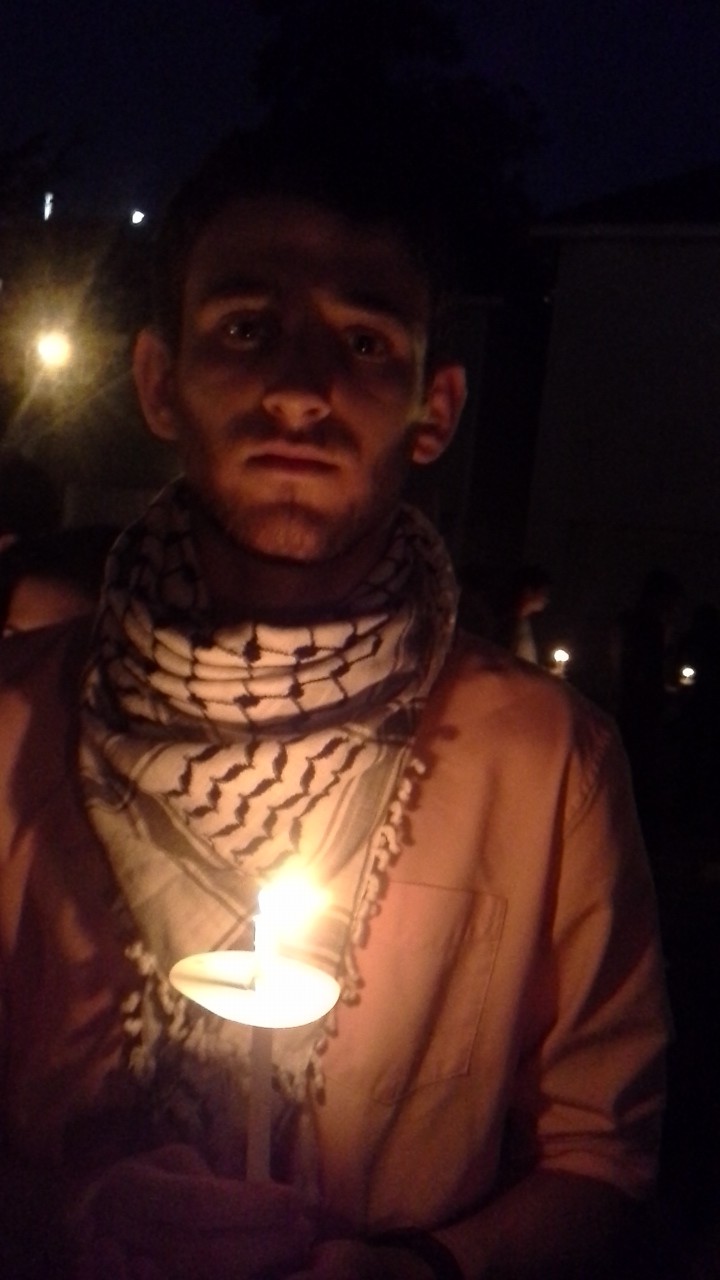 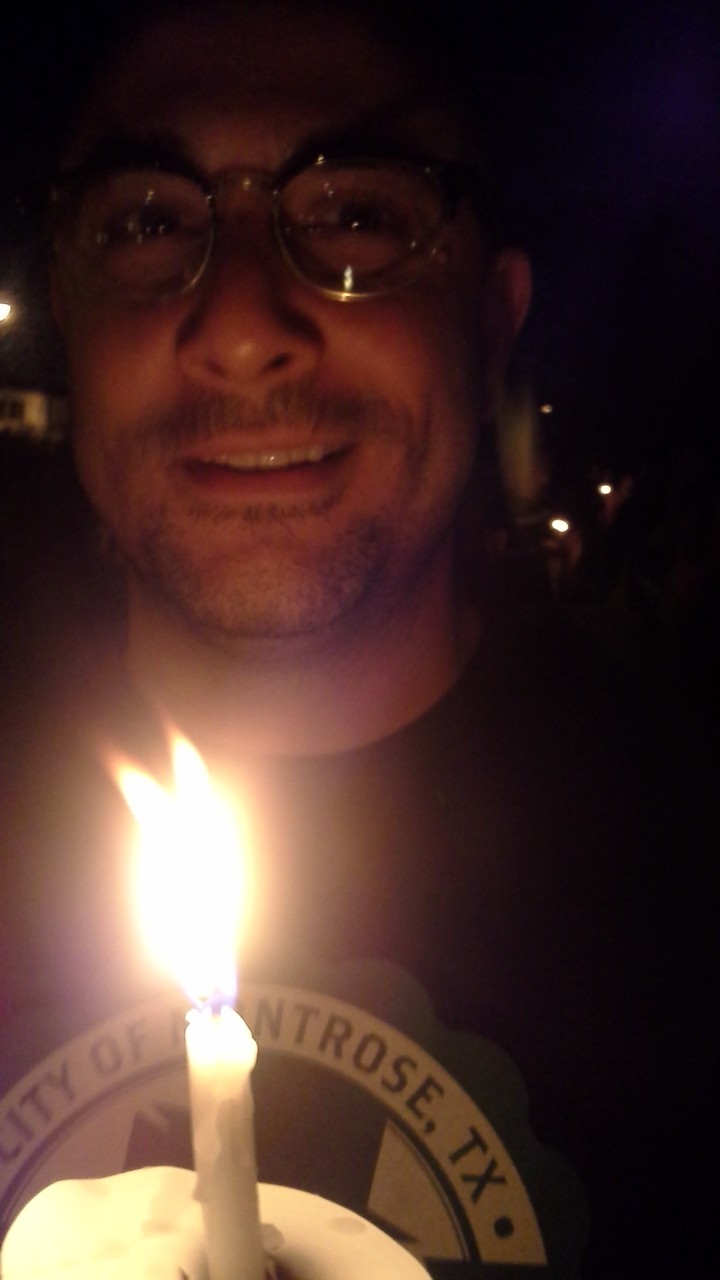 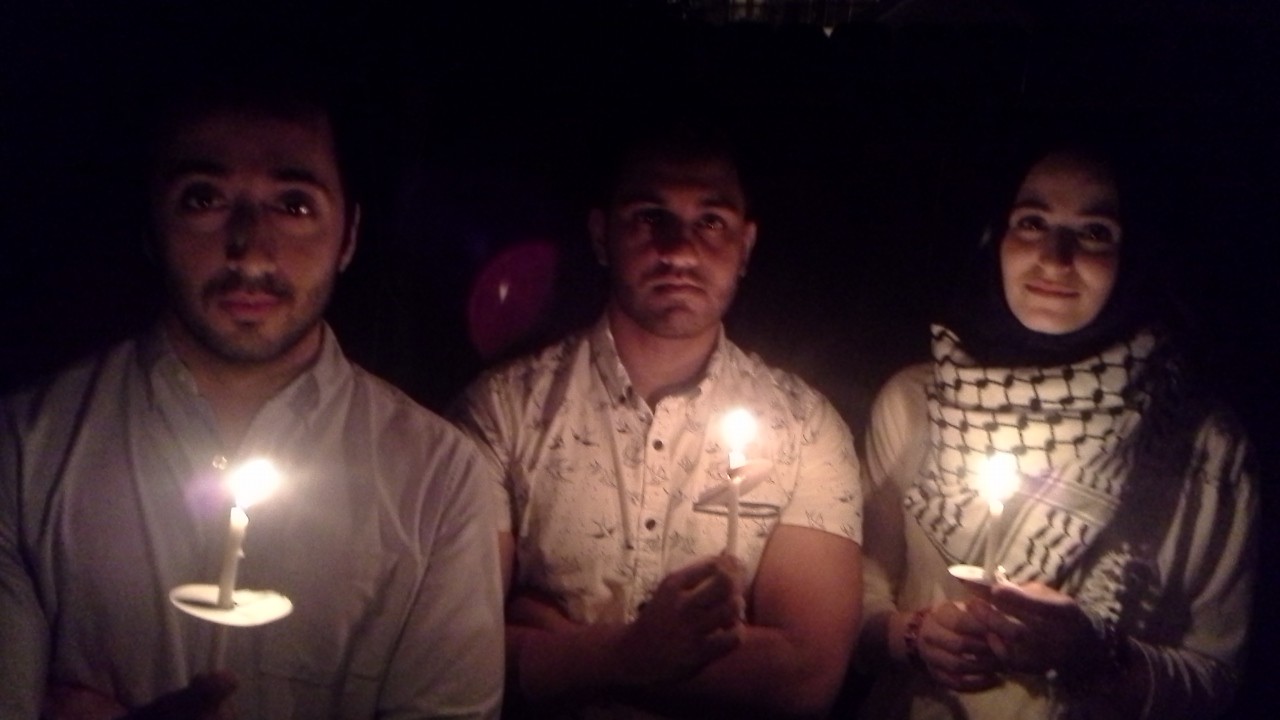 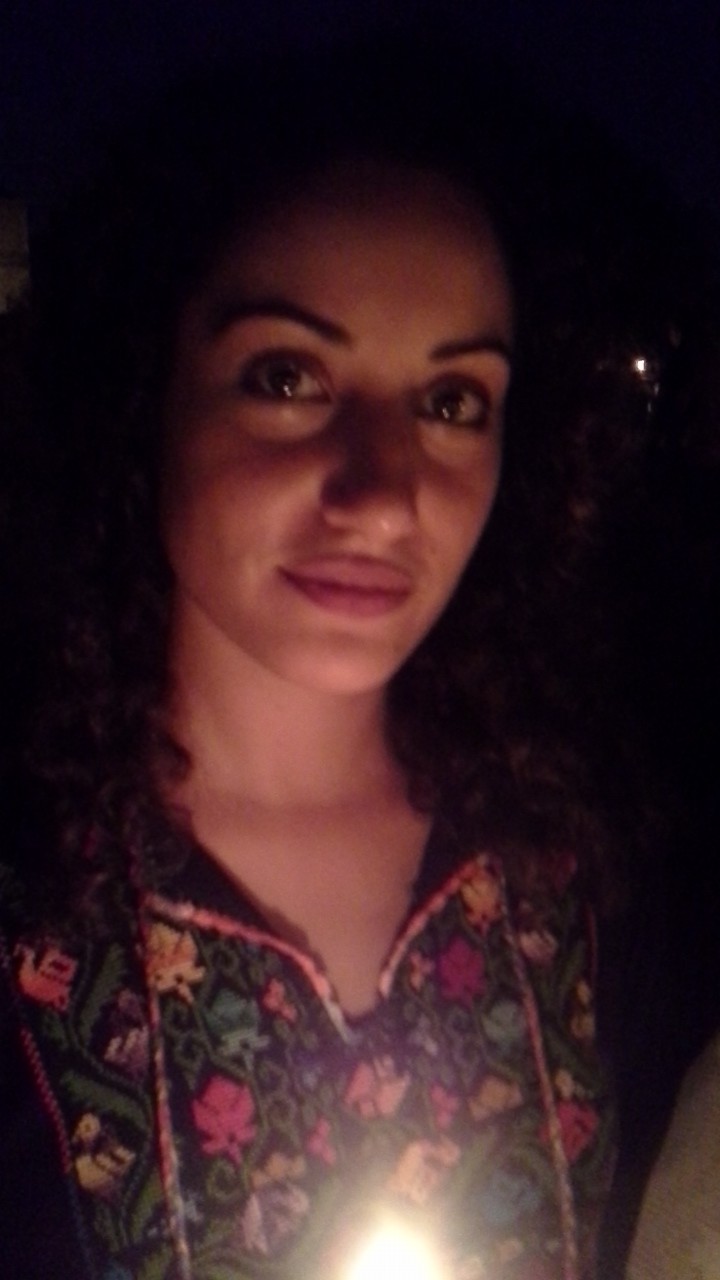 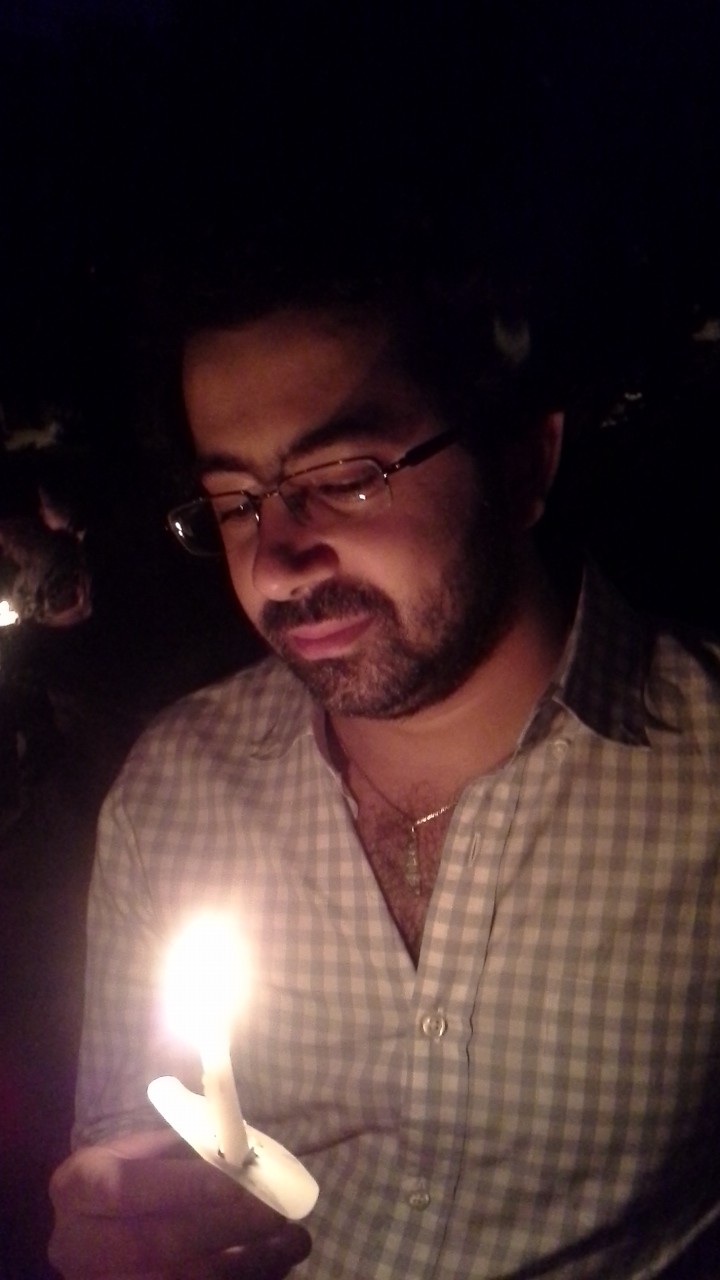 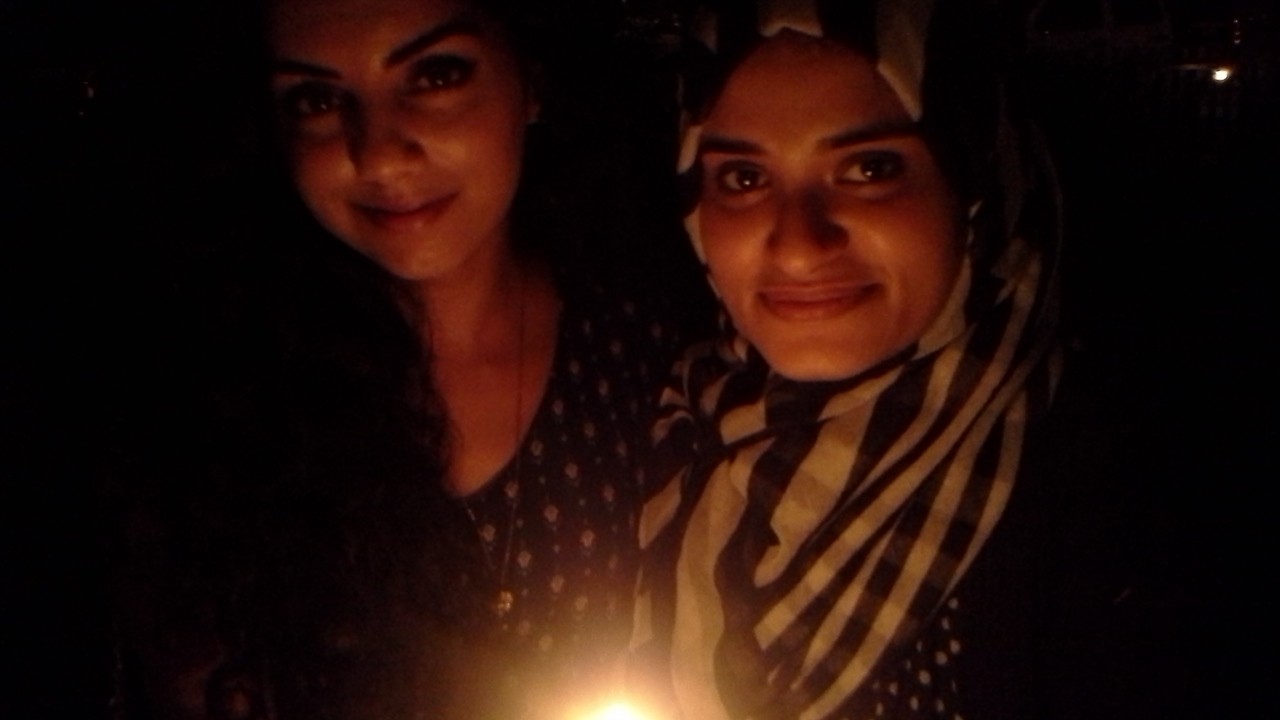 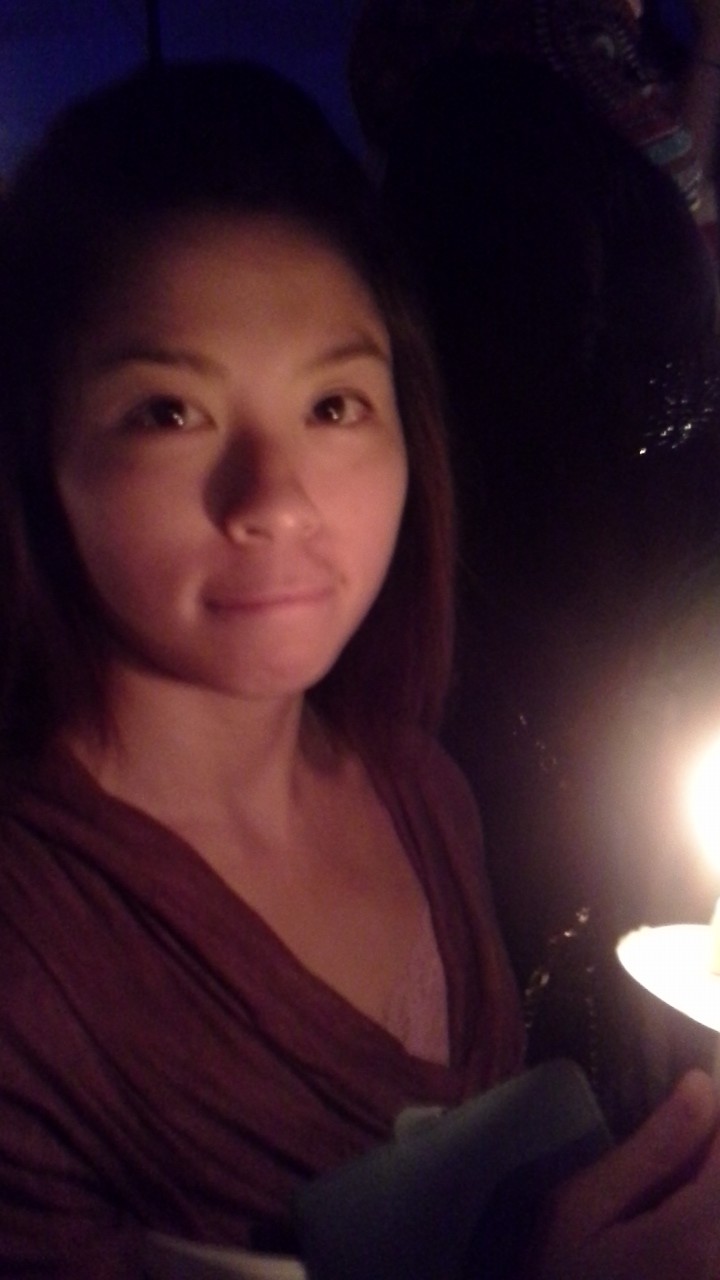 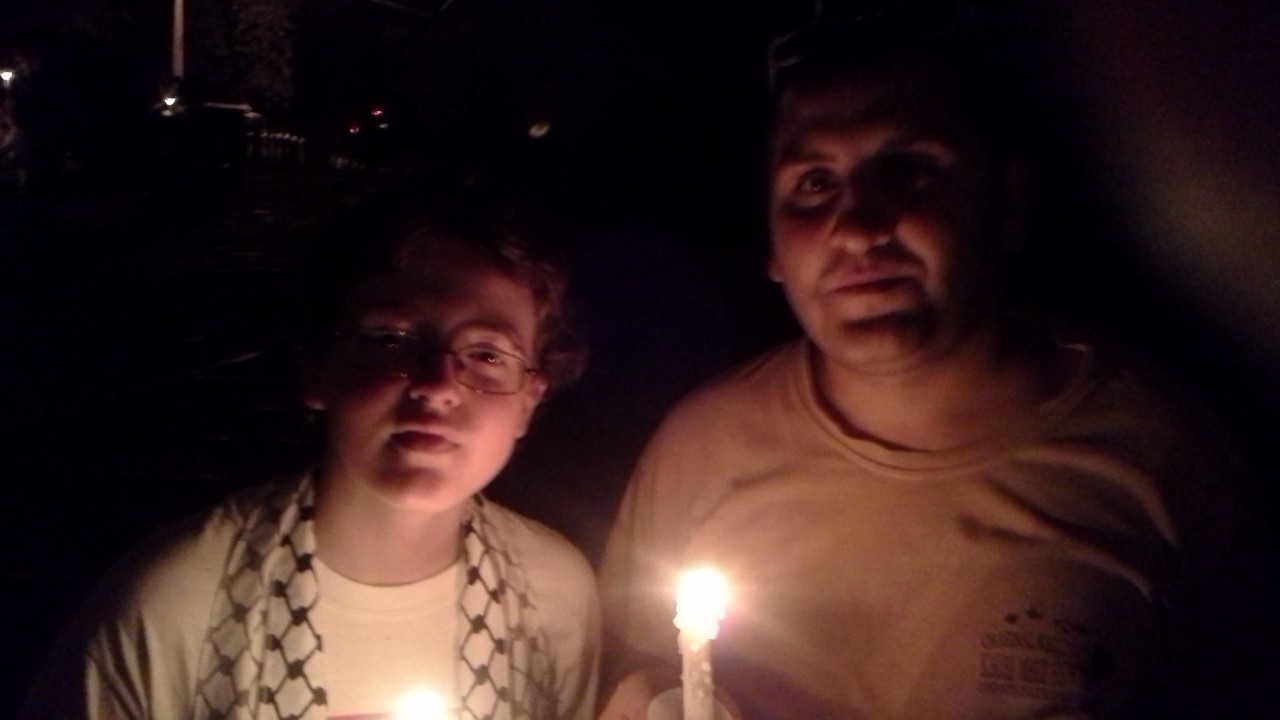 *CORRECTION: As of the time of the vigil, the number of dead in Gaza was actually much closer to 1,200, and has since risen past 1,300.