How Did an Israeli Talking Point Get In My Head? 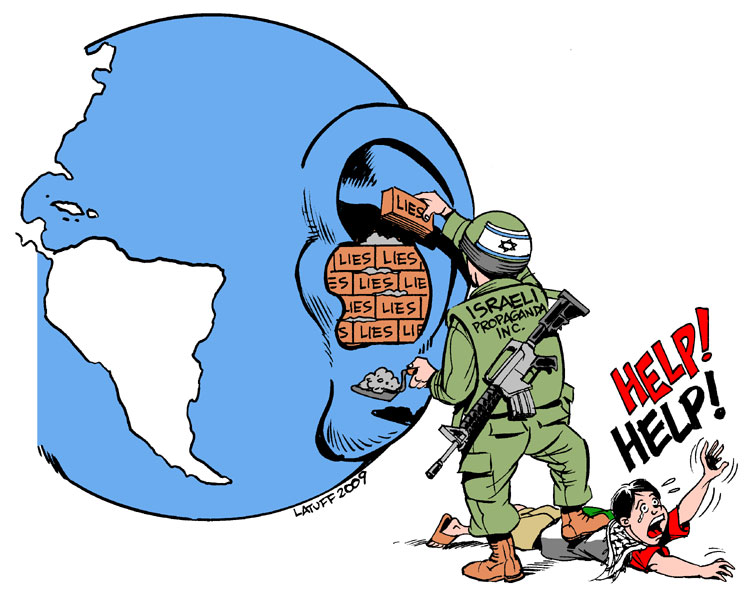 Recently, several friends have asked the same question in response to my critiques of Israel — why I am singling out Israel for criticism, while not criticizing other human rights abusers. When I attended the Vigil for Gaza, a friend asked:

How about one for all of the people being slaughtered and persecuted by ISIS, Boko Haram, etc? Why only Gazans and Palestinians?… I just wonder where your outrage is at those other groups that purposely target and slaughter innocents that won’t submit to their Wahabbism. Their body count is multiple times higher. How about all females must be circumcised? Where is your outrage? …..crickets…only Palestinians deserve solidarity I guess.

If Israel is committing war crimes, it should be held accountable. Saying “well, there are other war criminals too who get away with even more” is a truly sad defense. No one can work on every cause equally — anyone who did would be spread too thin to have effect. Caring people focus on causes that are close to their hearts for whatever reason, or perhaps on causes that appear to have some momentum.

One could respond: “You don’t criticize musicians for not learning all instruments equally, do you?” or “No one ever criticized Jane Goodall for focusing too closely on chimps while ignoring squids!”

Like many talking points, “Why do you single out Israel for criticism,” appears to make sense momentarily in a debate or a press conference. With its implication of racism, it might even cause folks to falter, unable to answer it immediately. It only needs to work long enough to undermine an activist’s legitimacy.

Israelis and Zionists often believe folks focus on Israel’s crimes because of racism. It’s important to acknowledge that in some cases, criticisms of Israel are indeed motivated by racism. However, even when racism has nothing to do with someone’s motivation, there are articles and individuals that assert it. Even the response, “but I’m Jewish!” can’t get critics off the hook. They are simply labeled “self-hating Jews.” It should also be pointed out that Israel, having assumed the role of representative of Jewishness on Earth, can create backlash that affects all Jews when it commits war crimes.


Of course, there are many legitimate reasons why it makes sense for Houstonians to focus more on Israel than Boko Haram:

- There are many Palestinians in Houston, and they are quite an active community.
- Our tax money goes to Israel, and our government shields Israel from consequences in the UN, so it’s our responsibility to try to stop that.
- Israel claims to be a “modern democracy” and should be held accountable as such. Boko Haram does not.
- Boko Haram and Hamas are universally criticized by politicians and the news media for their crimes, but Israel gets mostly positive coverage.
- Boko Haram couldn’t care less how many Americans demand they stop. That is not the case for Israel.

So, Where Did This Question Come From?

If it’s just a troll question that makes little sense, why do people keep asking it? They are not trying to be trolls. Often, they aren’t even big Israel supporters.

The question has been promoted endlessly by pro-Israel groups like Stand With Us. Their site outlines this same talking point for debating supporters of BDS (the campaign to boycott Israel until it complies with international law). It says, “BDS singles out Israel alone for boycotts while ignoring the world’s worst human rights violators.” Stand With US has an annual budget of over $4 million to make people in the US more sympathetic to Israel.

The same talking point is found in the Anti-Defamation League (ADL) literature about how to counteract critiques of Israel. One of their pages says, “questions of motivation arise when Israel is singled out for criticism for actions or policies that nations around the world engage in with impunity.” The ADL has an annual budget of over $50 million.

The combined budget and the scopes of Stand With US and the ADL are dwarfed by the biggest Israel propaganda campaigns to influence people in the US. The American Israel Public Affairs Committee (AIPAC) has a budget of $67 million to influence legislators and the public. The American Israel Education Foundation has a budget of $25 million. Birthright Israel, which flies 40,000 young Jews to Israel every year, has a $660 million budget. The newest program is The Prime Minister’s Initiative of the Jewish Agency for Israel has funding of $300 million.

There is no similar budget to propagandize folks in favor of Palestine, and even the biggest Arab and Muslim PR organizations (which focus on many other issues than Israel / Palestine), have miniscule budgets in comparison. The Council on American Islamic Relations (CAIR) has a budget of $2.76 million, and the the other Muslim and Islamic PACs and organizations seem to be even smaller. So this becomes one more reason to add to the list of reasons why we should speak out about Israel’s crimes here in the U.S. — there is over $1 billion per year being spent on propaganda (aka b.s.) that should be countered!

The United States’ $121 billion investment in Israel hasn’t just paid for missiles to be fired, it has also paid for messages to be planted in our heads. The messages are dispersed effectively, so people who have no direct contact with Zionist advocacy groups end up repeating the talking points without knowing where they came from. My friend insisted, “No, my talking points come from my observations only,” but I hear the same question too often to believe everyone is just thinking of it simultaneously. Zionist groups are spending their money effectively.

Even though this talking point doesn’t hold up to scrutiny, it temporary derails folks who oppose Israeli apartheid, occupation, and slaughter of civilians, and makes their volunteer work appear questionable. It creates distrust and animosity towards human rights activists who deserve nothing but praise.