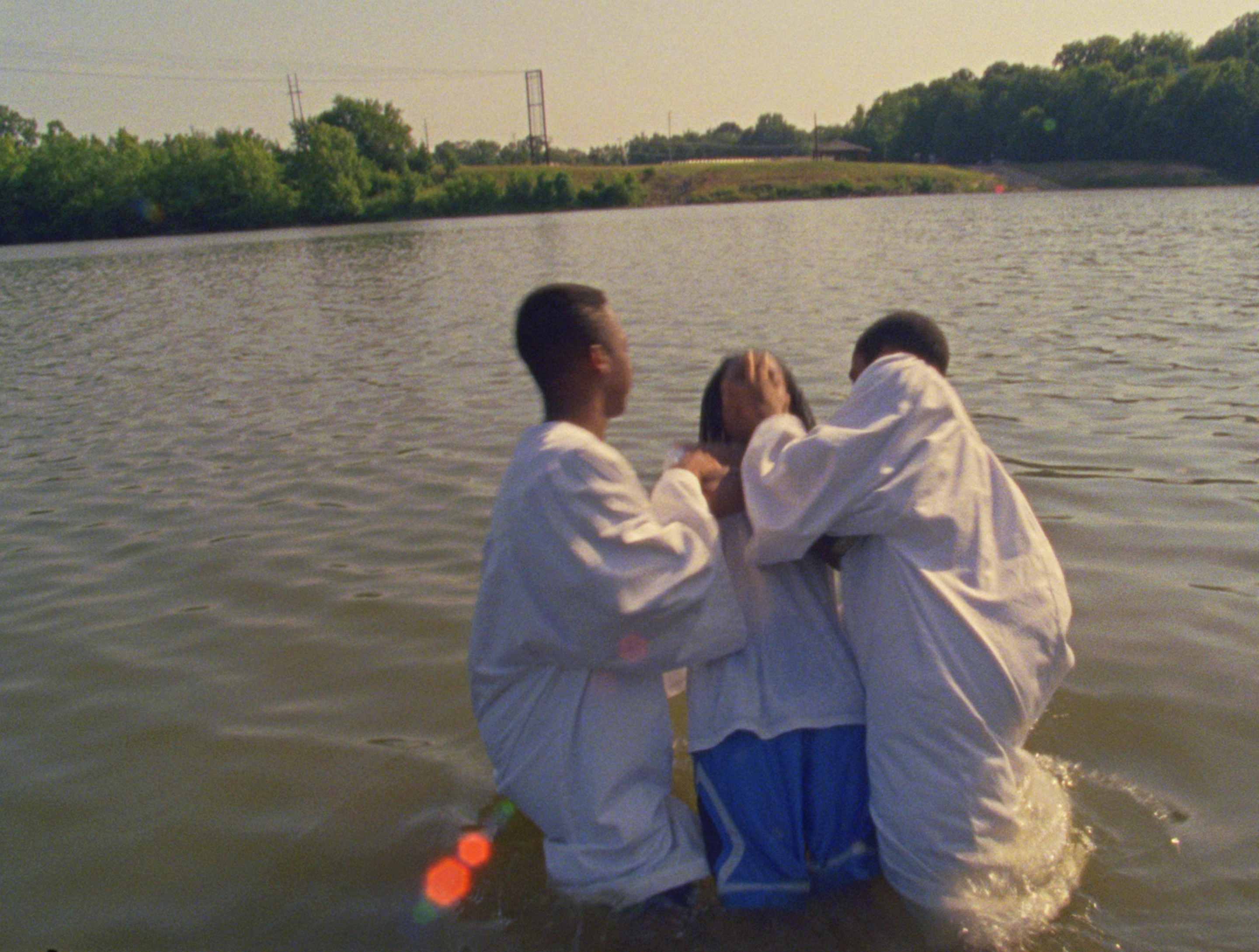 Leon casino, What: Two shows featuring the short films of Kevin Jerome Everson will be shown in Houston this weekend.

Where: The Aurora Picture Show, Friday at 7:30. And the following afternoon, Saturday, as part of the Blaffer On Screen series, at the Glassell School of Art’s Freed Auditorium, 5101 Montrose at 4 pm.

Why: Everson is a major figure in experimental film. From the Aurora press release: “Kevin Jerome Everson has made an expansive body of work composed of over seventy short-form pieces and five feature-length films that present images of the lives of black Americans through his own distinctive practice of cinematic portraiture: a blend of fiction and documentary that hones in on subjects of labor and leisure. In a unique way Kevin Everson combines history, reality and form, in films that focus on work and the essential role that African-Americans have played in the development of labor in the United States. His films are formal explorations grounded in historical, social, political and concrete reality.”

2 Responses to The short films of Kevin Jerome Everson