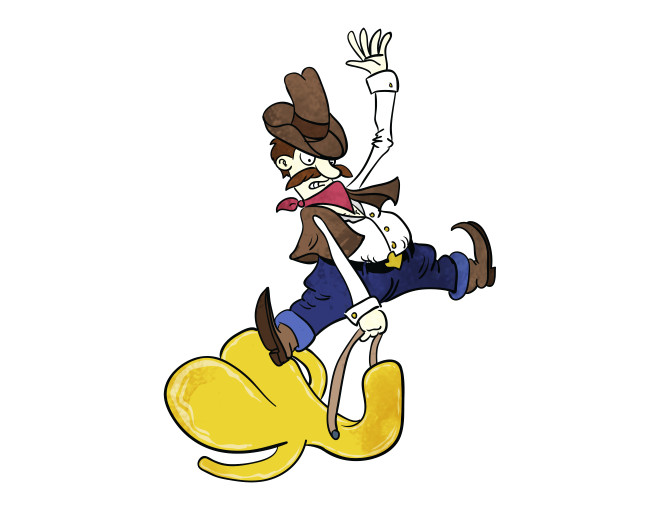 Everything we have been told about the clitoris is wrong. As a result, everything we know about the vagina, orgasms, and lady parts in general, is wrong too.

Leon casino, The little “button” the clitoris has been defined by is actually just the tip of the iceberg. It’s called the clitoral glans, and it belies the complex internal structure within. The internal clitoris really consists of two crura wrapping around the urethra, and two corpora cavernosa wrapping around the vagina. What we’ve called a vaginal orgasm is really the internal clitoris engorging around the vagina to induce orgasm.This structure wasn’t fully discovered until 1998, and was definitely not discussed in my high school’s sexual education class.

The Museum of Sex states in a Sexology 101 blog post, “The sad fact is it wasn’t until the 1990s that researchers began using MRI to study the internal structure of the clitoris.  By then, the intricate details of the penis were already well known.”

This lack of study and awareness on female genitalia-and the power structures enforcing it-is now represented in large scale in New York City artist Sophia Wallace’s Cliteracy project. The project addresses the physical and the social through multi-media, street art and a pretty sexy rodeo with a rideable golden clitoris.

“Cliteracy is a project that deals with a paradox,” explains Wallace. “Everywhere we go, we see sexualized images of women’s bodies … and the female body as a subject, whether it’s in the history of art, or it’s in advertising used to sell products.”

And yet, she says, these sexualized images don’t affirm cisgendered or transgendered female stimulation, “We’ve only learned about the anatomy of the clitoris in the past 15 years. There’s a crisis where women are not actually having pleasure despite the fact that their sexualized bodies are everywhere.”

The main crux of the piece is her “100 Natural Laws of Cliteracy”, a list spanning 10-feet by 13 feet and aglow by the 6-foot neon CLITERACY sign hanging above. “Natural laws are inalienable,” Wallace told magazine CREEM. Cliteracy’s natural laws include affirmations like “The hole is not the whole” and “Clitoris YES”, next to dark facts, including, “The World Health Organization estimates between 130-140 million women have been brutalized by female genital mutilation in the last 10 years.”

That fact hits a major nerve in the battle for female genital mutilation, which often severs or disfigures partial or total external female genitalia. The World Health Organization estimates over 18 percent of these procedures are performed by healthcare providers, and the number is rising.

Until recently, only one doctor was known to fully repair these women’s mutilated clitorises. Dr. Pierre Foldes told The Museum of Sex in 2011 that he was shocked by the clitoris’s lack of attention in the medical field, “For three centuries, there are thousands of references to penile surgery, nothing on the clitoris, except for some cancers or dermatology-and nothing to restore its sensitivity.”

Dr. Foldes and his partner Dr. Odile Bouisson also presented the first 3D sonogram of the erect and inerect clitoris. They did this without proper funding for three years.

But Wallace’s Cliteracy project is about more than educating the mainstream about the clitoris. Wallace wants to examine the language and mentality behind our illcliteracy. “What I want people to get from … Cliteracy, is to talk about the clit, to think about the clit [and] to treat the clit on equal terms as the penis,” Wallace says. “All the language that we have in English in terms of profanity goes back either to female genitals or the idea of what happens to them.” To wit, one of her Natural Laws highlights the origin of the word ‘vagina’: It’s from a Latin word vāgīna meaning literally “sheath” or “scabbard”.

To Wallace, language is one of the most influential barometers of social pressure on female sexuality. “So think of the words ‘cunt’ ‘twat’, ‘pussy’, “fuck you motherfucker” [and] ‘faggot’. What are these words about, right? It’s about the shame of having female genitals, and it’s about the shame of what happens to these genitals. And this idea that being on the receiving side of penetration is a shameful act, there’s something done to your body that makes you less and less worth. We need more language, and we need to get outside of this frame and we definitely need to stop … thinking that the only way to talk about the female body is to destroy it.”

After Wallace’s first exhibit of 100 Natural Laws of Cliteracy, she says, it went viral on Tumblr. “Within two weeks I had 20,000 reblogs,” she says. “So people had a huge response.”

Wallace’s project now extends to a giant billboard in New Mexico and street art plastered across New York City, in what Wallace calls an advertising campaign for the clitoris. She and fellow artist Kenneth Thomas also held The Clit Rodeo at The Wassaic Project Summer Festival. Riders straddled a large clitoris in front of Wallace’s 100 Natural Laws display while judges evaluated dexterity, generosity and style with signs like “Don’t Stop!” and “Right There!”

“It wasn’t just women on the clit, it wasn’t just the men,” Wallace told The Huffington Post. “Everyone was engaged.”

Wallace also said she wants to take the Clit Rodeo on the road. And what better place for a rodeo than Houston?