Shooing Away Houston’s Sports Shame in 2014 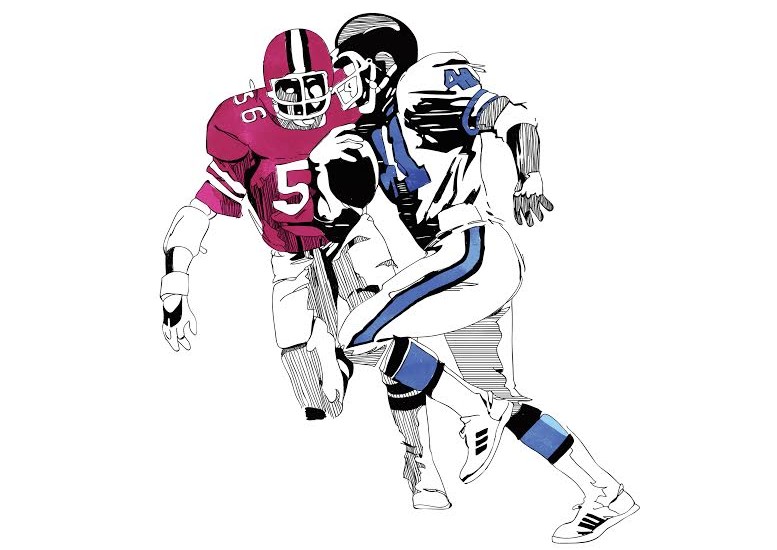 Leon casino, There are few things in life you can’t change. Your family. Your genetics. And most importantly, your sports allegiances.

Yeah, that last one is a stretch. TECHNICALLY, you’re allowed to root for whoever the hell you want. After all, die hard sports loyalty is about as rewarding as streaking through a polar vortex. Seeing your favorite team win a title once in 70 years really makes up for the 69 times they blew it…doesn’t it?

We always vilify the bandwagon fan. The Miami Heat “aficionado” that can’t name a player outside of Lebron James. The Green Bay Packer “enthusiast” with zero clue where Green Bay is. The New York Yankees “devotee” who ACTUALLY LIKES Alex Rodriguez.

Still – if you passionately follow the teams in this city - can you actually blame the people above?

Houston may be the fourth-biggest city in the United States, but based off of the “recent success” of its sports teams…it feels more like Cleveland (minus the “burning river” and “crippling depression” deals).

The Texans obviously were a colossal train-wreck this past season. It’s still hard to believe they were 11-1 just 13 months ago. Yet here they stand, the worst team in the NFL, with the number one draft pick – again – in this year’s draft. And boy…the 14-straight-loss journey to this point was sure something to behold. Between season ending injuries to (linebacker Brian Cushing and running back Arian Foster) and quarterback Matt Schaub throwing touchdown passes to DEFENDERS. It was like forcing yourself to watch 14 straight episodes of “Keeping Up with the Kardashians.” Hell, Schaub was so bad that we actually thought Case Keenum was the next coming of god Tom Brady…at least for a solid 30 minutes.

On to baseball. The Astros? MUCH worse. As if three and a half hour games interspersed with tobacco spitting and crotch grabbing weren’t bad enough, the ‘Stros put the cherry on top using a two dollar bill to construct a roster of minor league players. Those lucky kids finally realized their dreams, while the rest of the city finally realized “Keeping Up with the Kardashians” actually isn’t the worst form of entertainment. Yes, the Astros farm system appears stocked and hope is on the horizon, but it’s tough to sell hope to a fanbase that has been cheap-skated for a good seven years in a row.

The Rockets…actually aren’t bad. In fact, they’re very good…even though they tried to prove otherwise last Thursday with a 19-POINT HALF against the Thunder. Naturally, the Astros have literally come out of left field to ruin that. Their controlling interest in Comcast Sports Net Houston and stubborn refusal to truly negotiate with television providers make it impossible for half the city to watch their games.

Now, think about the all-time favorite sports teams in Houston history. The “Luv Ya Blue” Oilers of the late ‘70s never even made it to a Super Bowl. Craig Biggio and Jeff Bagwell never managed to take home a World Series. And whenever someone brings up the Rockets back-to-back championships in 1994 and 1995, some douche-canoe will appear out of the blue to remind you that Michael Jordan wasn’t playing those two seasons (somewhat factually inaccurate seeing as Jordan played 17 games in ’95, but I digress…). This sports town doesn’t get any respect from the rest of the country. And outside of wisecracks about Arian Foster’s alleged baby mama drama, Matt Schaub’s love of pick sixes, second-half Rockets pants-poopage, and the penny-powered putrid baseball team in town, this city doesn’t deserve any national recognition.

The preceding 545 words of doom and gloom bring me to my main point. These teams SHOULD do better. Because a city of this size and stature SHOULD BE better.

Getting better starts with Dwight Howard and the Houston Rockets. Acquiring him this offseason gave the Rockets the look of a serious title contender-at least to those who see James Harden and him on the billboards around town. But, to small portion of people who’ve watched and covered the team this year, they don’t yet have the feel of a potential champ (though the ’95 championship team didn’t feel that way either at this point in the season). Getting to that level will require more efforts like Monday’s 126-113 win over the Portland Trailblazers, who, entering that game, were second best in the Western Conference. I’m looking at YOU Coach Kevin McHale.

And when I’m not mesmerized by the keester-esque chin of newly-hired Texans coach Bill O’Brien, I’ll be looking for a MAJOR improvement from the Texans in 2014. Gone is a regime where “accountability” and “adaptation” were nothing more than big words. In its place? Well…to this point…more words. But with an apparently hard-nosed coach, a no nonsense approach, and the right selection at quarterback in the draft, the potential for turnaround is certainly here.

As for the Astros? Meh. Forget about them…at least for a while.

So here’s to a non-embarrassing 2014 in sports…oh Houston. Because this bandwagon is getting awful lonely.