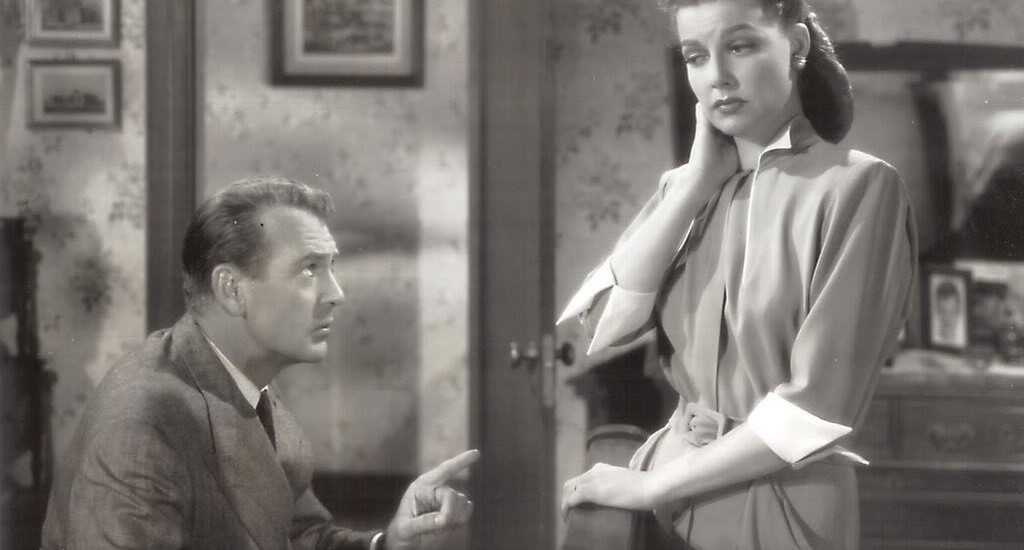 Leon casino, To an extent Leo McCarey was a humanist director in the vein of Frank Capra who tends to get overlooked in the great historical view of American cinema. Some of his films include Duck Soup, The Awful Truth, Love Affair and its remake An Affair to Remember. Just released on Blu-ray is McCarey’s 1948 dramedy Good Sam (7/1, Olive Films) starring Gary Cooper. Drama meets comedy is right since McCarey has an adept way of evenly balancing the narrative and editing to suggest something being funny or likewise being drop dead serious.

Cooper as Sam errs on the side of good. Every good deed he performs comes back to haunt him. Like reverse karma. He loans the family car to a neighbor and you know what happens there. He lets in-laws move in and performs acts of altruism for his fellow department store employees much to the chagrin of his wife (at times shrewish but wonderfully played by Ann Sheridan). Events culminate with Sam getting wonderfully drunk with members of the Salvation Army and marching down the street to his house.

Olive Films has been monthly releasing titles forgotten by time, often featuring great directors. Other July releases include Max Ophüls’ melodramatic romance Caught from 1948 starring James Mason, Barbara Bel Geddes, and Robert Ryan. Ophüls moved his camera with grace (influencing countless directors from Kubrick to Paul Thomas Anderson) and decorated his sets to the atmospheric ceiling.  And Blake Edwards, before he mined comic gold in the ‘60s with The Great Race and Pink Panther series, helmed the part-war, mostly comic Operation Petticoat from 1959. Edwards mixes submarine clichés (running silent, depth charge attacks) with a quirky romantic vibe when a sub in the early stages of the Pacific conflict in WII rescues a stranded group of army nurses. Gary Grant stars with Tony Curtis as the senior officer with a bent towards the black market (kind of a prototype Milo Mindbender), and lots of recognizable co-stars. Perhaps the classic laugh is when trying to torpedo a Japanese ship in port one of the women bumps into the firing button causing the torpedo to miss and run aground on the nearby beach. Grant: “We sunk a truck.” 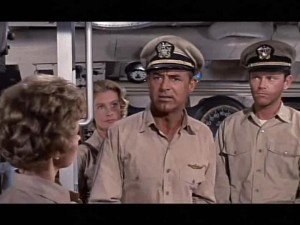 Another internationally acclaimed director Costa-Garvas directed the political/religious drama Amen in 2002. A Blu-ray release while dubbing the film in English maintains its sense of outrage. Basic story concerns a Catholic priest and an SS officer who both, through various channels, try to make the Vatican aware of the Holocaust.

At times overly dramatic Amen offers a decidedly different view of this event than say Life is Beautiful or Schindler’s List. Of interest is an extra: a 50-minute BBC documentary, Pope Pius XII: The Pope, the Jews and the Nazis, that offers witness testimony of how aware the world and more specifically the Vatican was of the deportation of Jews to death camps.

Prisoners of War: Season One (7/8, Shout! Factory) is an Israeli television series that was the basis for Showtime’s Homeland. A three DVD-set includes all ten eps plus interviews and episode commentaries. Three Israeli soldiers have been released after 17 years captivity. Various family and military twists reveal the true nature of the men’s personalities.