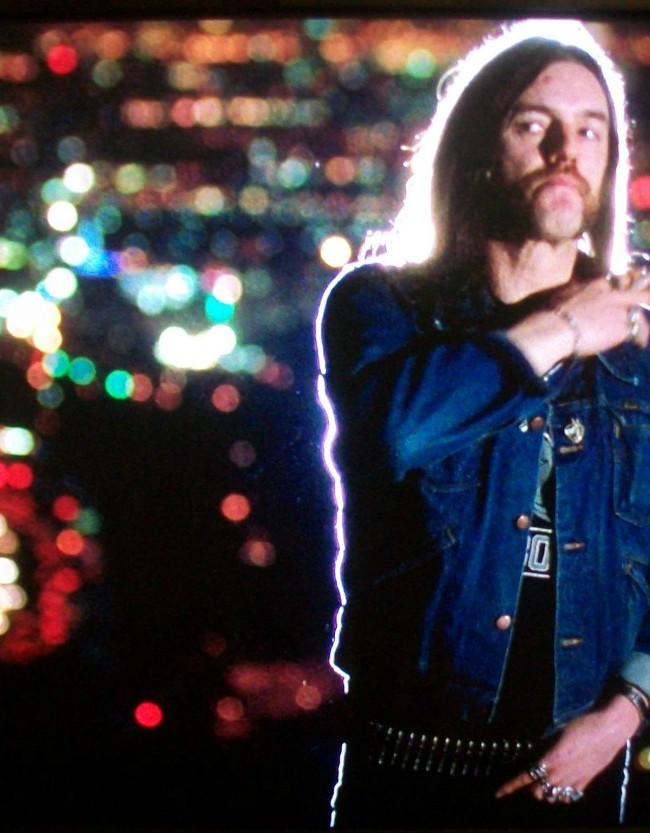 Leon casino, Cineastes and rockers alike will be in awe at some diverse new releases on disc.

Icarus Films gets a pat on the back for presenting a pair of documentaries focusing on French filmmakers. Marcel Ophuls and Jean-Luc Godard: The Meeting in St-Gervais (44 minutes, French with subtitles) has the two directors talking together on stage in front of a live audience about a variety of subjects. Topics include Ophuls’ The Sorrow and the Pity, Israel, and Truffaut and of course cinema. Godard remarks on the difference between a million dollar film and a one-dollar film to the bemusement of all.

Chantal Akerman, From Here (60 minutes, in English) offers a candid conversation with Akerman where she talks about many of her films, her influences and the way she works. Of particular interest is the way this doc unwinds. A single stationary camera observes the interview from another room with Akerman framed through a slightly closed door. The action starts with nothing for over a minute then Akerman walks in and sits down facing her interviewer, her right side to the audience. The disc includes a lengthy essay written by her biographer.

The career of Penelope Spheeris has oscillated between hard-hitting examinations of the punk and hard rock music scene and mainstream Hollywood films like Wayne’s World. Specifically Spheeris made a trilogy of documentaries, over a period of two decades, which show the reality of musicians and their fans in a way that has never been eclipsed. A deluxe Blu-ray box set contains all three films, with loads of extras and commentary plus a bonus disc packed with featurettes and interviews. 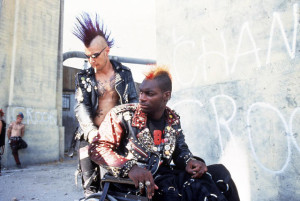 The Decline of Western Civilization looks at the L.A. punk scene, as it existed 35 years ago. It’s unusual to see acts that are still in demand today, like X, acting like the young foolish kids they were. John Doe is tattooing dots on some guys arm while Exene comically writhes on the floor. The film includes great interviews and performances by X, The Germs, Black Flag (original line-up) and others. There are two commentary tracks: one with Spheeris, the other by Dave Grohl. 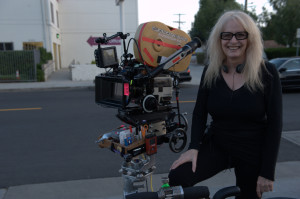 The Decline of Western Civilization Part II: The Metal Years, the most pretty looking of the films cinematographically, kicks the candid nature of these films up a notch with its frank depiction of groupies and drugs. Adding fuel to the fire is the fact that most of those on display are the biggest names (then and perhaps now) in rock. Ozzy, Kiss, Aerosmith, Alice Cooper, Lemmy and others talk about their decadent lifestyle with a casual nature. Lesser-known groups like London, Odin, Faster Pussycat, Seduce and others put in their two-cents. A commentary track pairs Spheeris with London lead singer Nadir D’Priest.

The Decline of Western Civilization: Part III brings the series to a sad conclusion as Spheeris interviews homeless street punks, some of whom are dead shortly after the film’s completion. The last film in the trilogy was the least seen theatrically. In fact the main reason the trilogy has never been properly released on disc was because Spheeris was not able to release them without giving up the rights to the first two films. This is truly one of the great box sets about rock in all its glory and desperation.

Paper-Hanger: The Best of The Week