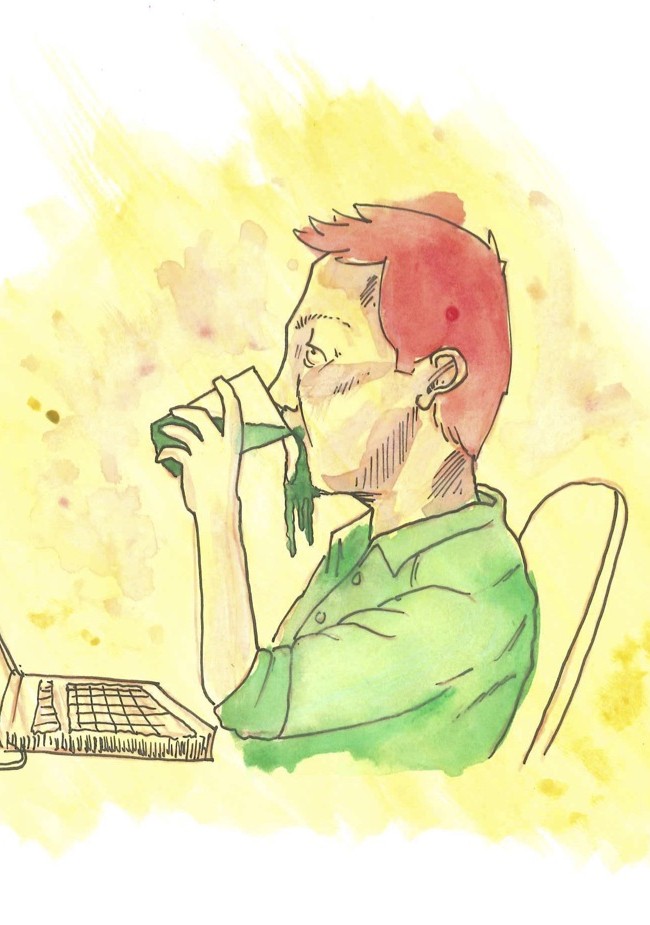 Leon casino,
Last fall, two companies — McGinnis Industrial Maintenance and Waste Management — agreed to pay Harris County $29.2 million for decades of illegally dumping toxic waste from paper mills in what have become known as the San Jacinto River Waste Pits. Residents of Highland, Texas and other surrounding communities have seen a severe degradation in community health, especially since a portion of the national Superfund site has been eroded and is now partially submerged beneath the river. (A third company, International Paper, was found not-guilty for $3 billion worth of damages when the court decided not to include an environmental health assessment and testimony from victims of the pollution.) The site is located in east Houston, just north of I-10, on the banks of the San Jacinto River.

On January 13, community members and organizers met in a public forum to discuss how to allocate the $29.2 million settlement. Community advocates say that settlement funds should not go to unrelated programs or to the general revenue fund of Harris County; rather, settlement funds should be used for remediation, health studies, and environmental education exclusively for related health and environmental problems in the communities impacted by the Waste Pits’ contamination. With about seventy-five community members, activists and Harris County officials in attendance, the community forum sought to answer the question: How do we channel this money back, most equitably, to the affected community?

Afterwards, FPH spoke with Jackie Young and Chris Schillaci, members of Texans Together, a grassroots advocacy group that, together with the San Jacinto River Coalition, is fighting for communities affected by the Waste Pits.

What were some of the major ideas at Tuesday’s meeting as to how the funds should be allocated?

Chris: The following are the some of the most common ideas:

Chris: The $29.2 million will be divided three ways.  Roughly $9 million will go to attorneys’ fees for the outside council, while the remaining $20 million will be divided [about equally] between Harris County and the State of Texas…These funds will not be used for remediation or cleanup of the actual site.  Remediation of the site will be handled through the [EPA’s] Superfund process… and we are still working to make sure that the $20 million does not go to the State and County general revenue.

Can you explain “remediation?” Are we talking about cleanup or containment of the site?

Jackie: The remediation process is facilitated by the EPA… [They are] expected to announce their proposed remedy in September of this year.

International Paper and Waste Management have proposed [permanently “capping” or containing the site.] However, EPA guidelines [state that] containment is only appropriate in areas of low flow velocity…The Waste Pits are located at the area of the river with greatest flow velocities…and have been referred to by local experts as a “loaded gun.” We do not want to push this problem on to future generations, rather we want to see the site remediated properly in the Superfund process… The communities surrounding the site have made it clear that the only acceptable remedy is full removal. This is what the San Jacinto River Coalition is advocating for.

How are the pits temporarily capped? What about in the event of a flood or hurricane? Can the polluted material be completely re-located? In what capacity are Waste Management and International Paper responsible for this?

Jackie: The cap consists of a geomembrane layer (much like a plastic tarp) that is covered with over 50,000 tons of crushed concrete. Anyone who has lived on the Gulf Coast is familiar with the extraordinary force of hurricanes and even tropical storms.

The cap was constructed to withstand a 100-year flood event but was partially eroded within one year of construction in a minor 10-year flood event. Additionally, the cap does not even cover the entire site! The northwest portion is so steep, they were unable to put the geomembrane layer and crushed concrete over the waste.

The cap was never intended by the EPA to be the final remedy, rather, a temporary fix… However, International Paper and Waste Management have proposed to upgrade the existing cap for the final remedy. With appropriate construction and engineering controls, it is possible for the waste material to be completely removed and relocated to a more stable environment or destroyed…

The problem here is that the companies that are being held accountable for the site have their own agenda. Despite Harris County’s lawsuit, Waste Management and International Paper…are required to remediate the site however the EPA decides appropriate.

As a grassroots organization, what role does Texans Together play in the effort? Has your lobbying been effective in raising awareness and building community support?

Chris: Regarding the settlement funds, we are working at the State and County level to get the money earmarked back to the community. We are effectively the voice of the community to local officials and the EPA…We have pressed the decision makers to do what the community wants, which is for the site to be removed. We have had victories along the way but we will ultimately know the remediation decision in the fall of 2015…

The court case is settled, but obviously there’s still a lot to do, what’s next?

Jackie: A firm hired by the companies found responsible for the Waste Pits, have conducted the remedial investigation and feasibility study for the site and have proposed to upgrade the temporary cap as a final remedy for the Site…The Army Corps of Engineers is currently conducting a third party investigation and we are patiently awaiting the EPA’s proposal for the final remedy.

The Environmental Protection Agency’s mission is “to protect human health and the environment” and I feel that the only way the EPA can ensure their mission is to remove the risk.

Texans Together and The San Jacinto River Coalition are circulating a petition to help ensure the settlement’s funds are returned to the affected communities. Sign the petition here:

[Ed. Note: This is an article from our February print edition which we regretfully neglected to post online until now.]