Home / Featured / You Can Have Your Freedom of Speech, Let Me Have Mine 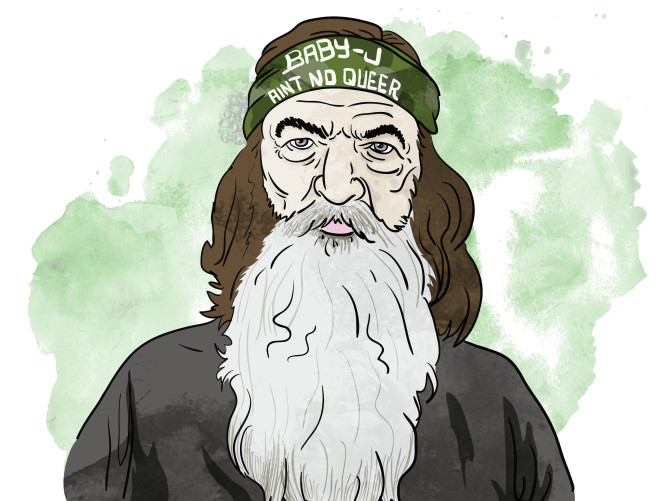 By Mariam Afshar
With social media, you get to know the people you know a lot better. Sooner or later they will reveal their true selves to you in the form of kitty memes, Instagram selfies, political opinions and oversimplified interpretations of our constitutional rights. I am used to seeing these things all over my social media feeds and normally ignore them because idiots will be idiots and kitty meme lovers will be kitty meme lovers. Who can stop you from loving what you love and believing in what you believe? I just ask that you keep your beliefs consistent.
For the last several weeks, my feeds have been sprinkled with people saying ‘Jesus is the reason for the season, so everyone should say Merry Christmas!’ (Typed in my best honkey conservative voice). First off, and I don’t feel as though I should have to point this out, but I will anyway, Christmas isn’t the only holiday celebrated during this season, so it’s not everyone’s ‘reason for the season’. Second, how the hell is someone supposed to know what holiday you celebrate? The safest bet is to say Happy Holidays so no overly sensitive person gets their feelings hurt. DUH!
Personally, I am not offended when someone tells me Merry Christmas or Happy Hanukkah or Joyous Kwanzaa or even when someone says ‘God Bless You’. The way I look at it, that person is being nice and spreading their good cheer and if someone wants to wish blessings on me, BRING IT ON! A little extra blessing never hurt anyone, whether it is from a god or the universe, give it to me, I like having good things happen for me.
Tangent, but I am back on track now. This morning I check my social media, as many of us do in the morning, and find that many of those same people complaining about taking Jesus out of the season are now complaining about Phil Robertson getting suspended from his show for making negative comments about homosexuality. Those same people are now screaming ‘FREEDOM OF SPEECH’! Wait, what?!?!?
So, everyone should say Merry Christmas, because Jesus is the reason for the season, but now you want to promote freedom of speech so one person can make negative comments about other human beings?
Let it just be said that A&E did not tell him he can’t have his opinion, they are saying they do not want his opinion to be associated with their network. That is, after all, their right.
Duck Dynasty FPH Free Press Houston Freedoms Of Speech Holidays Mariam mariam.afshar Merry Christmas social media 2013-12-19
Mariam Afshar
Share !