Thousands of Houstonians turned out Saturday night for the Blacklight Run. They paid upward of $20 a head to dress up in white and get coated in colorful powder for charity.

The Blacklight Run looks cool. They pack thousands of people behind temporary fences and funnel them into a winding path running around NRG Stadium’s parking lot. 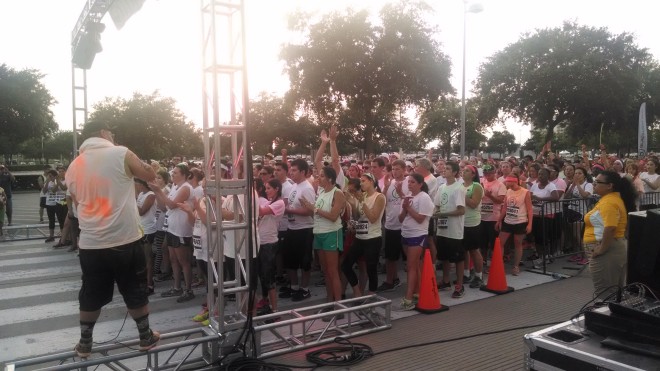 The path bit was uninteresting. It’s a lot of walking and shuffling and starting and stopping. Thousands of people got to start running before our group, and we had to wait a good 20 minutes to reach the front and enter the course proper.

“Anybody else feel like a zombie?” one guy asked jokingly.

The glow sticks and flashing glasses glowed ever-brighter as night fell on Houston. Looking out over a sea of flashing colors and streaks of paint from people dousing each other before the run was neat. The kaleidoscope of flashing lights and glow sticks made NRG look like a swarm of gay fireflies.

Everyone’s outfits looked nice, though I can’t say I approve of the people cracking open glow sticks to paint their faces. That shit is probably radioactive.

Finally, we got to the front gate and took off. It was a terrible run for people who take running seriously, with walkers everywhere and people constantly stopping to take selfies by the purple spotlights. But then serious running isn’t really the point of Blacklight. 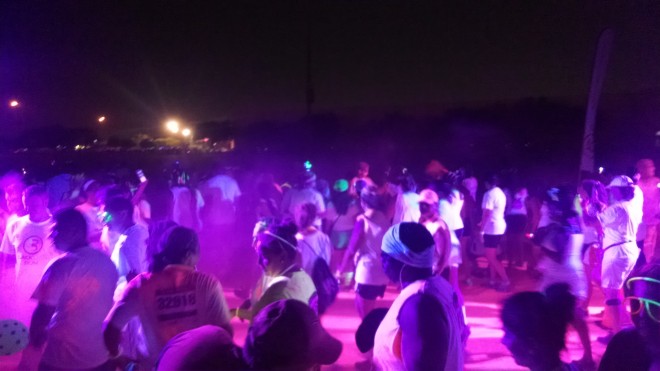 I enjoyed running alongside a couple friends and chatting as we wove in and out of the walkers. We tried to cross the finish line holding hands, but there were too many people in the way.

After that Blacklight was all about the after party. They set up a small stage and threw out some by-the-numbers EDM. Nothing like partying to “Wake Me Up,” right?

The whole after party felt super weird to me. The crowd was young. Really young. I enjoy being tye-dyed as much as anybody listening to EDM, but it feels weird to fist pump next to someone who looks like they should be learning cursive. I saw parents with toddlers and kids who couldn’t be out of middle school in the crowd.

One of my friends was chatting with a pair of girls (who looked like they were still in high school) when one of them started twerking. An older woman spoke to the girl briefly and began twerking next to her. Judging by their resemblance, I fear that was her mother.

That after party let in too many people. You know it’s weird and the crowd is too young when the DJ interrupts the crescendo of some generic EDM bit to tell Little Johnny that his parents are looking for him.

Still, that’s just me complaining about the music. Blacklight was enjoyable, and that’s what counts. 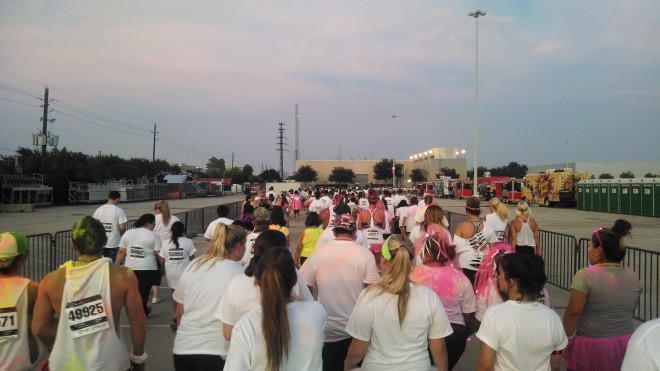 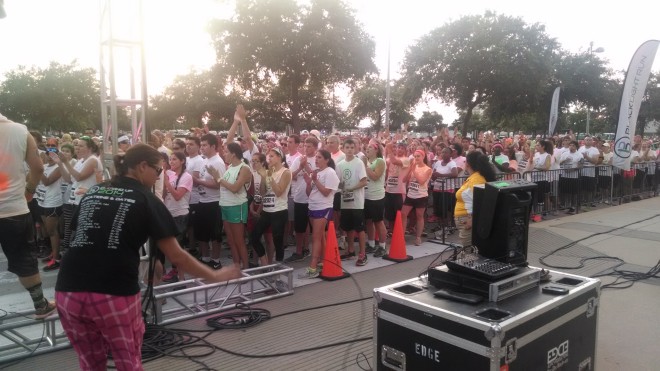 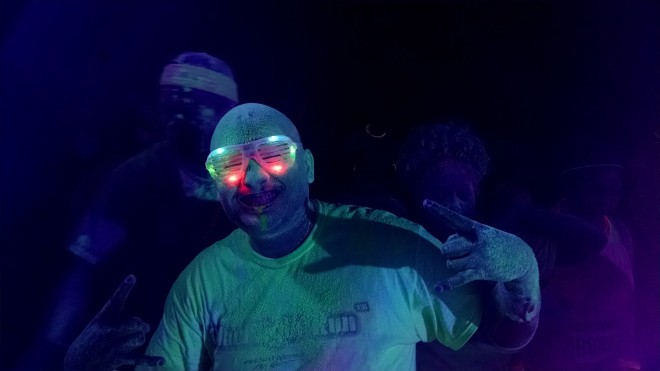 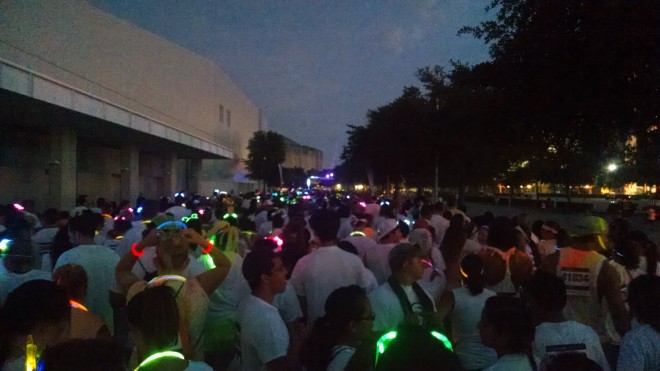 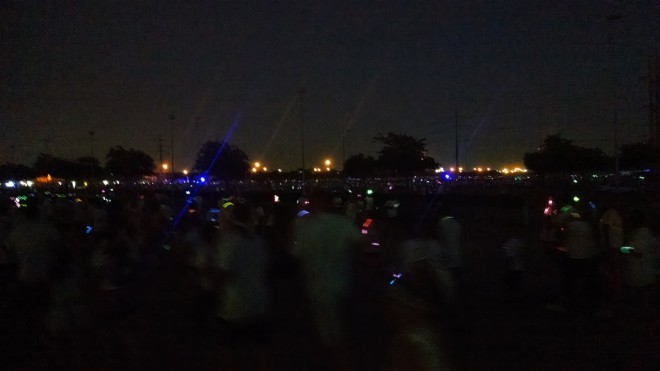 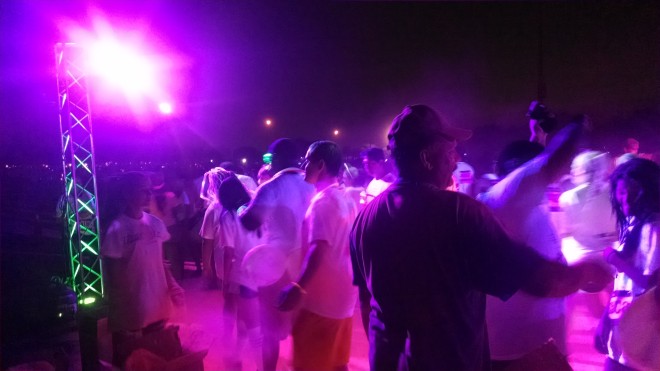 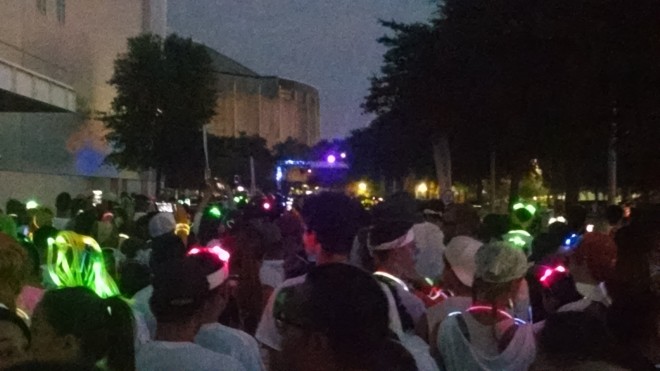 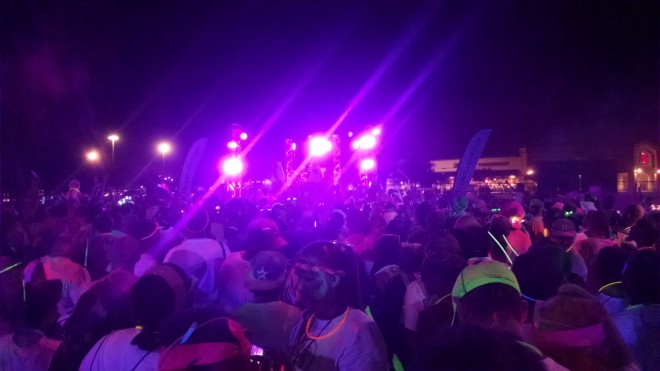 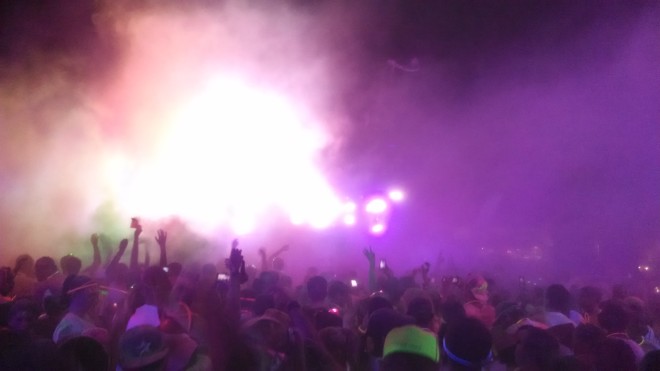 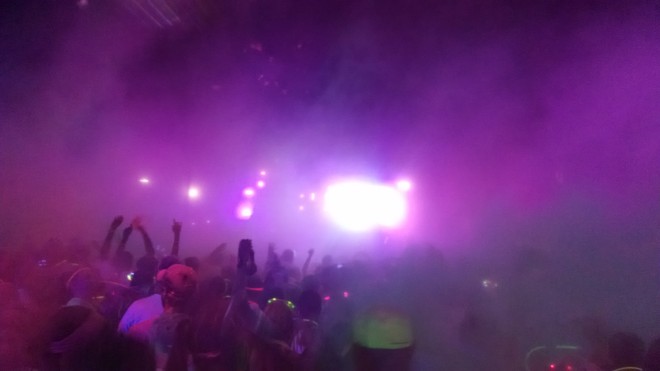 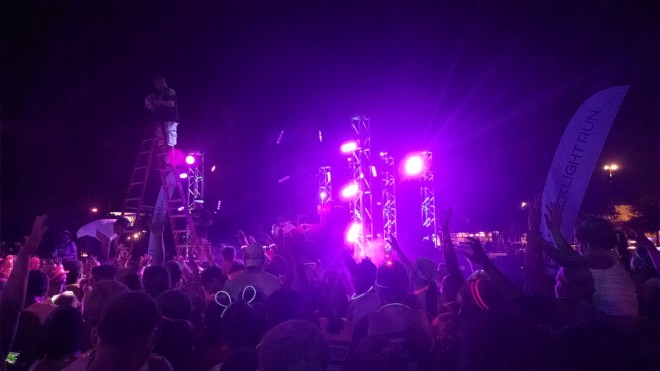 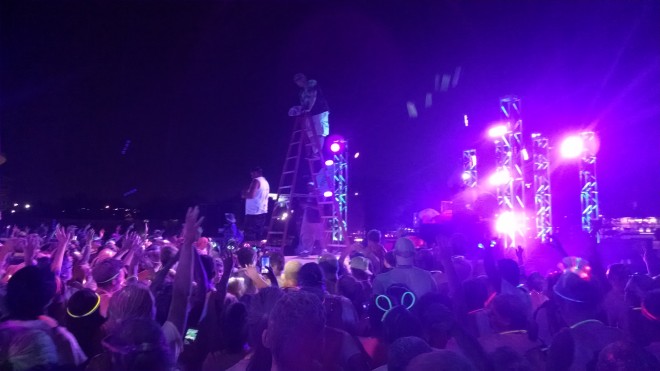 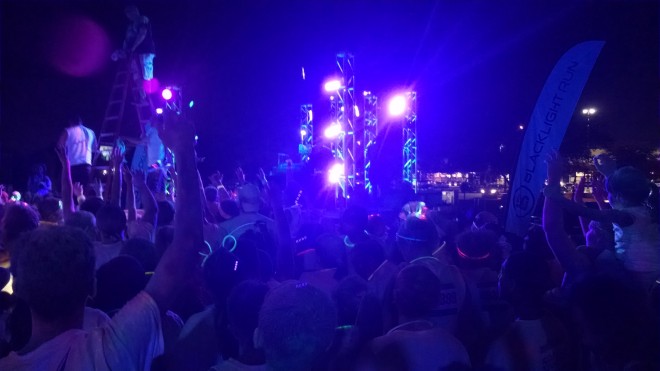 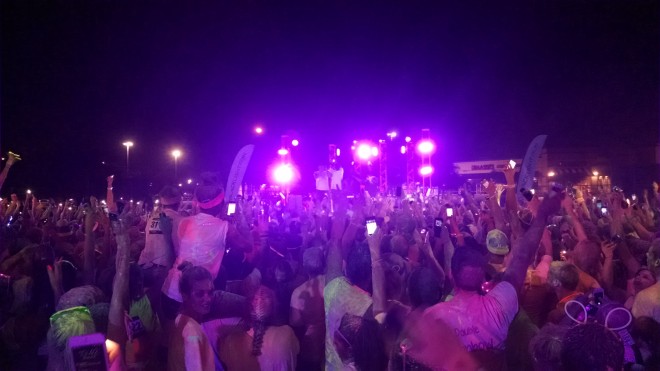 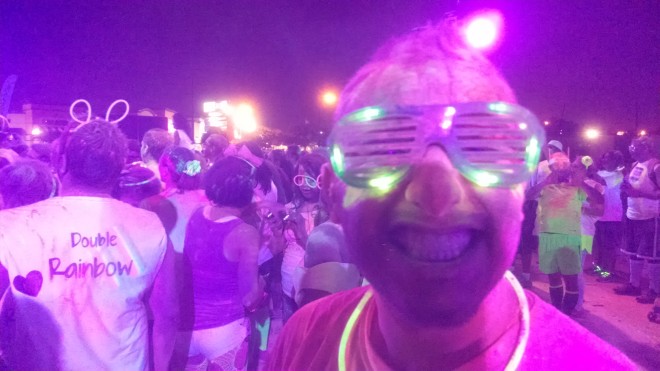