JU-LYING (No, I am Telling The Truth) 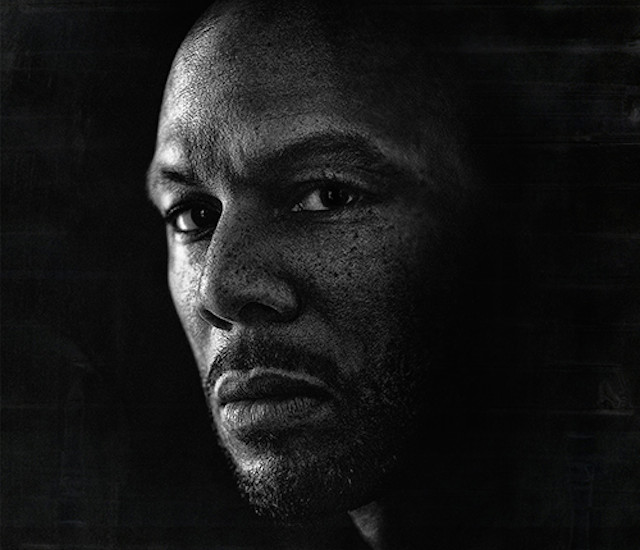 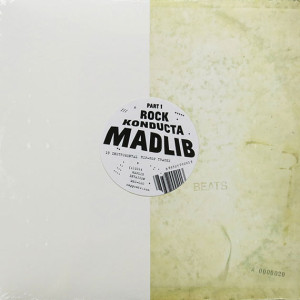 Madlib is probably one of the greatest beat-makers in hip hop music. His name is synonymous with excellence, whether it be the legendary Loot Pack albums, Jaylib’s Champion Sound, or Madvillian’s Madvilliany, or even recent classics like Freddie Gibb’s latest opus Pinata. While being one of the few producers that still samples (though there is an integration of looped live instrumentation, kinda like Battles, but not really) his music maintains the crate digger, boom-bap appeal of classic hip hop while still remaining new and exciting. His vinyl only instrumental series Beat Konducta gave way to the Rock Konducta version, where he uses classic rock, psychedelic and prog rock as his muse. “Rock Konducta Vol. 2” (also vinyl only) is the second installment of this series. This music is revered in the way that one might view jazz or math rock. It is exalted technique: sample choices, triggering, drum sounds, bass line filtering, etc. For those who appreciate the more artistic craft-ish elements of hip hop, this album will make you test and/or ruin your car stereo. 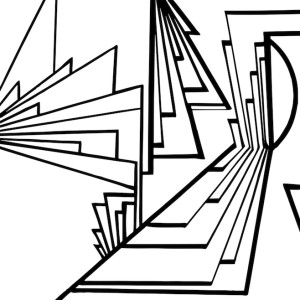 Shabazz Palaces’ “Black Up” was one of the most amazing things to ooze from my computer since the time my speakers began to leak pecan and praline ice cream (which didn’t happen). Psychedelic, crunky or trappy, or whatever adjective best describes authentically street, PRO-black-maybe racist-it made something like Yeezus either suck or surprise you. It opened up the doors, pushed the wall wider, it redefined or solidified faith in _____. Well now the album has a follow up: “Lese Majesty”. No less weird (possibly weirder), separated into suites, it will rest comfortably in many record-of-the-year slots, as I am sure that it will be what all great albums are: unique, singular in sound and statement. It will be ”the” more than “another.” Rap music at this point has gotten more interesting whether it’s Young Thug or the other extreme of maybe Death Grips. The colors are allowed to be more striking, but how much is spectacle versus genuine? This is not a concern with Shabazz Palaces, as the single “They Come In Gold” is sincere to the  vision, representative of the aesthetic. It is appealing more than trying to appeal to, and this is refreshing in these tumultuous times. Get down with the get down, and get down *Barry White voice*. 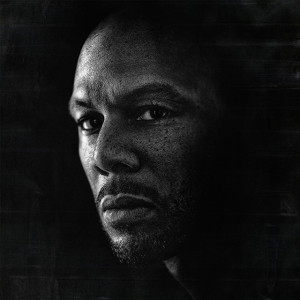 “Return to Form” is an idea of rebranding. Recapturing the lost, it is a thing that Common has questionably been doing for his last three albums. He is going to be the “classic” Common on a new album-it is a peculiar idea-but July is a slow month for music releases, so let’s entertain it.

This album reunites Com with No I.D. who, in addition to being the main producer on his seminal albums, is now a major music executive responsible for the likes of Jhene Aiko and Vince Staples (not at all a bad thing). Common is also no longer an integral part of the G.O.O.D. music collective of Kanye Kardashian West, so this is sort of a way to see whether he can maintain/sustain relevance. “War” (the first single) features rapper Vince Staples and is an impressive statement on religion. Despite my seeming reluctance, I am excited to hear the album. Common is a great rapper and I expect more great rapping than reminiscence of past glories, but what is a rapper without self reference (and self reverence).

Drunk In Love: The Best of The week