Leon casino, If you walked, biked, or drove down Montrose today, you might have noticed that the Inversion Coffee House has taken down the large format photograph of their namesake public art piece, Dean Ruck and Dan Havel’s world-famous Inversion (pictured above and below). Adding injury to insult, this move comes less than three weeks before Art League Houston honors Havel Ruck Projects with their 2014 Texas Artists of the Year exhibition.

“A man was here from Japan just last month to see it,” says ALH’s Michael Peranteau. “People come from the world over, all the time, looking for the Inversion, and we have to tell them that it’s not here anymore, but we walk them out to the photo and they get at least that.” 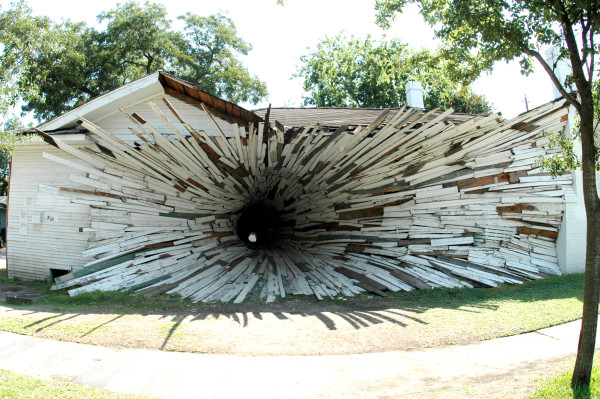 FPH spoke to Inversion Coffee’s Brandon Yates, who explained that they will now be serving Greenway Coffee and  they’re going to be showing art inside the coffee house space and so they wanted more natural light, which was being blocked by the translucent photo print on the north-facing windows.

Got that? The translucent photo-sticker was blocking too much light from the north-facing windows. [Ed. Note: There is no single day when the sun ever shines from the north in the northern hemisphere.]

When pressed about this upcoming art programming that necessitated the removal of the photograph now, Yates said Inversion Coffee hopes to have their art program up and running “in the next few months.”

In the next few months, the sun will be setting by 4:00 pm and natural light will be a moot issue. Furthermore, many of the world’s most renowned art spaces contain galleries with no source of natural light whatsoever. Couldn’t Inversion Coffee look into other lighting options which would not require the removal of the last vestige of a much-loved public art piece, perhaps the best that Houston has ever seen?

Yates said that Inversion Coffee would indeed be looking into other lighting options, at some point in the future, when they actually get to work on their gallery program.

Yates disagrees that the coffee shop lacks sufficient wall space to even host a viable gallery, pointing to the ample wall space above the windows which once bore the photo. The problem is, that wall begins above the windows, which means that art viewers standing on the ground will be looking at pieces mounted more than 10 feet above their heads.

And who will be programming this crucial, necessary art gallery that will share a wall and roof with Art League Houston, which is the oldest and among the most prestigious art institutions in town? Barrista Brandon Yates, who brings four years of experience curating art at a tattoo parlor, and Niken Prabanto, Inversion Coffee’s manager.

Yeah. That’s what we need. Another amateur “gallery” taking down world-famous art that’s located inside the same building as the oldest art institution in town.

Well done Inversion Coffee House. You do a great job of illustrating Isaac Asimov’s famous quote that “democracy means that ‘my ignorance is just as good as your knowledge.'” 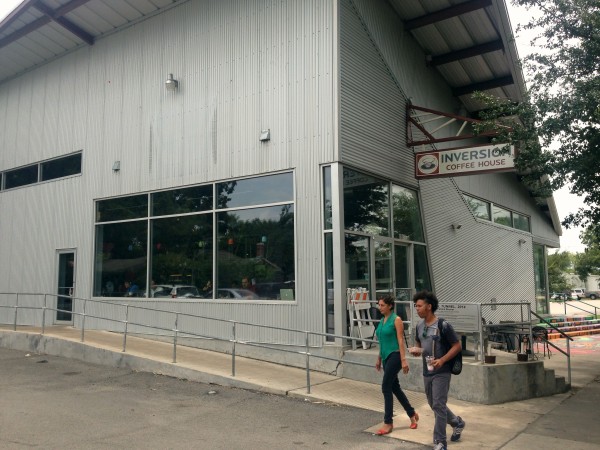 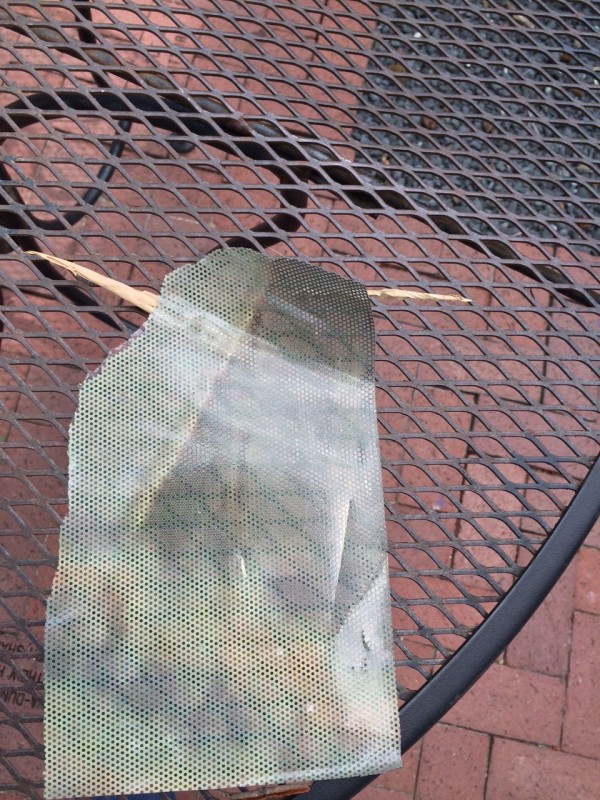 All that remains of the image of one of Houston’s best public art pieces of all time.

Paper-Hanger: The Best of The Week