Added on Thursday, May 2, 2013  Michael Bergeron
No Comments 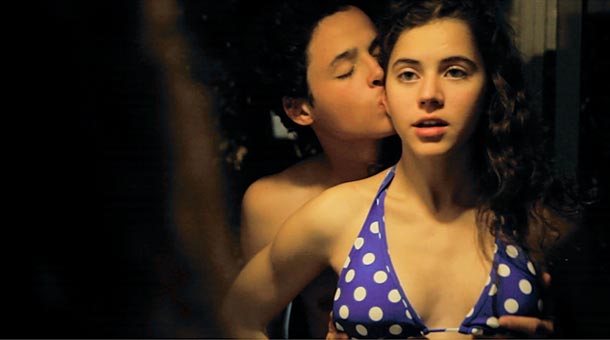 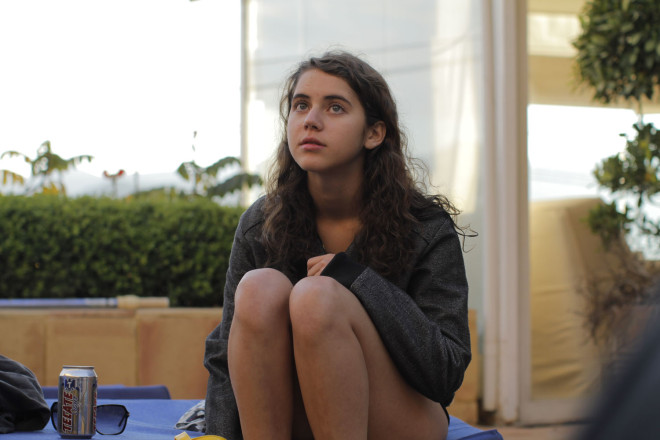 You know how everyone was jumping on the Haneke bandwagon when Amour came out last year. It was fashionable to embrace his cinema of cruelty, and let’s face it on a scale of Haneke suffering Amour doesn’t lacerate like Funny Games or The White Ribbon or The Piano Teacher. Meanwhile another foreign film came out last year, played various festivals and had a brief domestic theatrical release. After Lucia (Después de Lucía), from Mexico (d. Michel Franco) should’ve had the same critical accolades as Amour, yet it just wasn’t widely seen. (Both films played at last year’s Cannes Film Festival.) But you have a chance to see this unique film this weekend when it plays as part of the Latin Wave 8 at the Museum of Fine Arts, Houston. 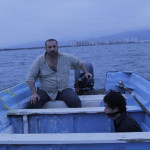 After Lucia opens with a scene where a man picks up a repaired car that has been in an accident. In a long take he drives off and around the streets of a city, then for no apparent reason gets out of the car and seemingly abandons it on a busy corner. As the film proper starts you wonder what this scene has to do with the rest of the film, and yet perhaps only after the rather devastating ending of After Lucia do you start to put the pieces together.

The main plot involves a high school girl who is hazed by her fellow classmates. This isn’t just throwing spitballs in class but rather some nasty business that escalates from a cell phone video she makes that goes viral, to absurd forms of bullying and rape. 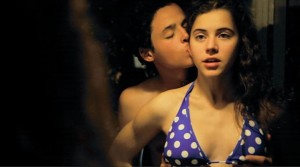 Meanwhile she and her father are grieving, in different ways, over the recent death of her mother (or his wife). The action shifts from Mexico City to Puerto Vallarta at times. Eventually the girl comes up with her own twisted plan of vengeance but by this time you’re on her side of the playing field, so much so that the audience becomes complicit in her revenge.

After Lucia will unwind Friday, May 3 (5 pm.) and Sunday, May 5 (3 pm.). Latin Wave 8 starts tonight Thursday, May 2 and runs throughout the weekend.