ART TO ADD TO YOUR CART 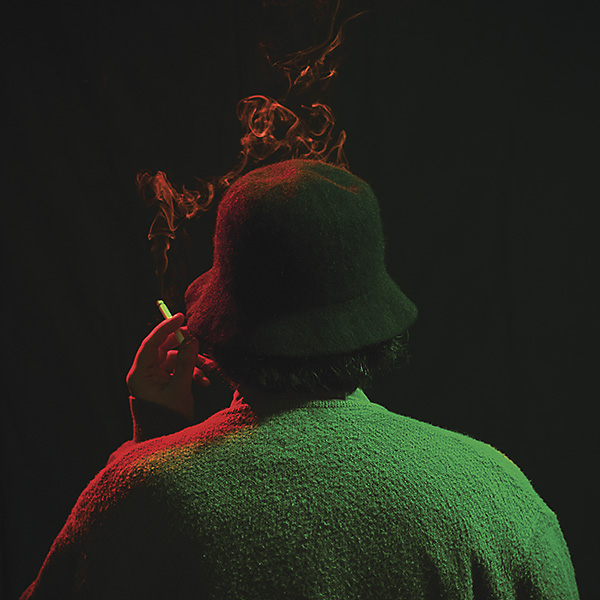 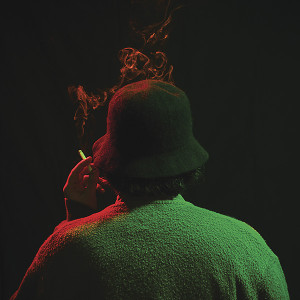 Jim O’ Rourke has catalog and lineage. He is known, by some, more for his engineering and accompaniment work more than his albums, maybe with the exception Gastro del Sol. But upon hearing that O’Rourke would release a solo album after almost 10, my interest was piqued. This is immaculate music, excellently recorded, meticulously played; it is the reason he has recorded everyone from US Maple to Joanna Newsom. His singing voice is tuneful but seemingly conversational, his humor dry. For instance, in “That Weekend,” he sings “You should really wash your car, it’s a different color than before, maybe you should trade your car,” only to segue into “Let me come over” — it is the nature of the pickup, the feigned concern, the subtle insult, the possible sex apology. Jim O’ Rourke makes an opera of the ordinary. “Last Year” details disappointment and longing for friendship or love, all the while striding a line between the Eagles and Polvo. The album displays of greatness in effortless strokes rather than cheap tricks. 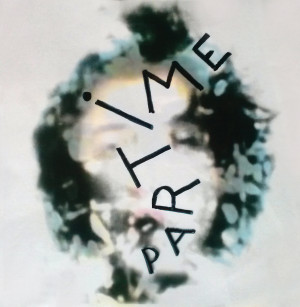 Part Time’s Virgo’s Maze has a song called “Stranger’s Eyes” that is reminiscent of The Cars, “My Jamey” has a similar thing — bright dry keyboards with slightly echoed 80s Britpop vocals — but in a sincere way, never appearing as an attempt to recreate or mock a genre. “Don’t Sweat The Small Stuff” is 60’s psych rock, while the title track seems like something Culture Club could have recorded. A maze is an appropriate signifier of the sound — music that takes many directions depending on the approach — there is a continuity more in spirit than sound, and not so much a strict adherence to style. 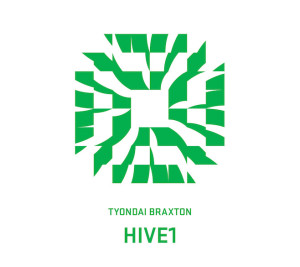 Tyondai Braxton is known by some because of his brief stint in the band Battles. He is also known for his wonderful last album, Perfect Pitch, that combined what was basically an orchestral piece with touches of electronics and other spices. HIVE1 is the latest offering and it is continues the marvelousness of his previous soundpieces. “Scout1” is delicious, a slow travel from a sort of drone and some minimal percussion to a full-on electro samba, sounds enter and exit over the rhythmic base, each movement signals a new color palette: purple, a lighter shade, violet, a deep red.”Gracka” is inspired by his wife, vibrant in spirit, bright and fluttering; handclaps help lay down a cadence, but as soon as it seems to establish itself, as soon as you recognize the form, it flies away, to be remembered only in its fleeting beauty. Tyondai is the master of building to a moment, of showing how the drizzle and wind are equally as majestic as the storm. 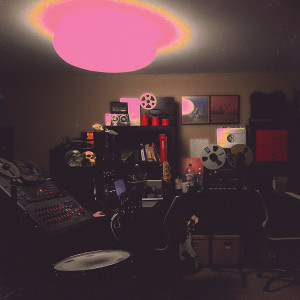 Unknown Mortal Orchestra is the product of multi-instrumentalist Ruban Nielson and it has all the things you would expect: the prodigious instrumentation, the multi-tracked vocals, the Prince/Stevie Wonder leans. “Like Acid Rain” pulls from both Prince and Stevie, with a touch of hip hop Off The Wall style — it is a jam. “Can’t Keep Checking My Phone” is downtown Saturday night, and maybe the song is about distraction in the apocalypse. “We eat crickets in the future…drink chicha in the jungle, sounds great, I’m kinda busy, could you call back later…” Yeah, I have no idea what that is about and many of the lyrics are like that, vague for the sake of, like if he were to explain it to you, you would be like “Oh!!!” but when listening to them they seem to just be vocal instruments on top of the other instruments — flow more than fluency. Still, a great headphone album, a good album in general: technically adept and funky enough. 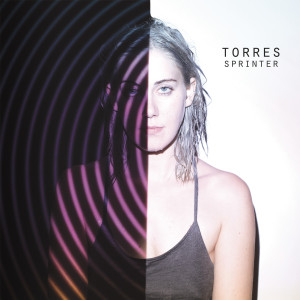 Torres occupies that space of dark rock so well displayed by bands like Queens Of The Stone Age, Black Heart Procession, or the artist this album will be most compared to: PJ Harvey. Now, to be fair, Rob Ellis and Ian Oliver (the famous PJ Harvey rhythm section) do play on this album, but I would say that this album is its own thing; resemblance more than facsimile. ”New Skin” is a great example, with the lyric “If you never know the darkness, then you’re the one who fears the most,” a wonderful use of the quiet/loud dynamic; ”Cowboy Guilt” rides an electronic beat and minimal arrangement, allowing the bursts of sound to be more jarring. All of these songs benefit from a bareness that accents singer Mackenzie Scott’s voice, conveying controlled rage, fear, and lucidity, giving each song the proper narration to set and maintain the tone of the songs. Yes, very good. 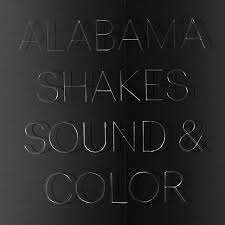 From the opening harpsichord, to the last note of this album, it is pure perfection. People talk of soul and there is that generic version — the Isley Brothers “Twist and Shout” vs. “Voyage To Atlantis” — this is the latter. It is thick, dark in places; it is bottom heavy; there is the beautiful and the scarred. “Don’t Wanna Fight No More” could easily be about a relationship or ambivalence towards the “struggle” amidst the daily struggle of life and living. “Dune” is a song that is equal Al Green and Mountain, the attempt to find happiness, to make sense of it all, “I don’t know whose fuck to give.” Producer Blake Mills found the sweet spot of the gentle and chaotic, songs played so delicately in places that the restraint accentuates the bombast. “This Feeling” rides so smooth, it warms and cuddles you, like when you first lay in the bed and slowly sink into the sheets, ultimately comatose in the comfort. “Shoegaze” is fried chicken and Kool Aid, the scent of burning mesquite in the air on a cloudless day, “Gemini” is a slow burn, space jam, Parliament stoned out, you fade out to it, fall in through it, a slow fuck. You need this one in your life, for really really really real.

Brilliant Boy: The Best of The Week

The Flood, In Photos